Sophie Gengembre Anderson (1823 – 10 March 1903) was a French-born British artist who specialised in genre painting of children and women, typically in rural settings. She began her career as a lithographer and painter of portraits, collaborating with Walter Anderson on portraits of American Episcopal bishops. Her work, Elaine, was the first public collection purchase of a woman artist. Her painting No Walk Today was purchased for more than £1 million. Sophie was born in Paris, the daughter of Charles Antoine Colomb Gengembre, a French architect and artist, and his English wife, whose maiden name was Hubert . They lived in Paris during the early years of Sophie’s life, where her father was acquainted with artists, intellectuals, and actors, like François Joseph Talma. Circumstances required that the family leave Paris and live in a “remote area in France” from 1829 to 1843. At seventeen she developed an interest in art when a travelling portrait painter visited her town.
She had two brothers, Philip and Henry P. Gengembre. Her brother Philip changed his name to Philip Hubert, using his mother’s maiden name, and was a successful architect in New York City. She was largely self-taught in art, but briefly studied portraiture with Charles de Steuben in about 1843, when she lived with family friends in Paris. Soon after she began her studies, he left for Russia and did not return within the one year allotted for her studies. She did develop relationships with other women artists at the school where she gained a little more instruction. The family left France for the United States to escape the 1848 revolution,[6] first settling in Cincinnati, Ohio, where she met her future husband British genre artist Walter Anderson. Her brother Henry P. Gengembre (b. 1825) was also an artist, active in Cincinnati in the early 1850s. Her portrait, figure and Brittany landscape paintings were exhibited in October 1849 at the Western Art Union Gallery. Also exhibited was a three panel set of Victorian London scenes entitled The Ladder of Love, which was described as “the lady, in her flowery ‘May of Life,’ awaits in her father’s garden a stolen interview with her lover; in the second, she is seen eagerly caught in his impatient arms, ere he has yet left the ladder upon which he surmounted the garden wall; in the third, having received and given reveals of unfaltering love, she walks alone again – beautiful in the enrobing light of a summer moon, happy in the assurance that the warmth and devotedness of her affection is reciprocated.”.
Four or more of her illustrations were included in the Historical Collections of the Great West by Henry Howe. She collaborated with Walter Anderson, her future husband, on portraits of Protestant Episcopal bishops and created other portraits in her business.
She then lived in Manchester, Pennsylvania with her parents, where she is believed to have married Walter Anderson. She worked there for the chromolithographers Louis Prang & Company. In 1854 the Andersons moved to London, where Sophie exhibited a still life of fruit, vegetables, game and fish entitled An American Market Basket at the Society of British Artists by 1855. It was considered an “admirable composition” made with “surprising truth”.[8] Her works were also exhibited at the Royal Academy. They returned to Pennsylvania in 1858 for a long visit with her family, during which time she exhibited at the Pittsburgh Artist’s Association in 1859 and 1860. The latter year she and her husband had work shown at the National Academy of Design. She then settled in London again around 1863.
Anderson’s work was widely exhibited at venues including the Royal Academy, the Royal Society of British Artists (RBA), and the British Institution.
To manage her health issue, they moved to the Isle of Capri in 1871, where they lived, painted, and entertained society in a house with a large garden called Villa Castello. Capri was an artist colony at that time, its residents included Frederic Leighton, Walter McLaren, John Singer Sargent, Edouard Alexandre Sain, and Jean Benner. She exhibited at the Grosvenor Gallery between 1878 and 1887. Anderson made Italian genre and Neoclassical paintings, including paintings of peasant women and children. At a time when it was difficult for women to have a successful artistic career, these paintings, generally made by men, allowed for her to have a successful career. 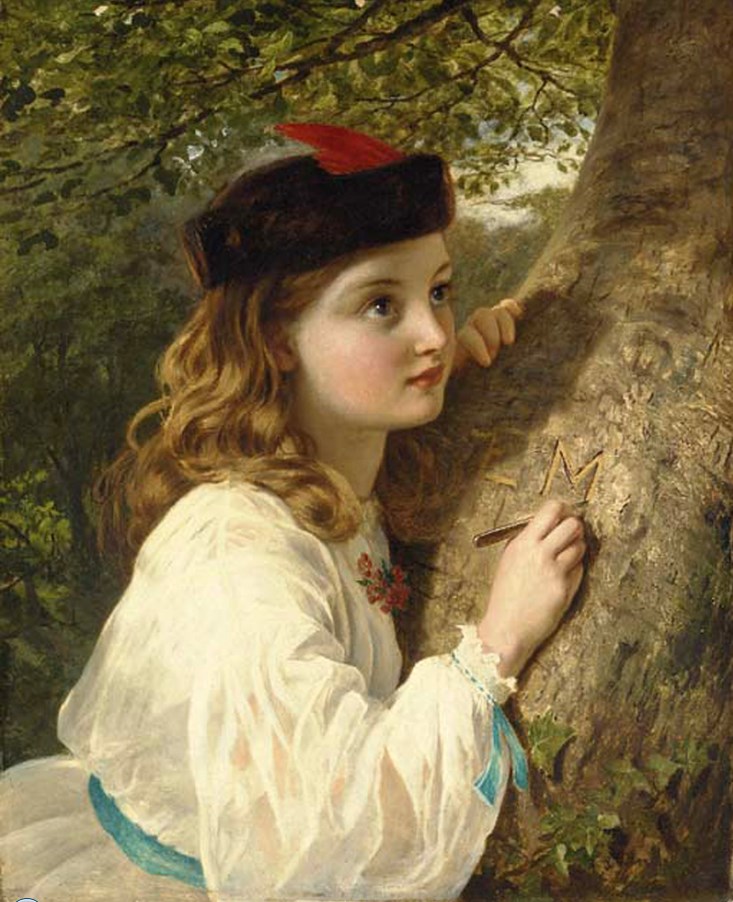 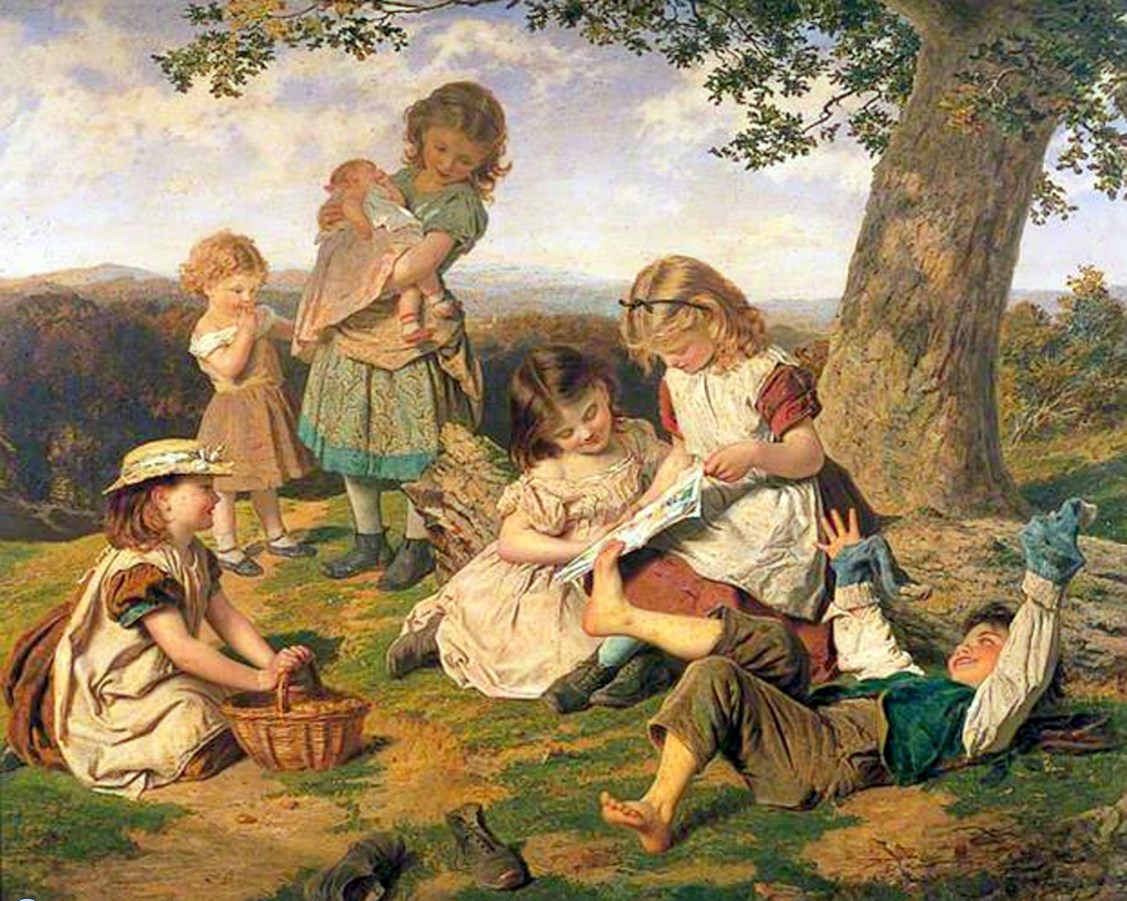 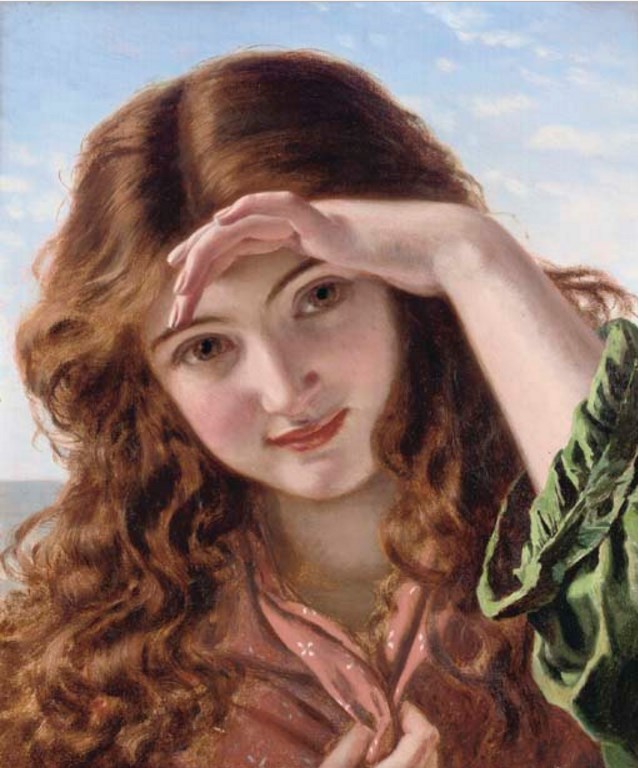 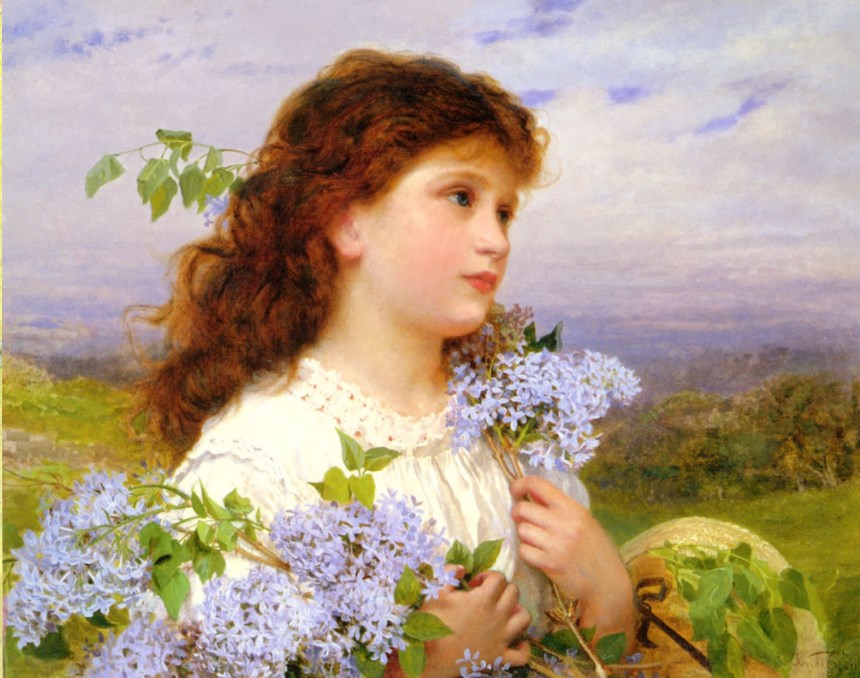 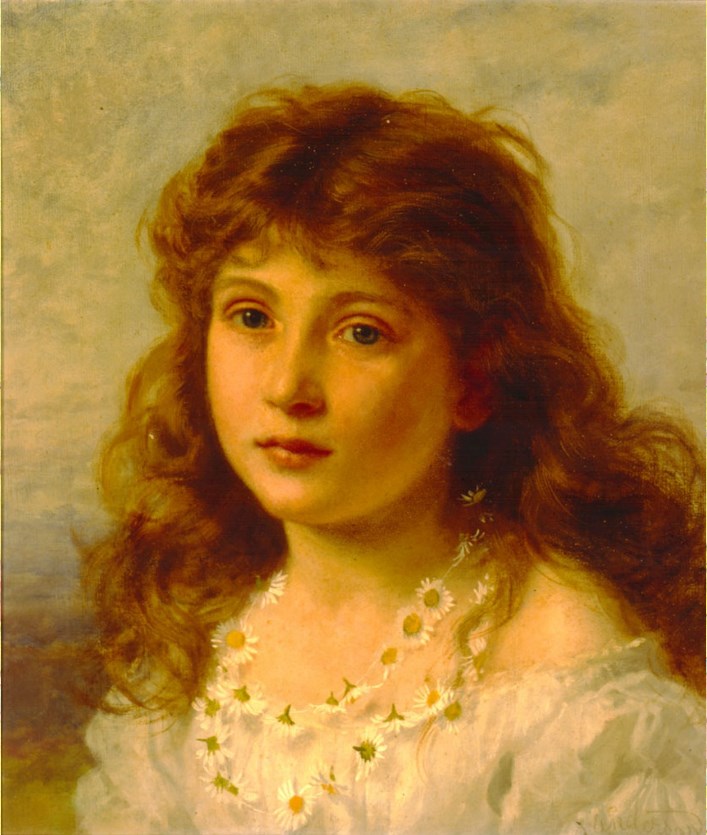 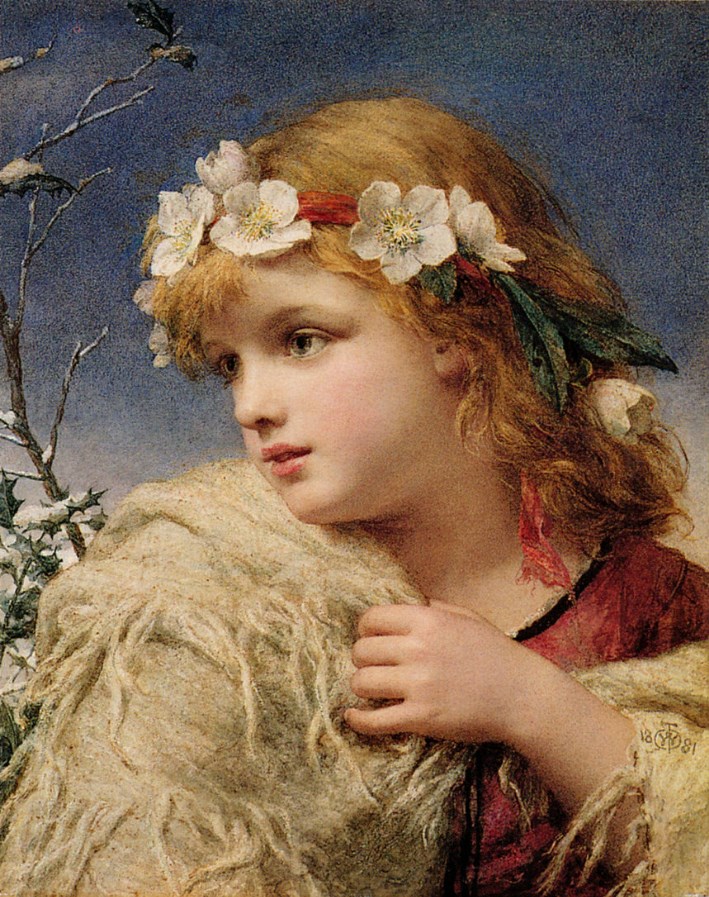 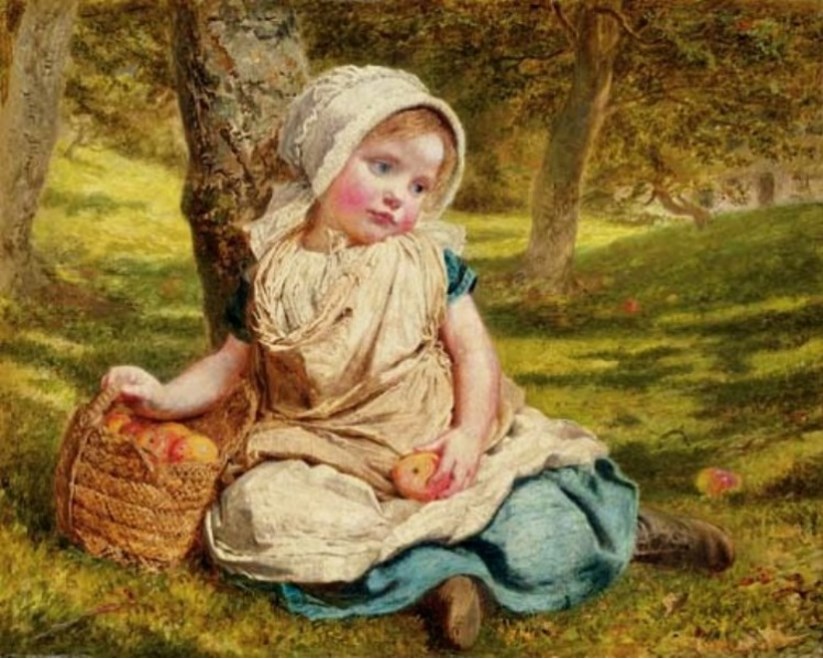