Sandra was born in East Liverpool, Ohio. Her notebooks were embellished with doodles and sketches of her classmates, and her textbooks were used as a source of models. At thirteen, Sandra completed her first oil painting — a portrait of Napoleon.

Graduating from high school in Southern California, Sandra studied nursing at UCLA for one semester. Unwilling to relinquish her dream of becoming an artist, Sandra moved to New York City and attended the Art Students’ League where she realized her love for painting children and deviated from her professor’s emphasis on modern art.

While living in New York, Sandra met John Kuck, an NYC Police Detective. John soon became Sandra’s biggest fan and encouraged her to follow her dream of becoming a professional artist. The young newlyweds later started a family, and Sandra’s children (John Jr. and Evelyn) became her greatest inspiration. John would often care for the couple’s young children on the weekends so Sandra could have an opportunity to develop her artistic talents. With boundless determination and energy, she continued to cultivate her talents at home while raising her children. Once the children started school, Sandra was able to devote more time to her art, while John sold her works to local galleries. Their confidence in her special talents would eventually find embodiment in the collection we see today.

In 1983, due to a steadily growing fan base, Sandra finally received national recognition when she was honored with her first National Association of Limited Edition Dealers’ Plate of the Year, Print of the Year, and Artist of the Year awards. Every year since 1983, NALED has honored Sandra with awards, including an unprecedented eight-time Artist of the Year award. Sandra’s awards also include the 1991 International Collectable Artist of the Year, Plate Artist Hall of Fame (Bradford Exchange), and Print Artist Hall of Fame (U.S. Art). Although she enjoys acclaim, she treasures her time at home in her studio. A modest person, she is still easily embarrassed by praise from her faithful collectors.

The ability of artist Sandra Kuck to create flawless scenes of serenity, elegance, and joy has made her one of the most beloved artists in North America. From delicate lace and flowers to the peaceful cradling of a baby in mother’s arms, Sandra’s profound love of nature and family inspires the beautiful and serene qualities of her work.

Kuck describes herself as a “romantic realist”. Her nostalgic settings, angelic children, and lyrical compositions evoke memories and emotions of childhood. With vibrant color, delicate lighting, exquisite detail, and elegant technique, Sandra creates a peaceful, romantic atmosphere which uniquely captures the simplicity, beauty, and tenderness of “days gone by”.

Sandra finds her inspiration from many different sources, including the special relationship between mother and child, the beauty of country garden, and the fine furnishings and clothing of the Victorian era. Due to her exacting standards, pursuit of perfection, and attention to detail, Sandra is only able to paint eight to ten pieces a year.

Admirers of Sandra Kuck know that this talented artist puts a little of herself into every painting. Her strong sense of family and appreciation for beauty is echoed in all of her works, from which she has captured a loyal and appreciative audience.

Sandra Kuck’s talents are not just limited to prints and plates, however. Sandra has responded to the overwhelming demand of her fans by focusing on extending her brands into different product lines. She has designed a collection of award winning dolls and is creating a new figurine and doll series. Sandra is pleased that in 2007, strategic license agreements were reached with eight different companies from various markets including puzzles, greeting cards, and collectible boxes.

With such a busy schedule, Sandra enjoys time relaxing with her family and walking in the peaceful tranquility surrounding her home in Boca Raton, Florida. Sandra’s newest inspirations are her grandchildren, Alexandra and Claudia. 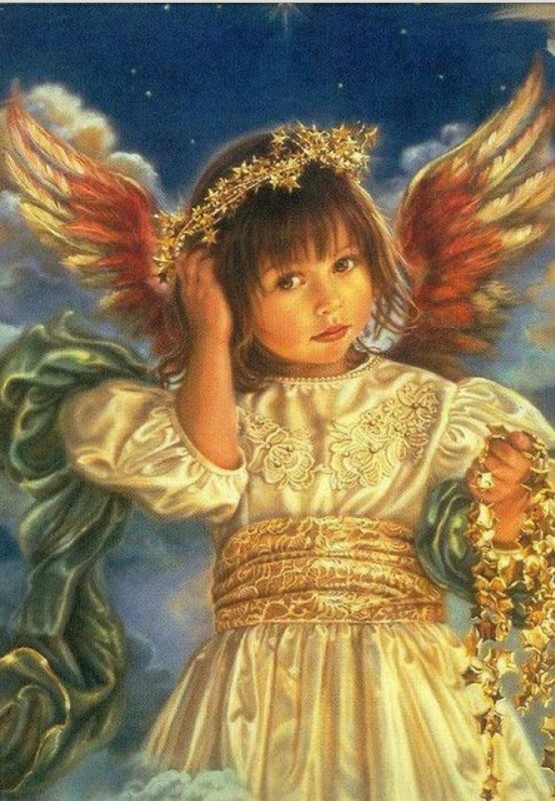 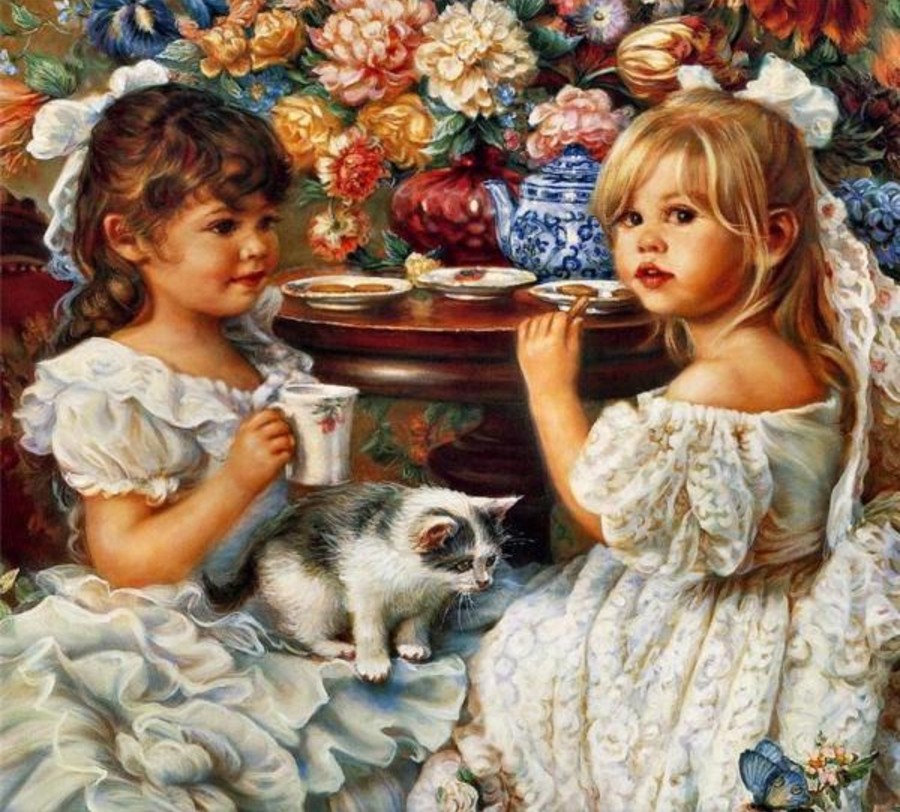 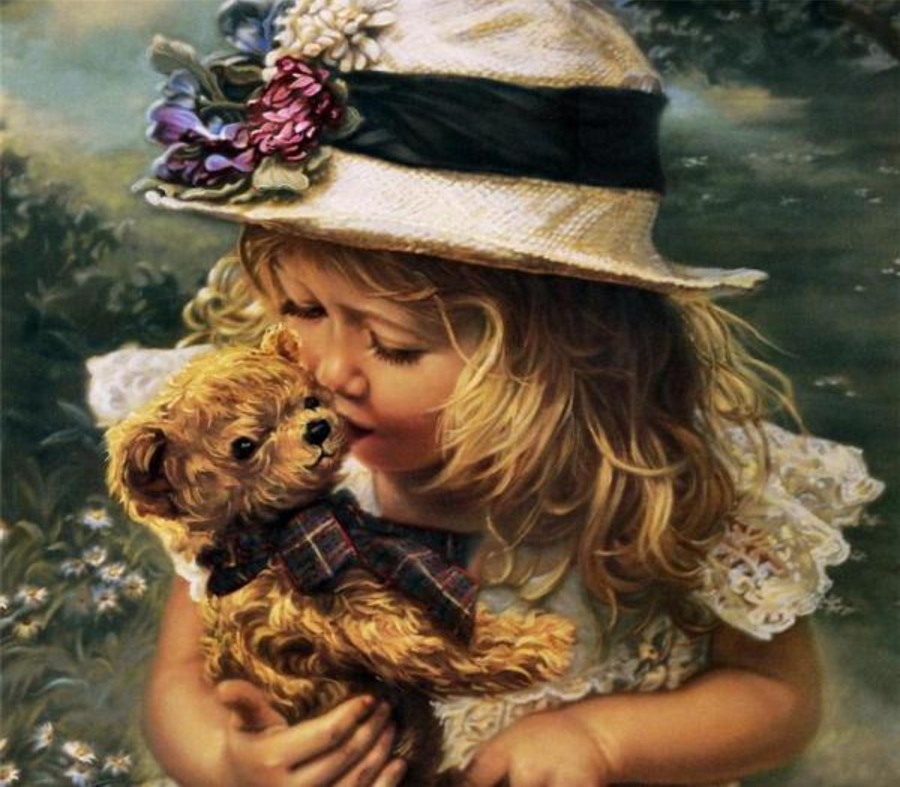 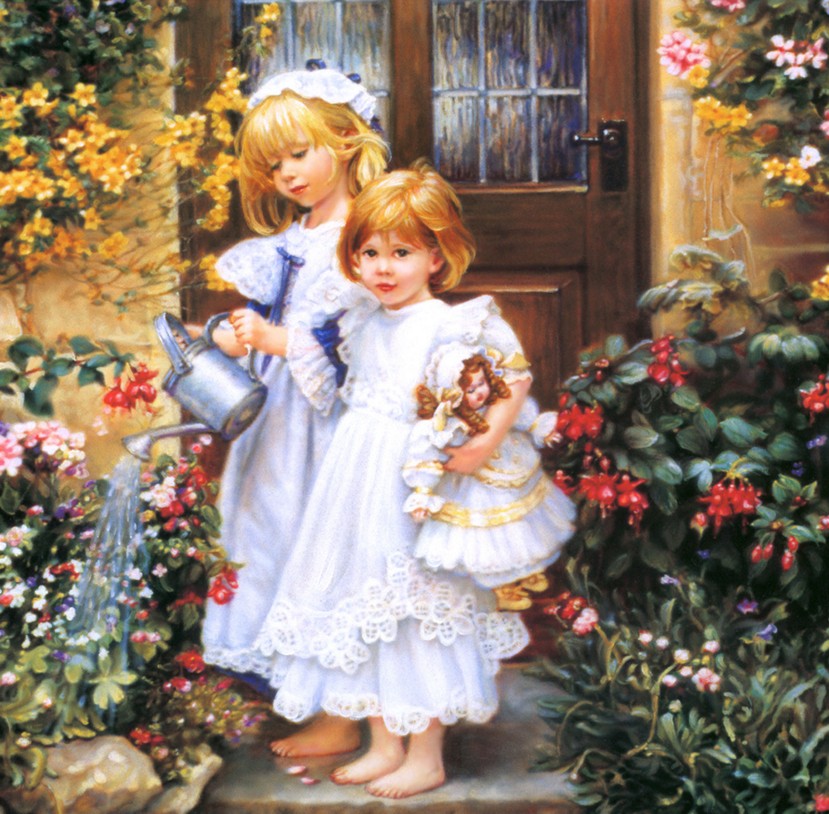 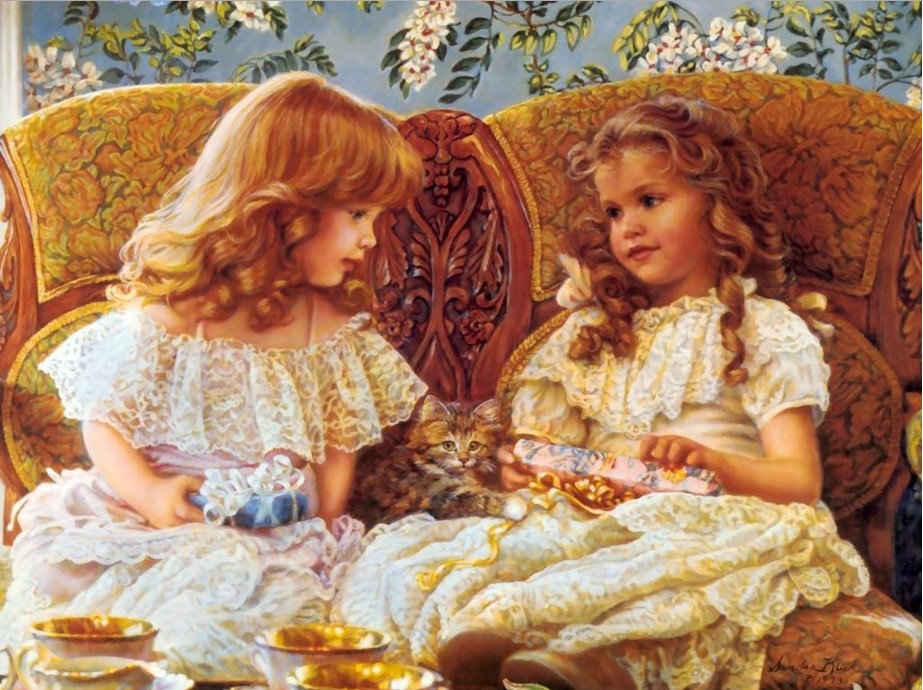 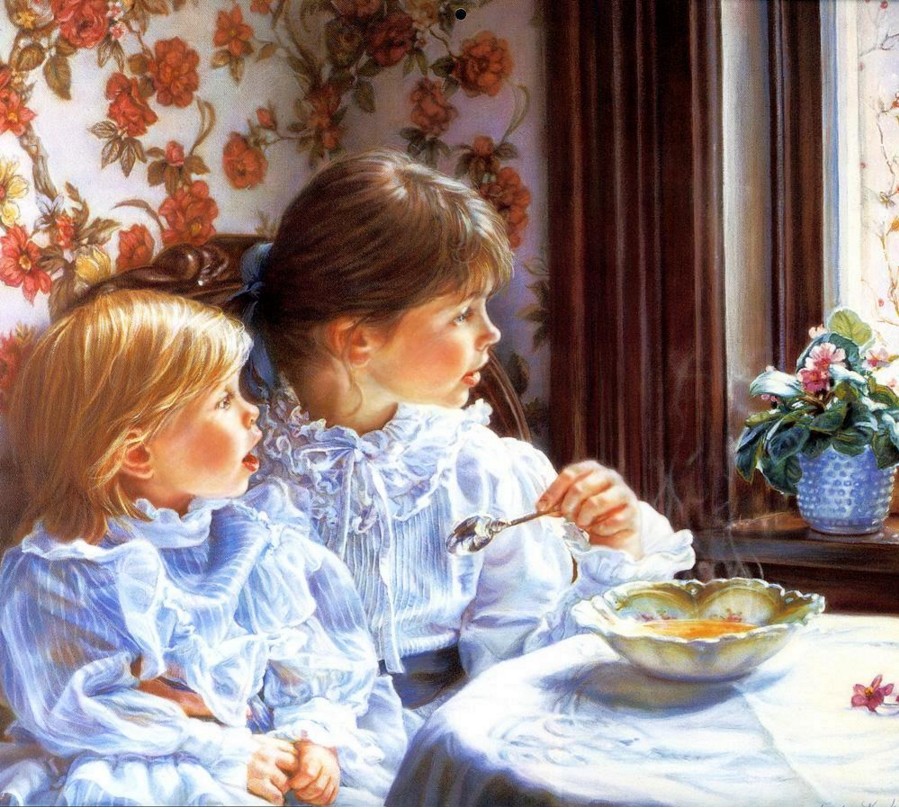 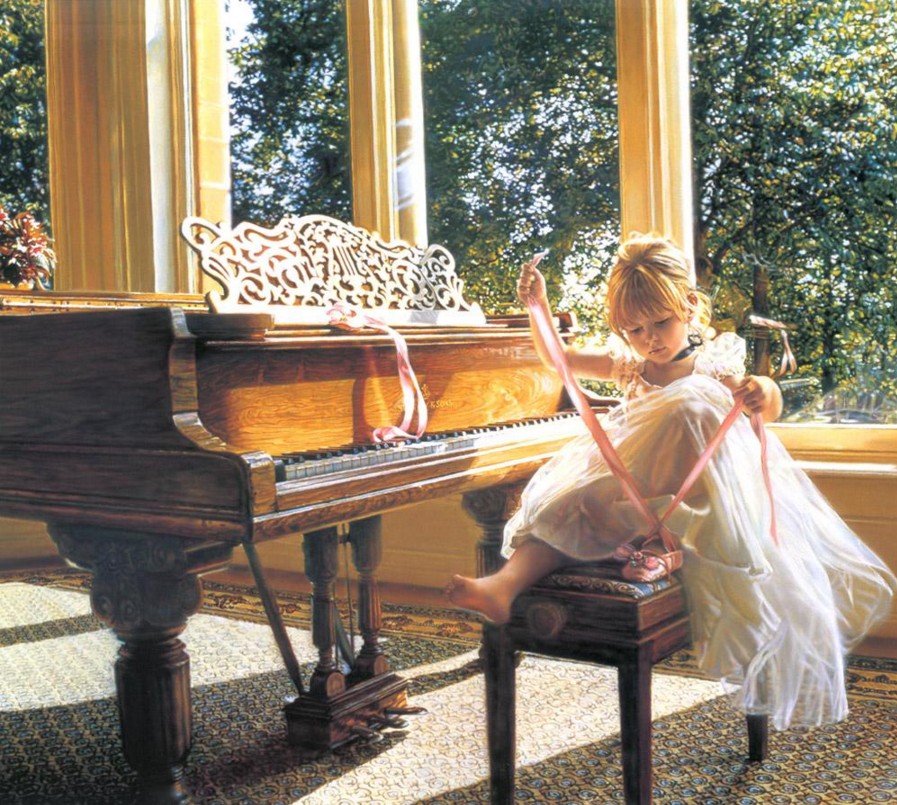 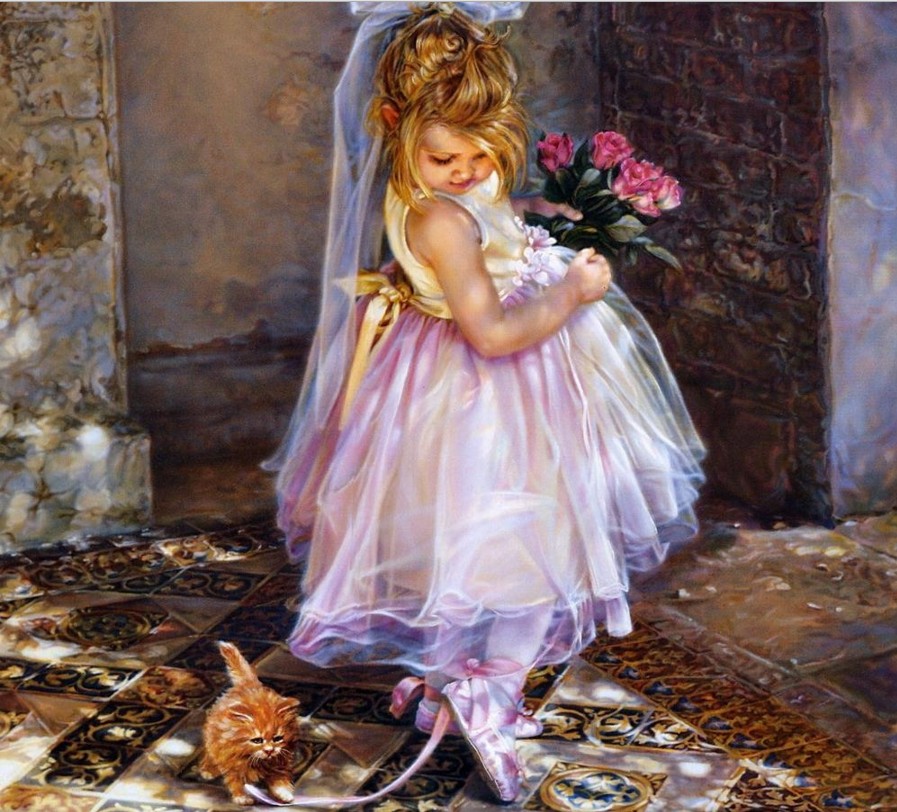 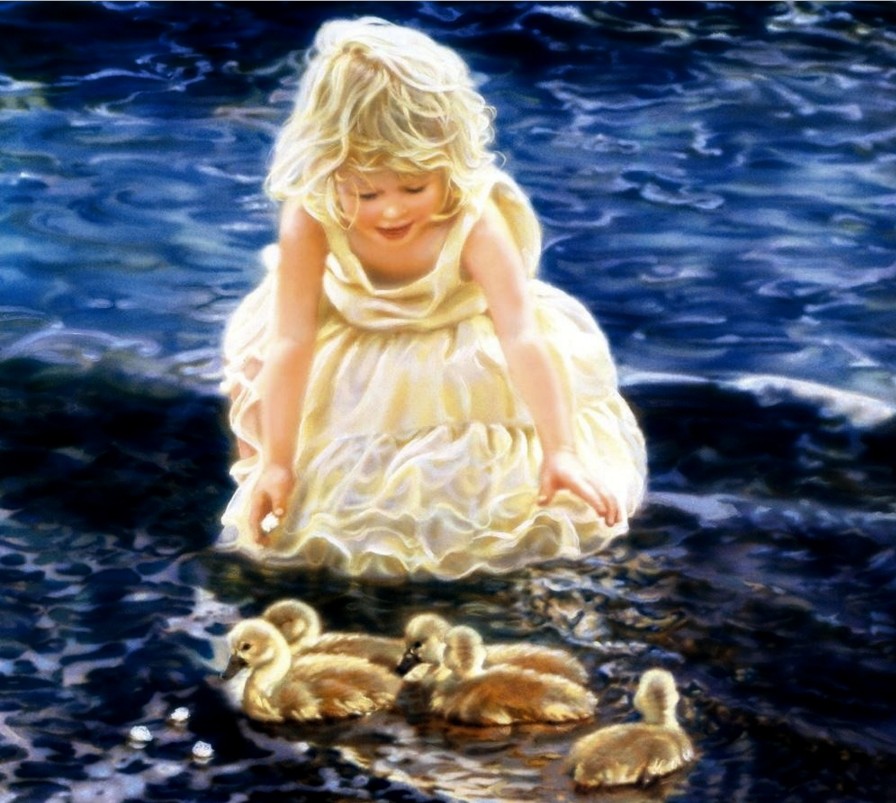 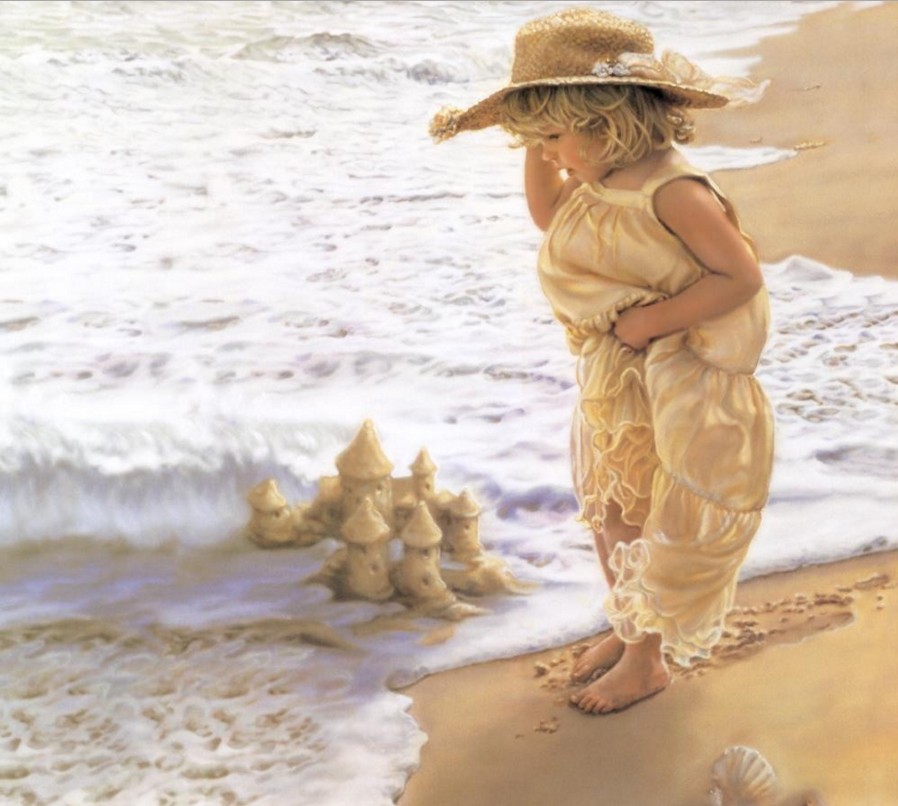 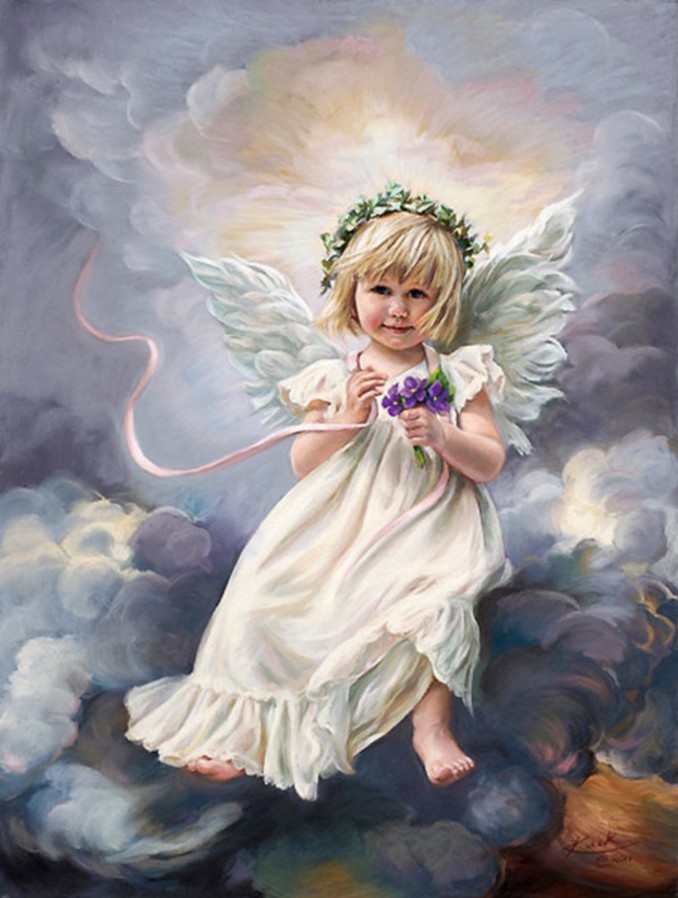 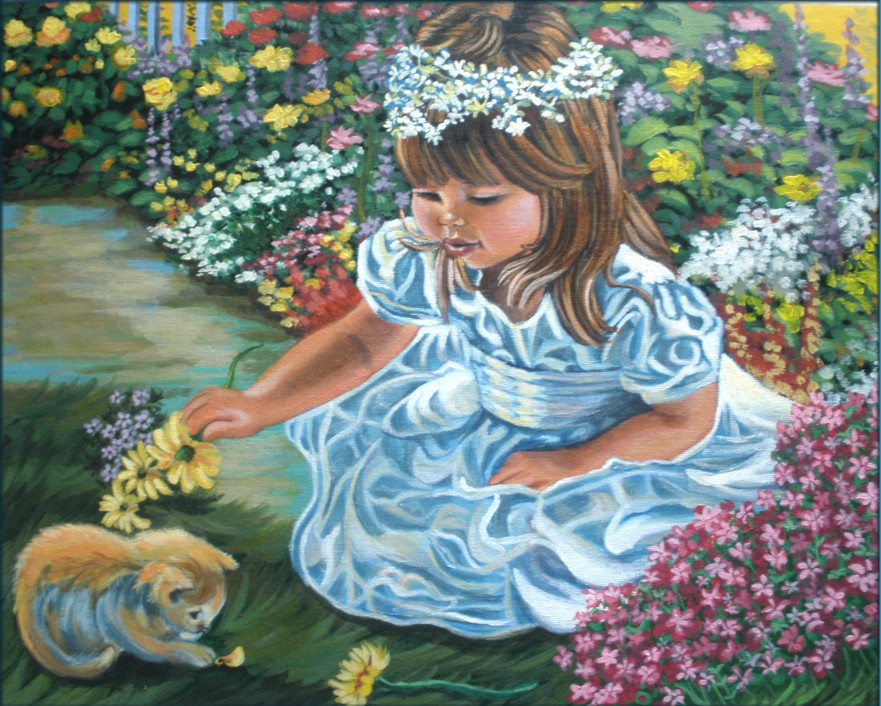 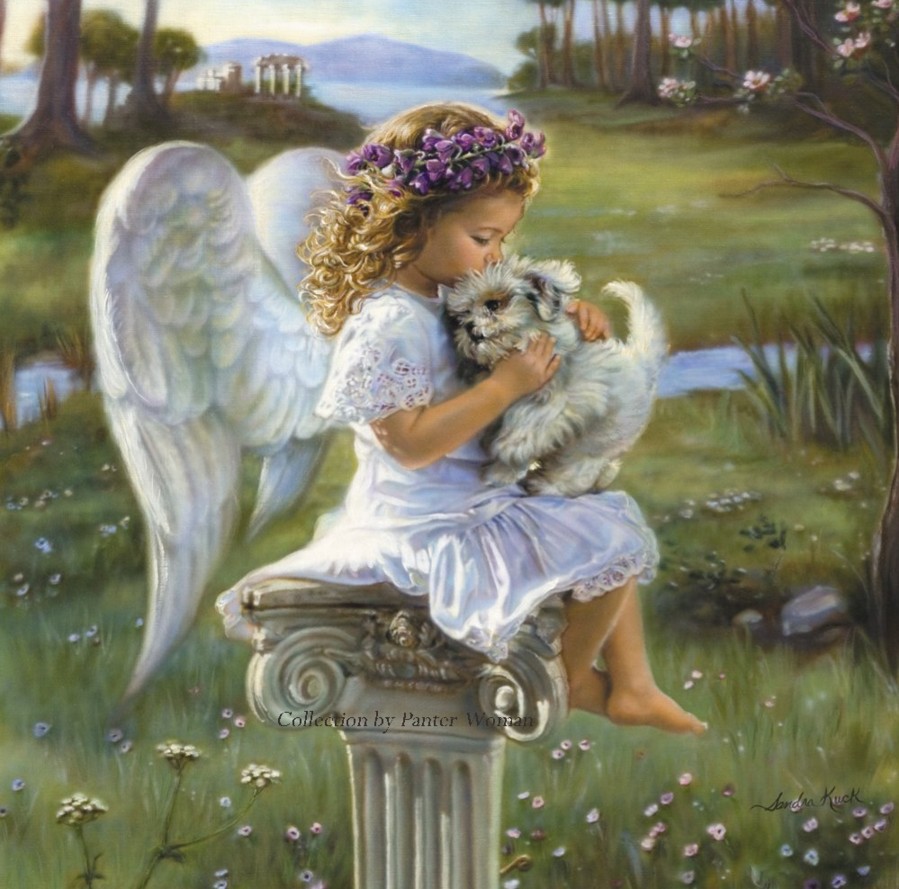 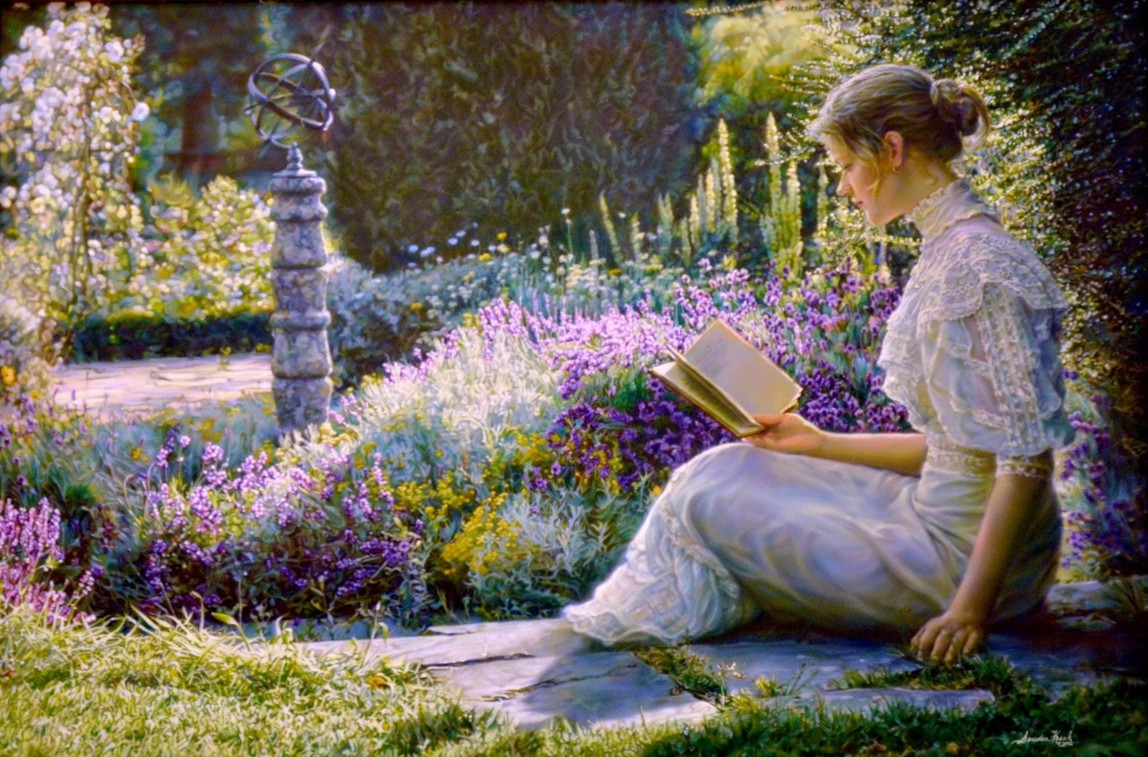 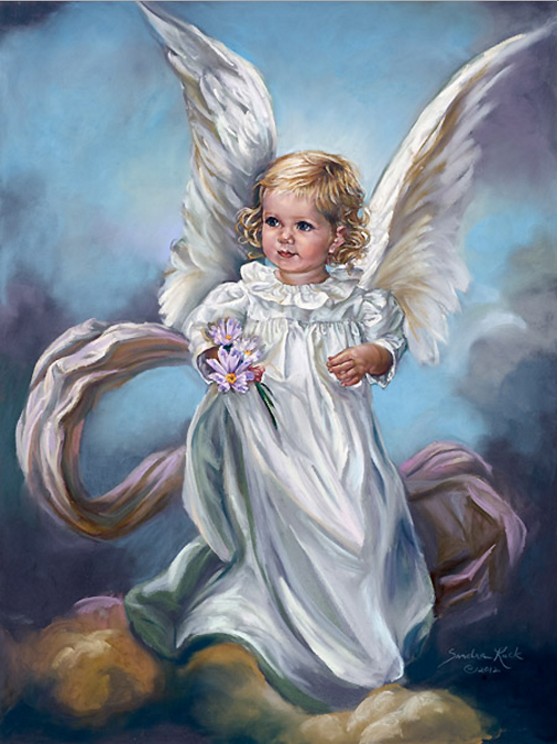 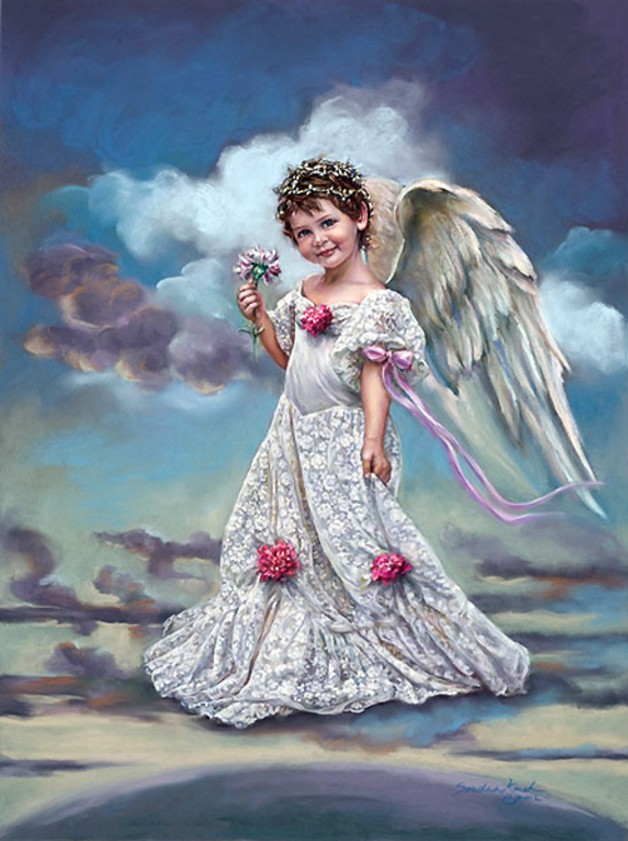 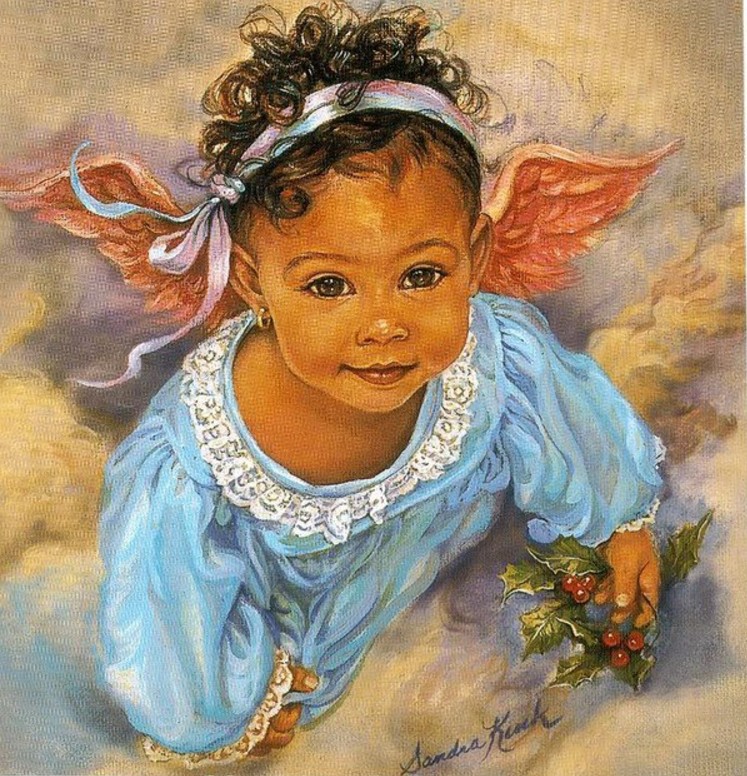 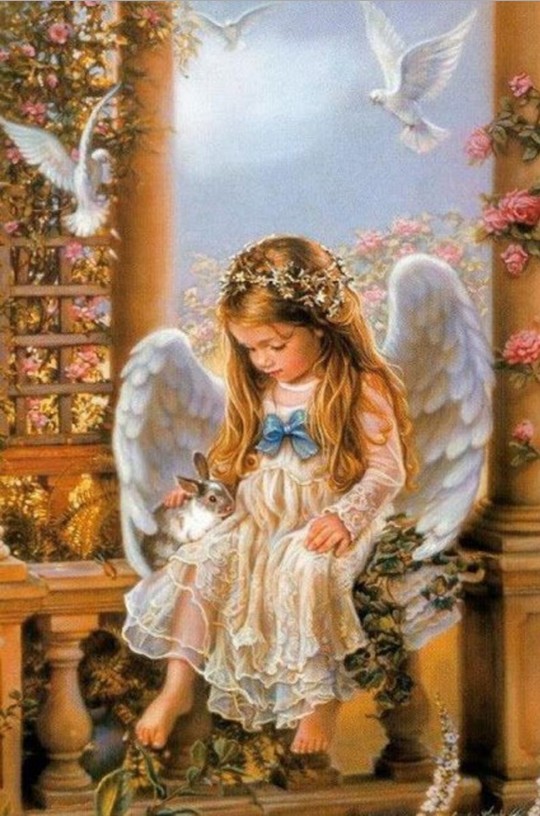 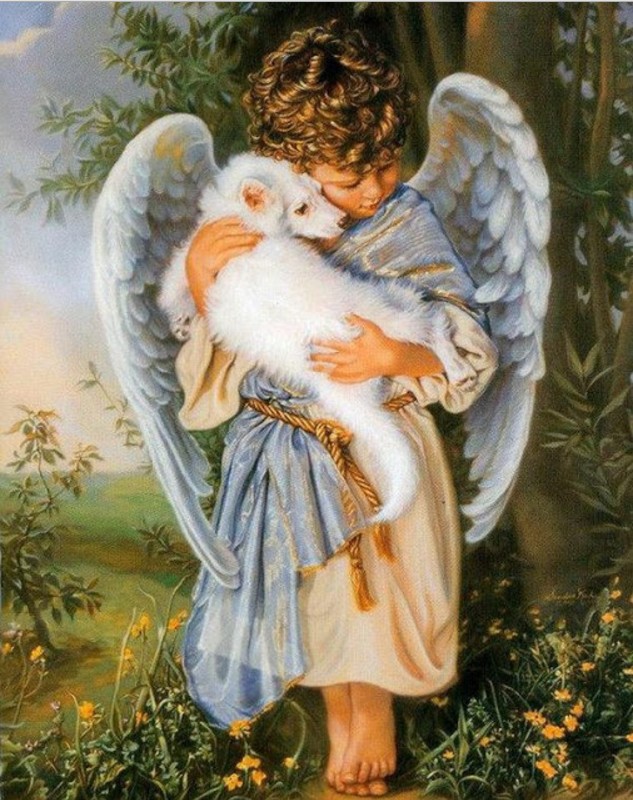 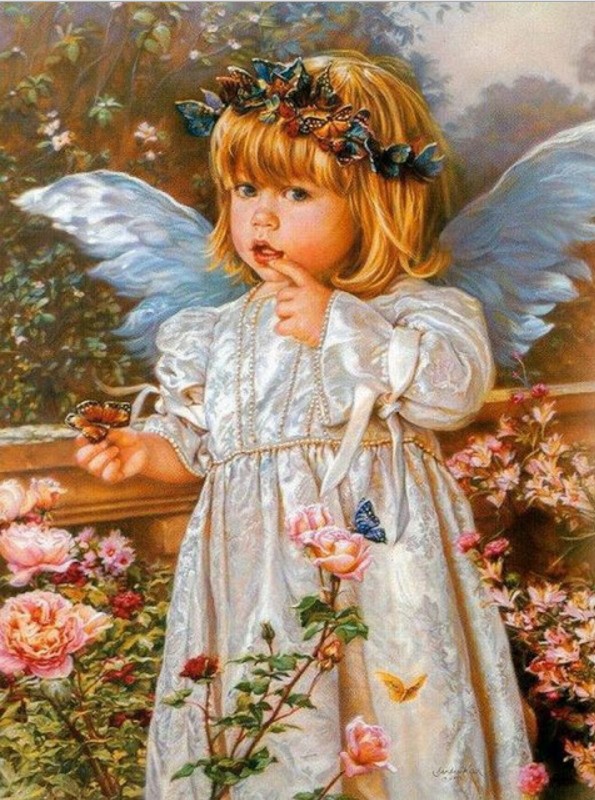 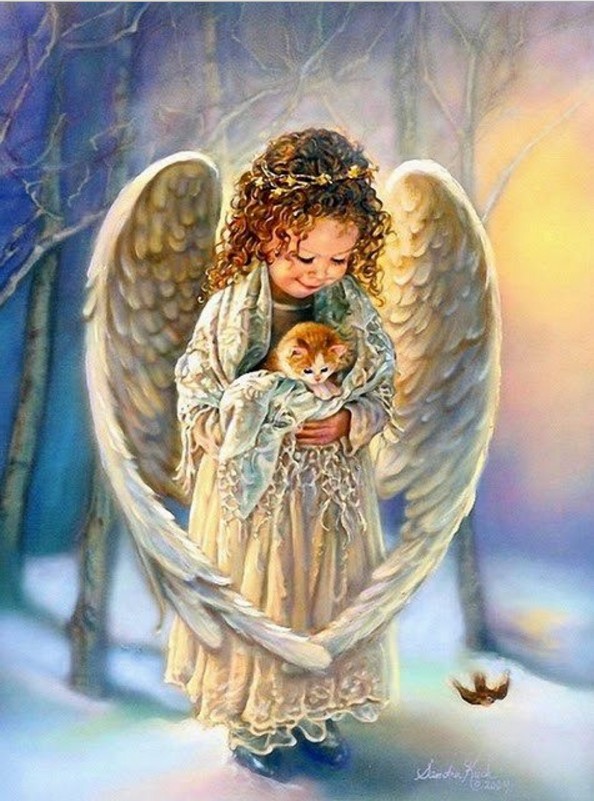 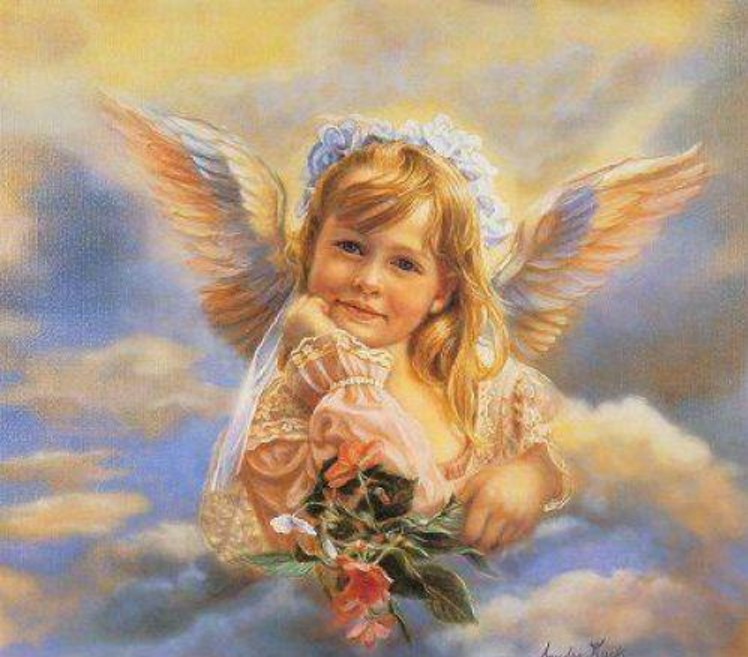 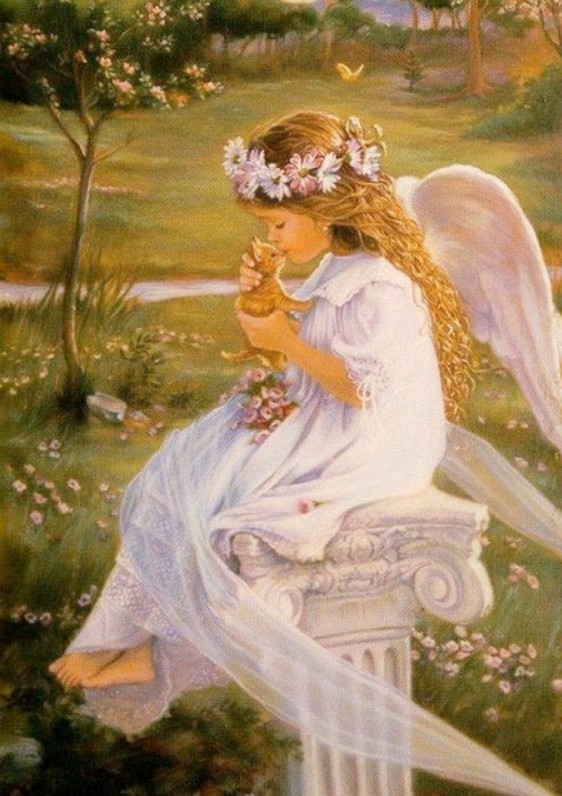 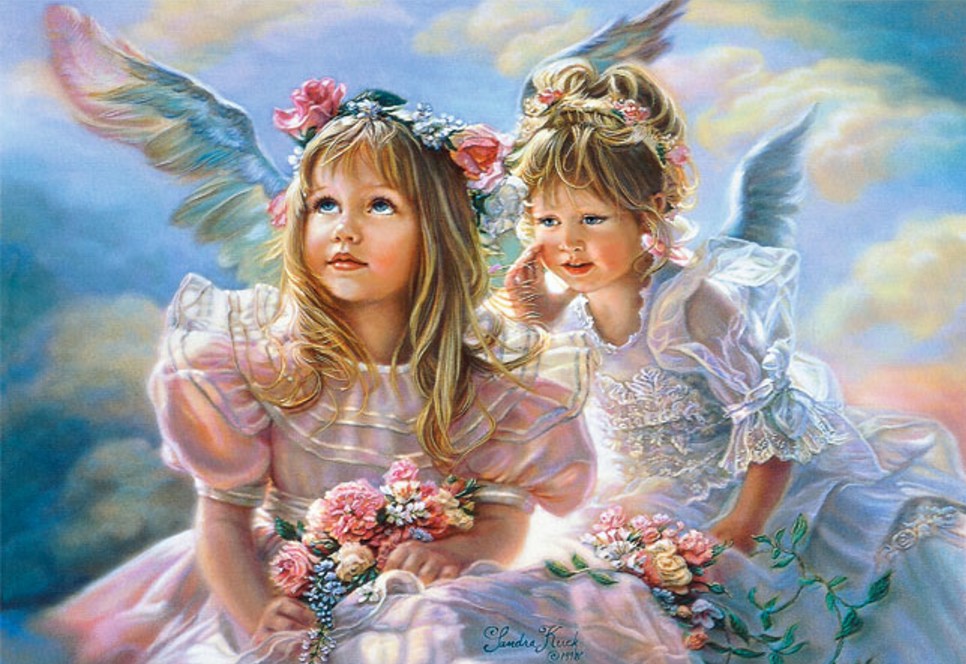 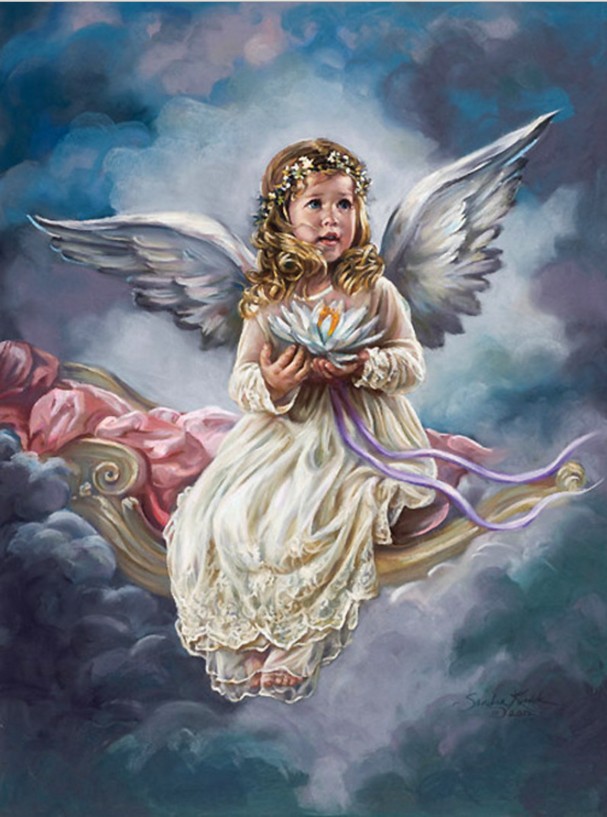 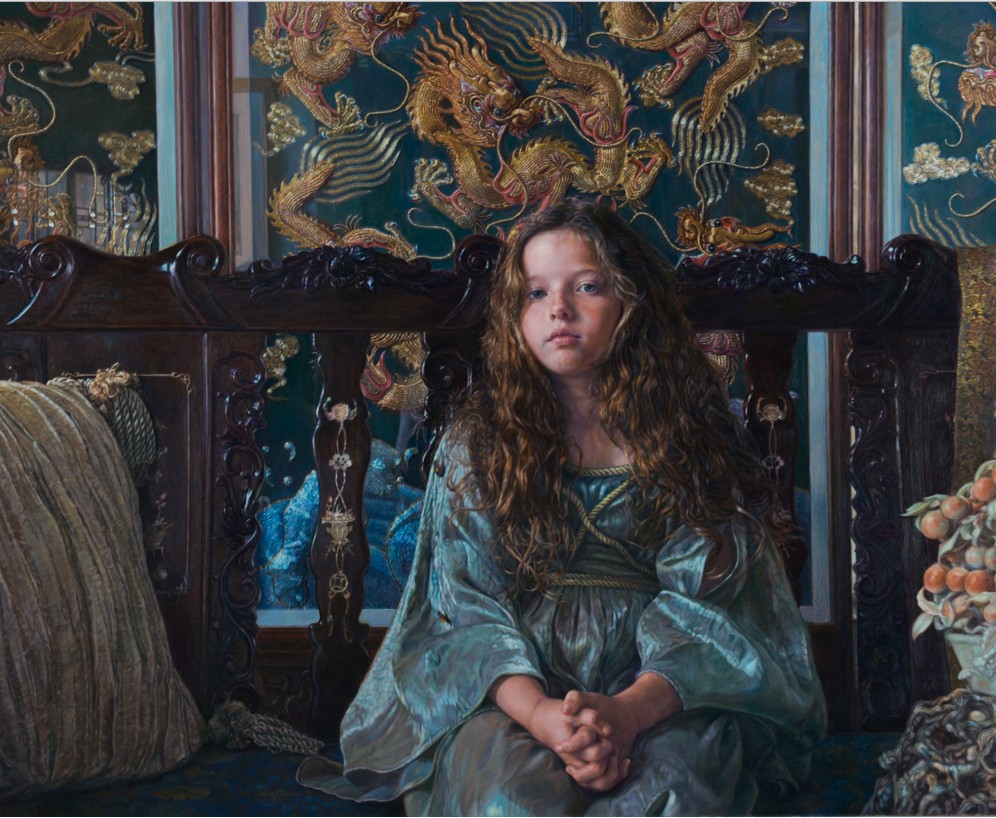 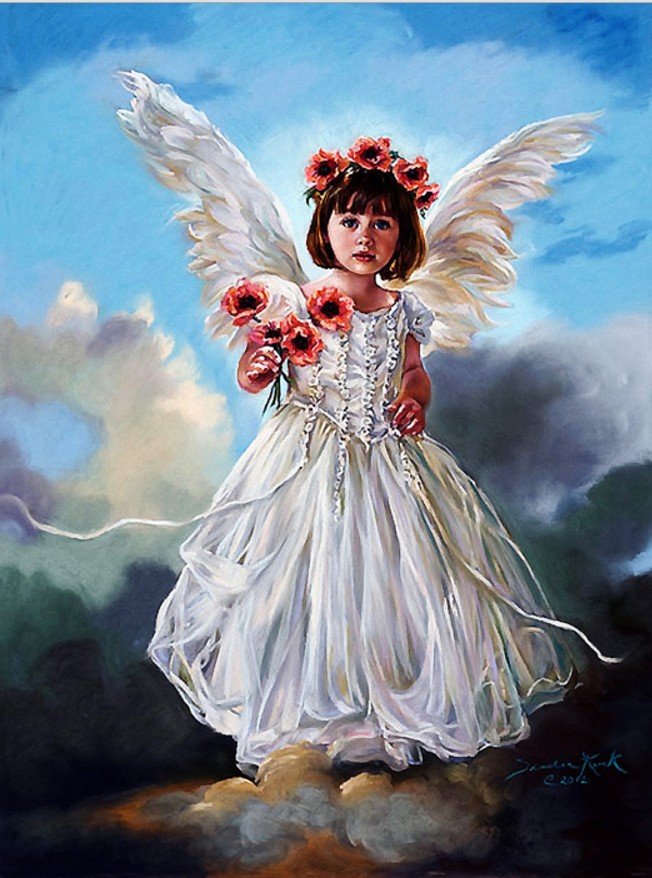 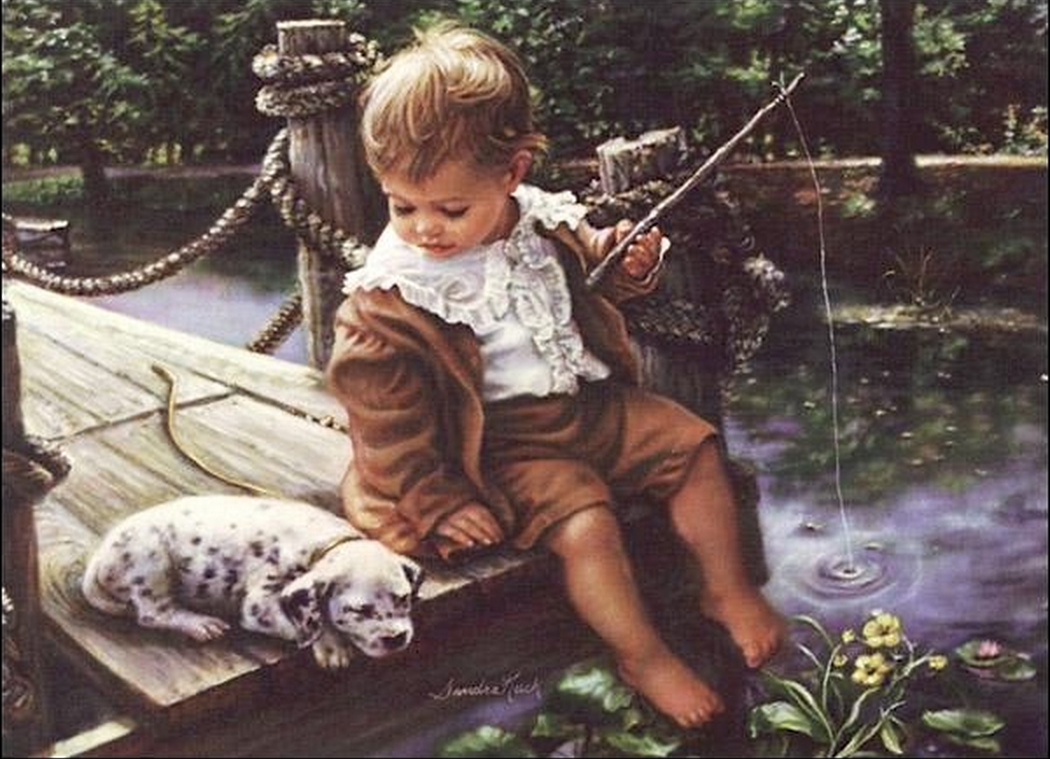 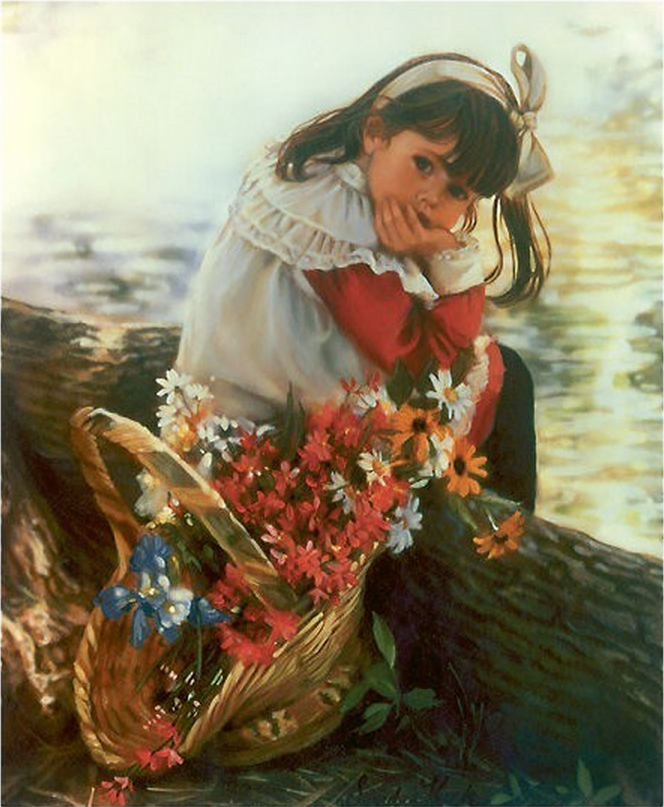 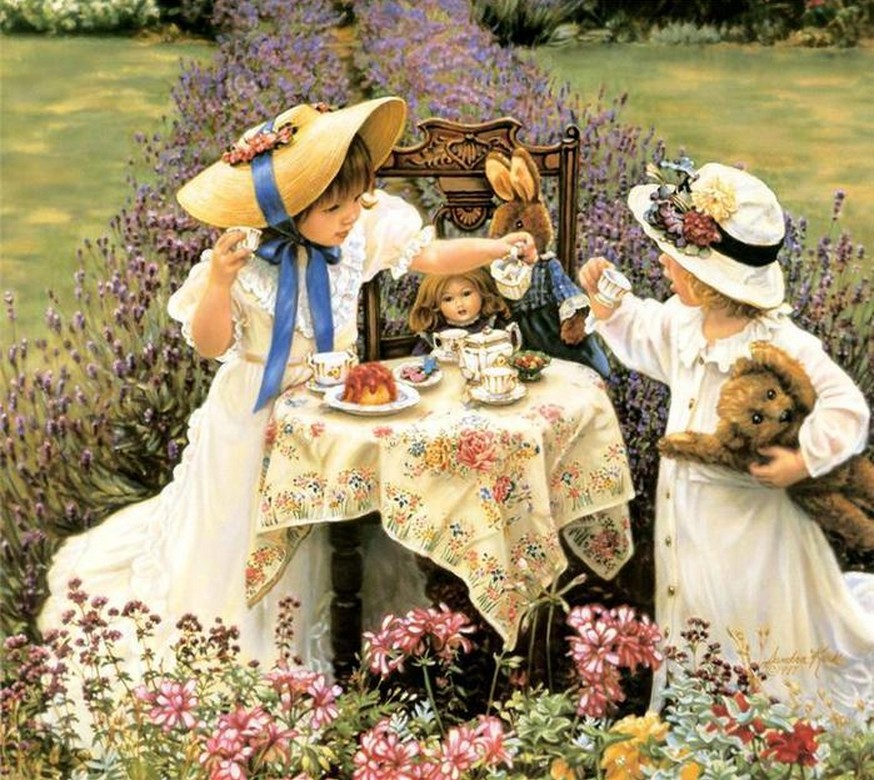