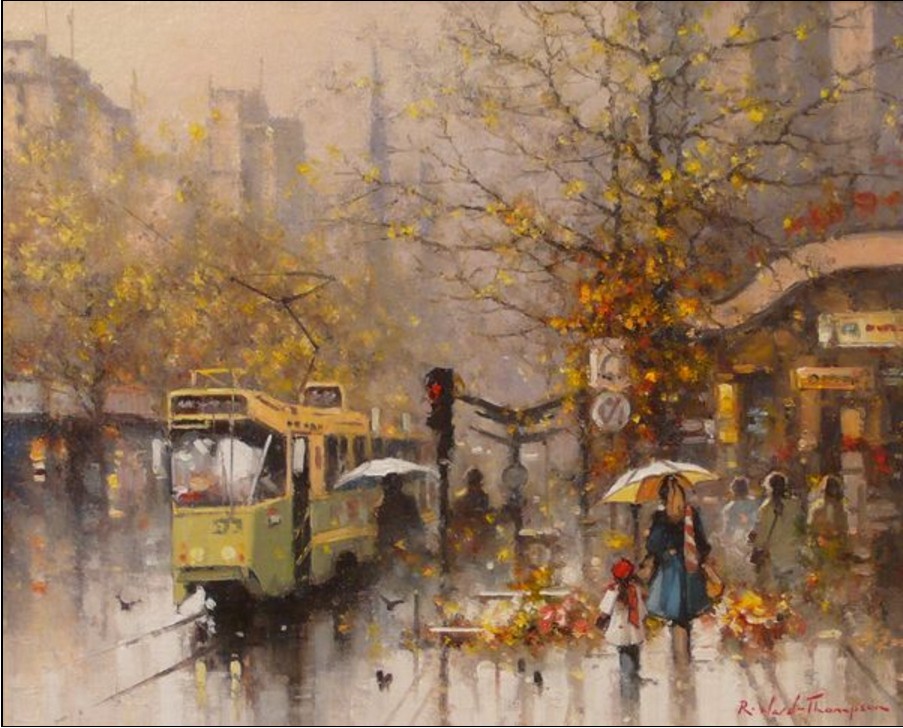 Ramon Ward-Thompson
Born at Masterton in New Zealand, Ramon purchased a one-way ticket to Sydney at age 19. From jobs digging sewerage and rigging, Ramon saved up enough money to travel to England, where his mother, a music teacher & noted violinist, was now living. He took up painting and spent 12 months attending Art School in London, before travelling back to Sydney. He and a New Zealand mate set off to Darwin, where he hunted crocs by night and fished barramundi by day. They became experts in their field, making documentaries for TV and being interview by journalists. Ramon was self employed and vowed never to work for wages again. In 1970, after 3 years Ramon parted company with his mate, and moved back to Sydney with his possessions rolled in a blanket and $1,000 in the bank. He threw himself back into his painting, with a sell out exhibition in a friend’s hair dressing salon in 1971. In 1972 he married wife Wendy, who now works full time as Ramon’s manager.

By 1994 he hosted an exhibition of 86 paintings at the Ronald Coles Investment Gallery in Sydney, where a Limited Edition book on his life was also released. Every exhibition Ramon has held at Morpeth Gallery have also been sell outs. Ramon’s works are never on the gallery wall for long! Limited and Open Edition prints, greeting cards & calendars depict Ramon’s artworks. He paints from his studio in Sydney. 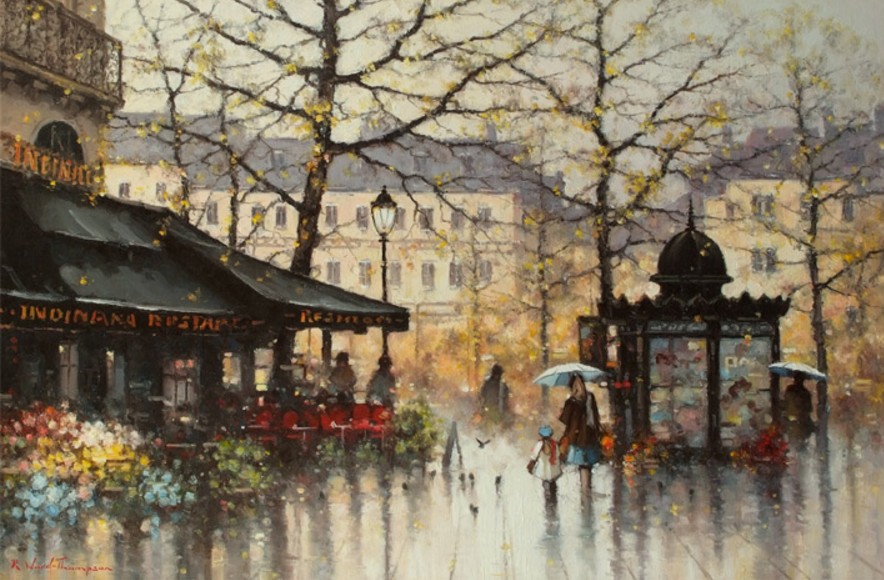 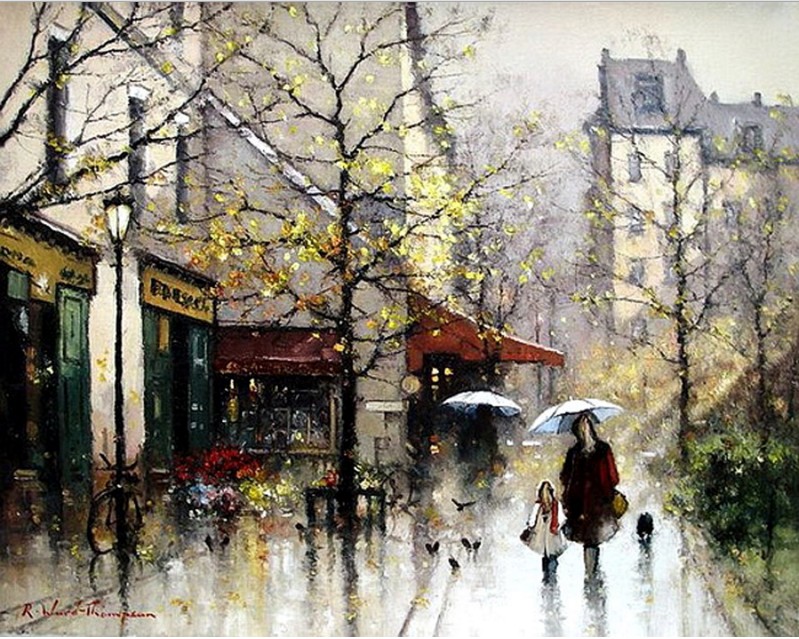 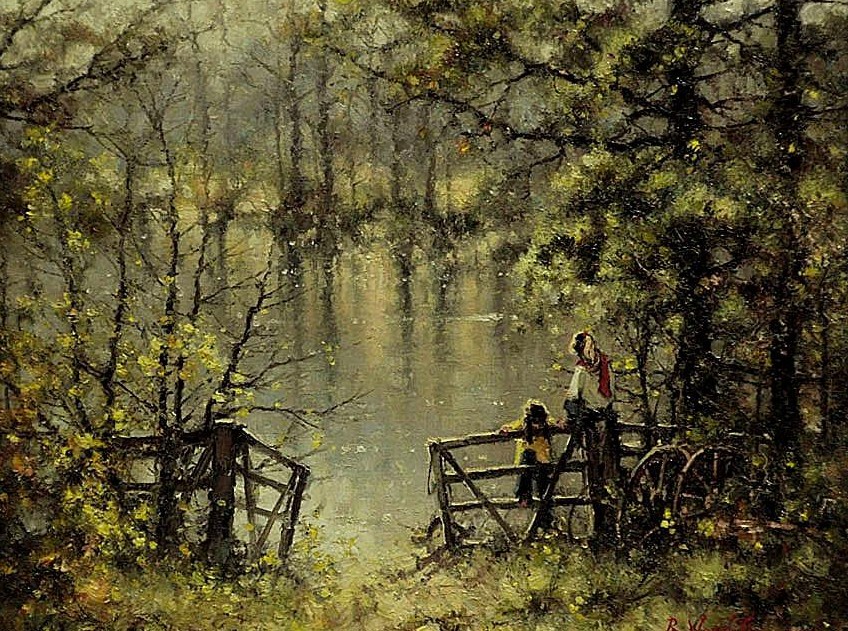 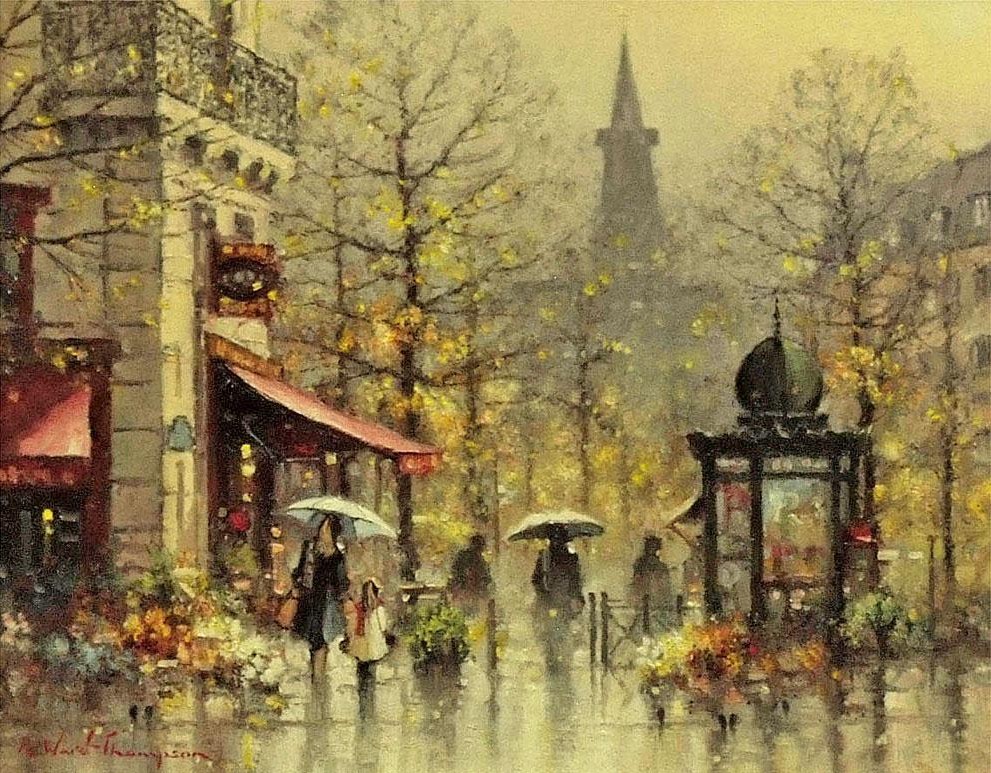 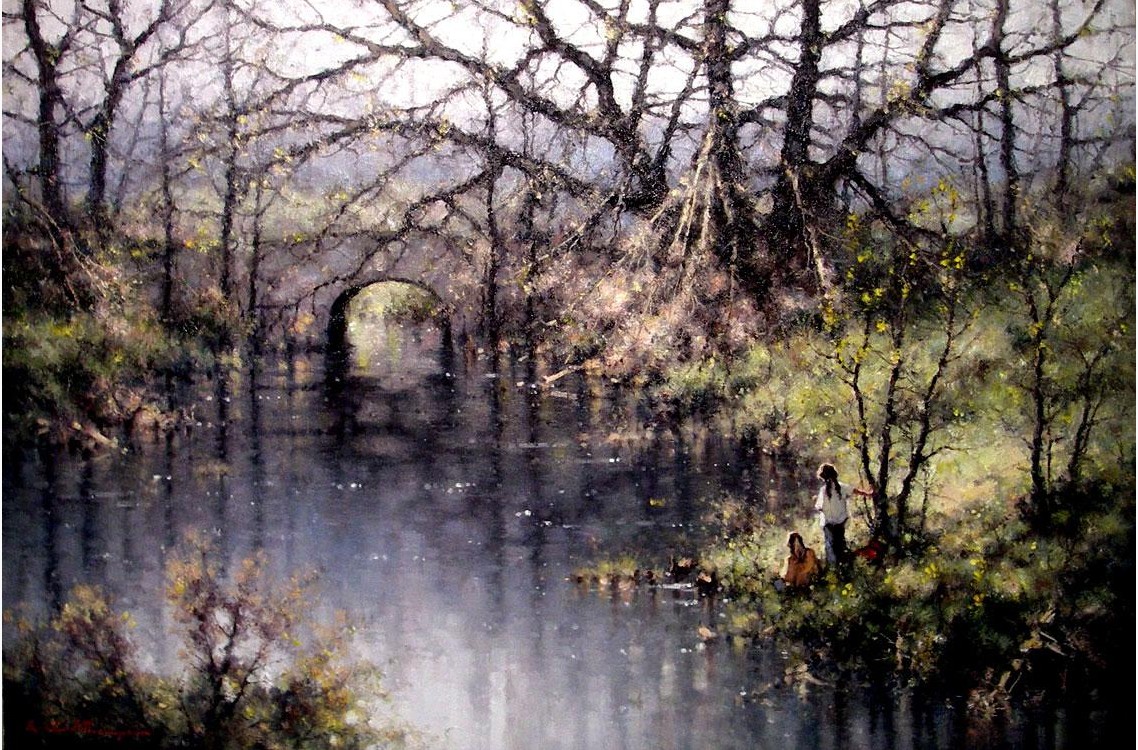 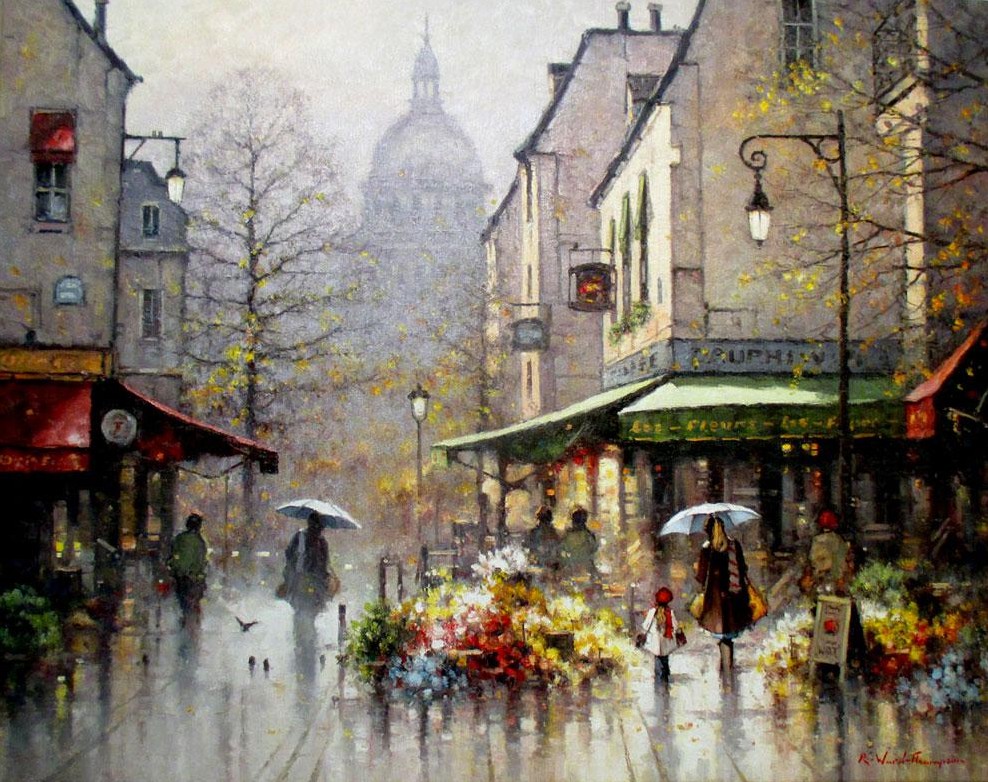 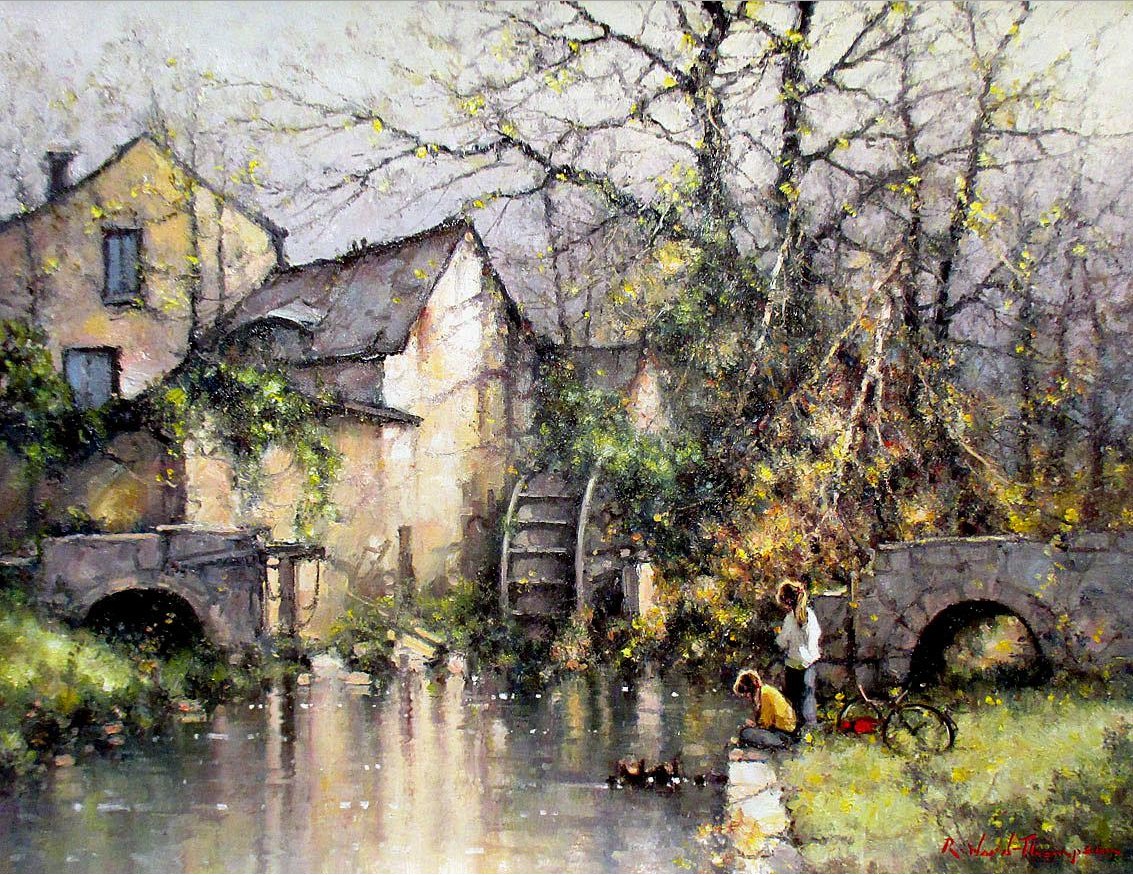 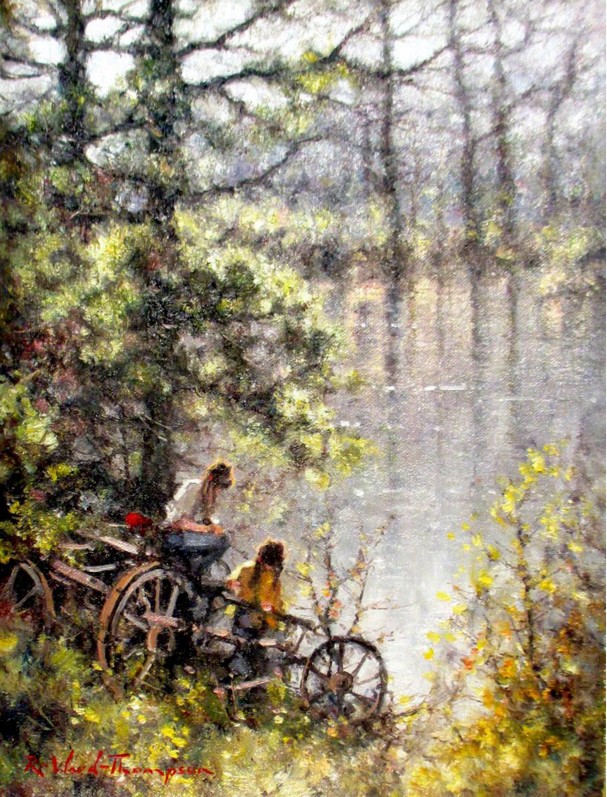 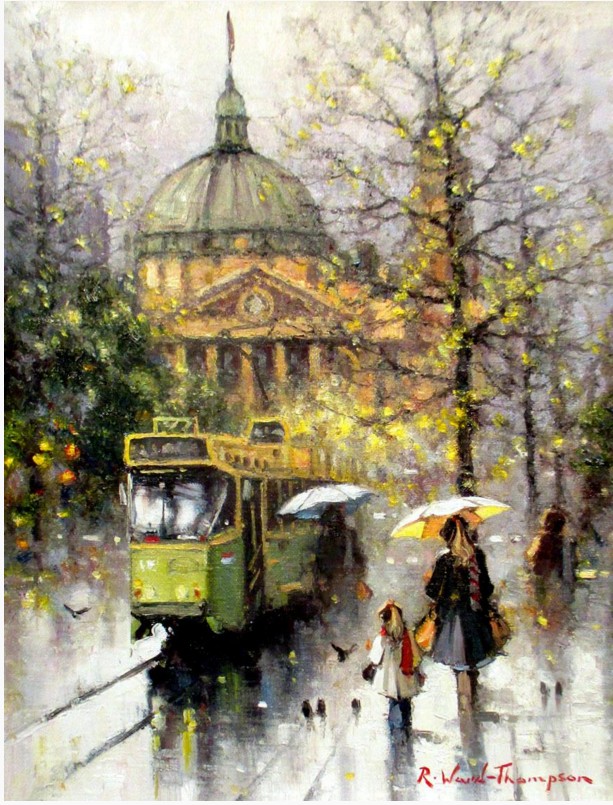 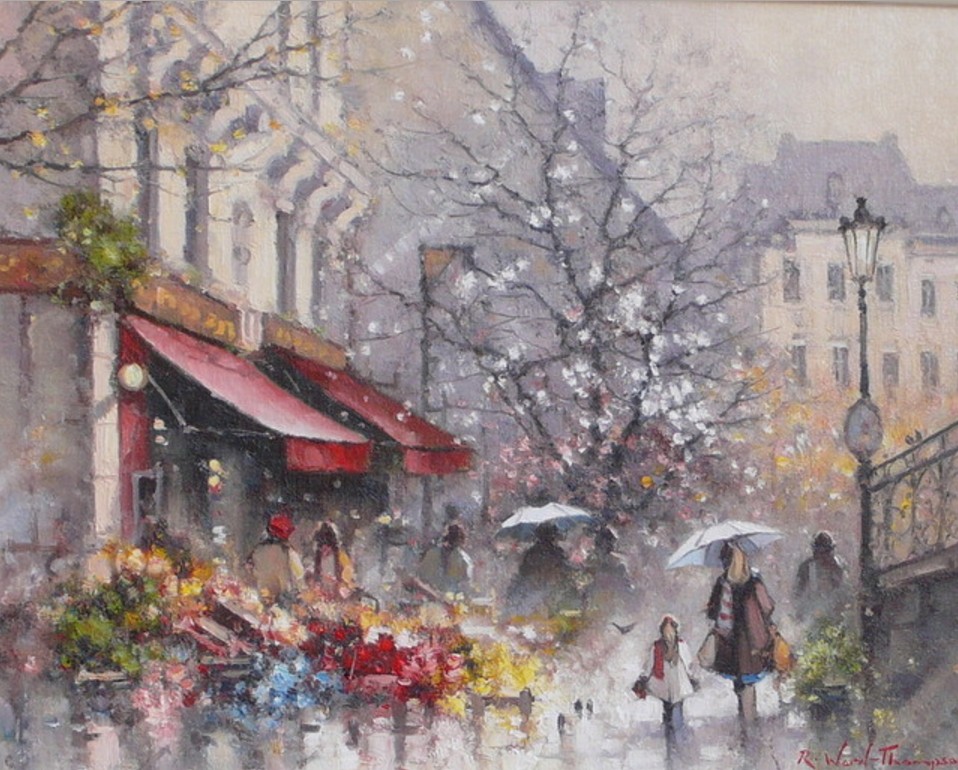 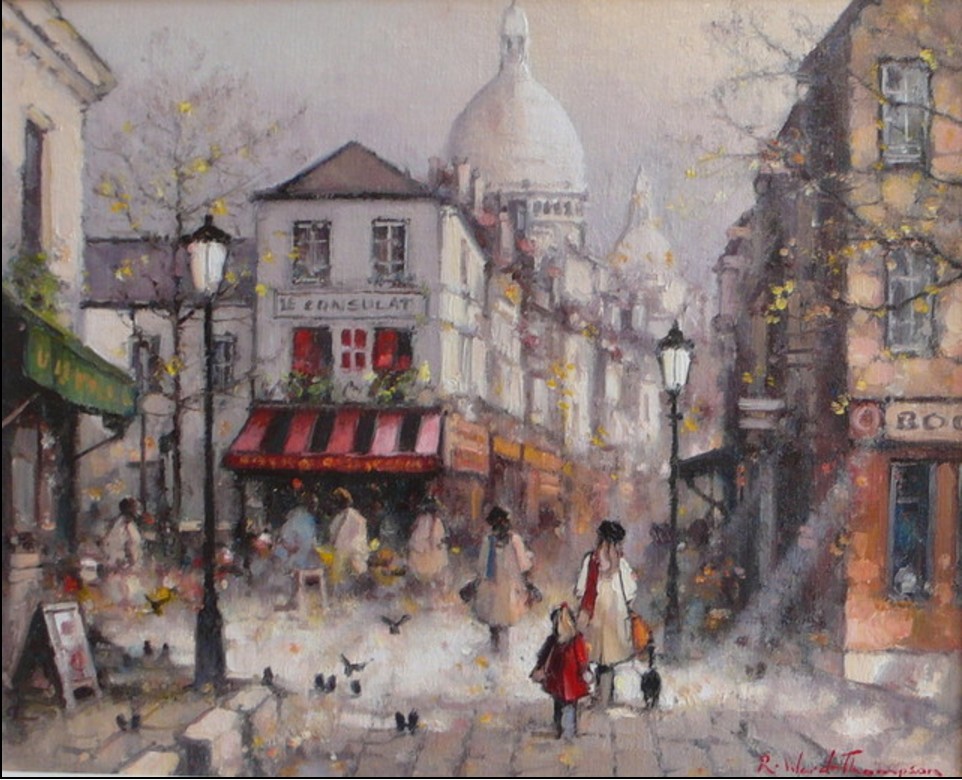 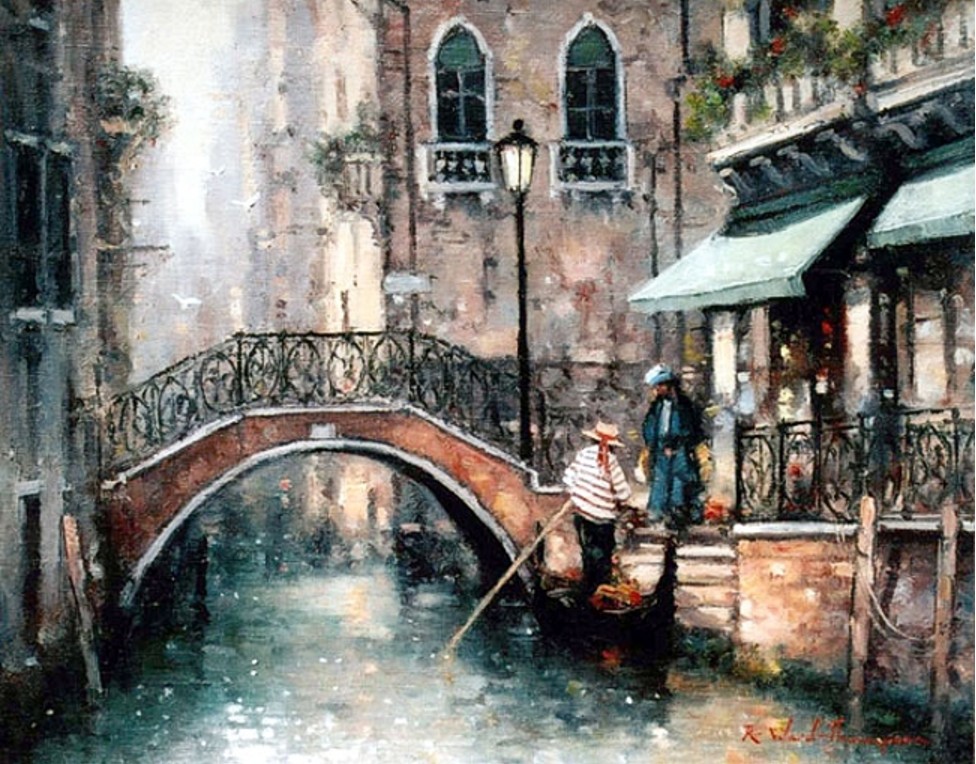 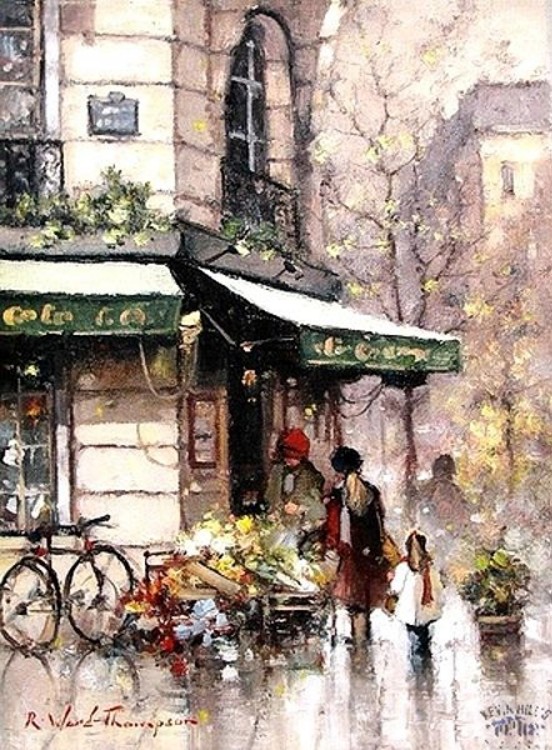 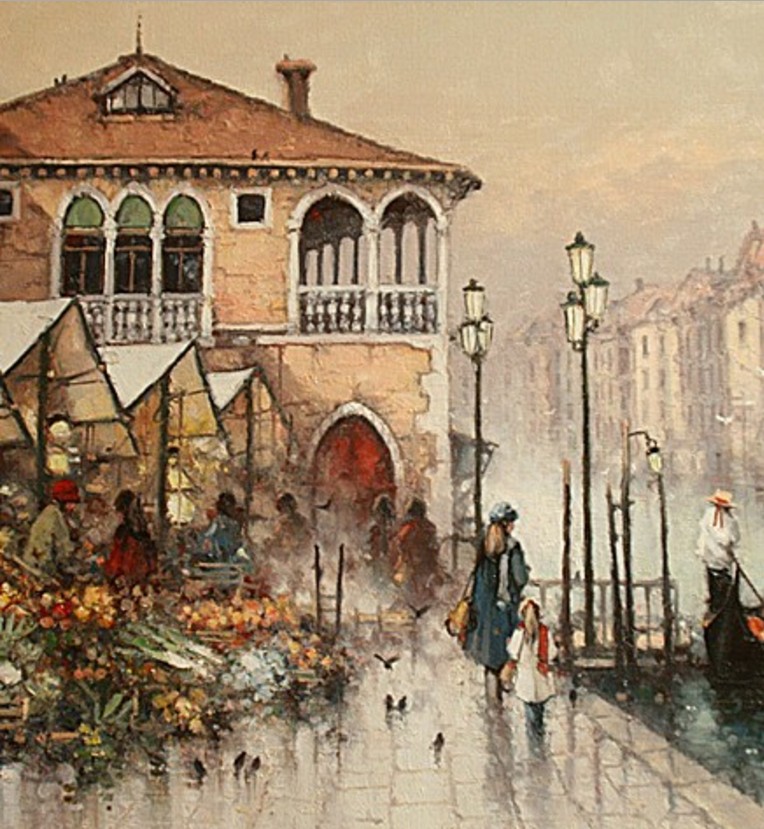 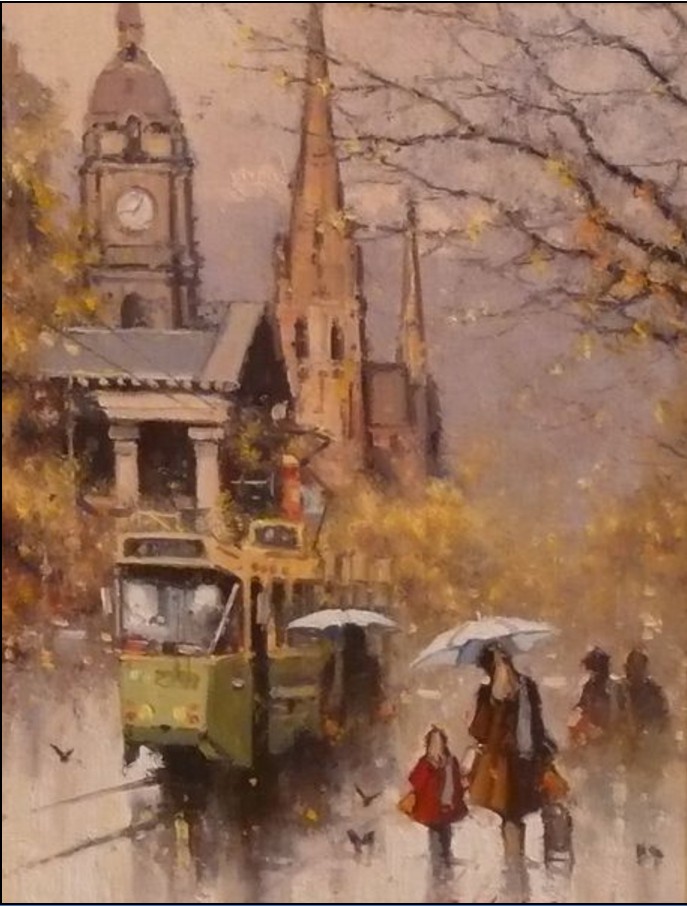