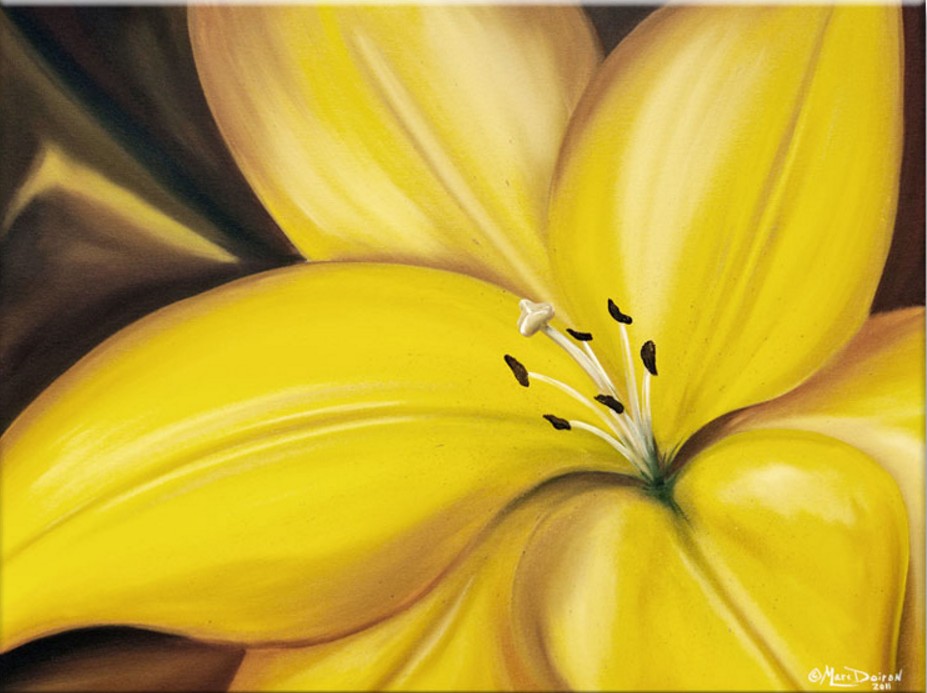 Born in Moncton, this self-taught artist was raised in Grand Barachois, on the shores of the Northumberland Strait.  Surrounded by nature, Marc finds his inspiration in the beauty of a sunset over a deserted beach, from the clearest blue skies, and from a lone tree standing majestically in a field.  In fact, his latest collection, which consists of 10 acrylics, was inspired by trees.

Marc began his career by painting nature and holiday scenes in the windows of local shops.  His work was so well received that he started painting murals in 1996. “This was the turning point in my artistic life, and I began to take painting more seriously”, recalled Mr. Doiron.  In fact, his creativity, his attention to detail and his ability to create paintings on large surfaces quickly attracted the attention of decorators, and his work is in high demand throughout southeastern New Brunswick.

In 2002, he joined a photography club in Shediac. He learned about photo composition and techniques which he now uses in his artwork.

In February 2008, Marc held his first exhibition at the Arts and Cultural Centre Gallery in Dieppe, New Brunswick. 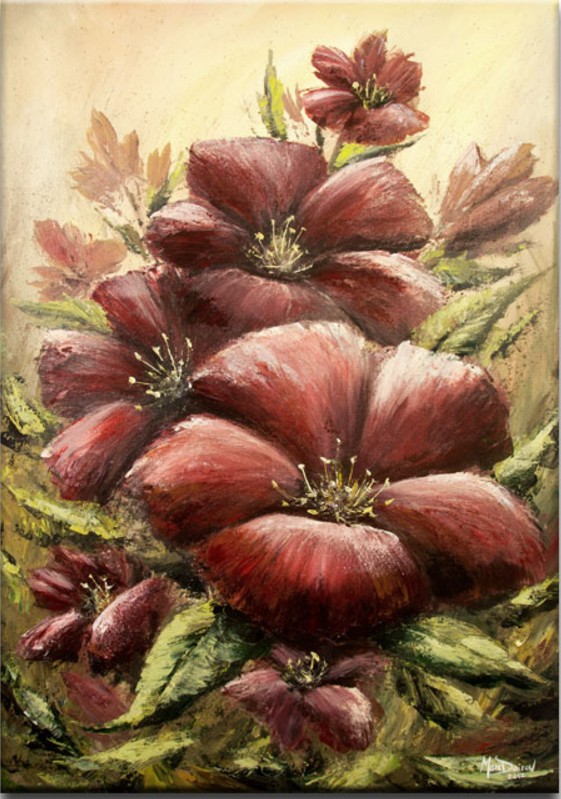 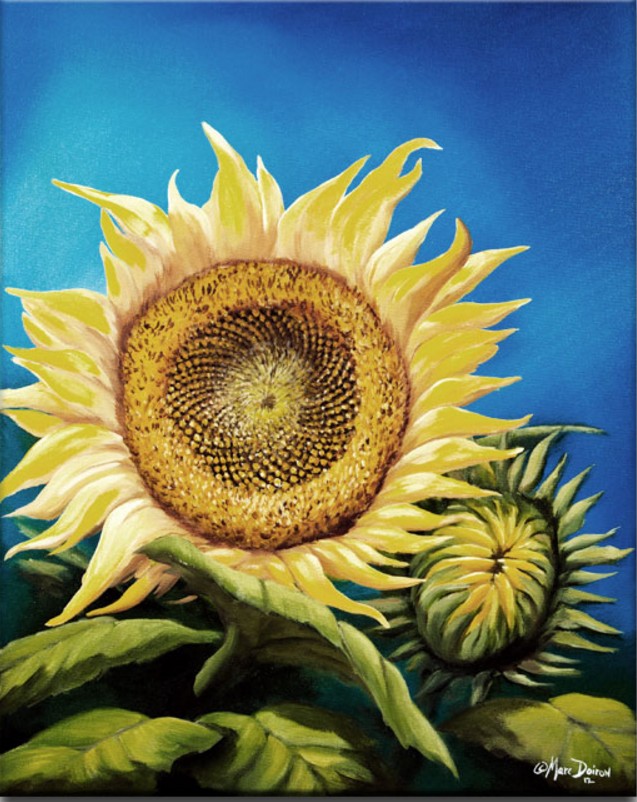 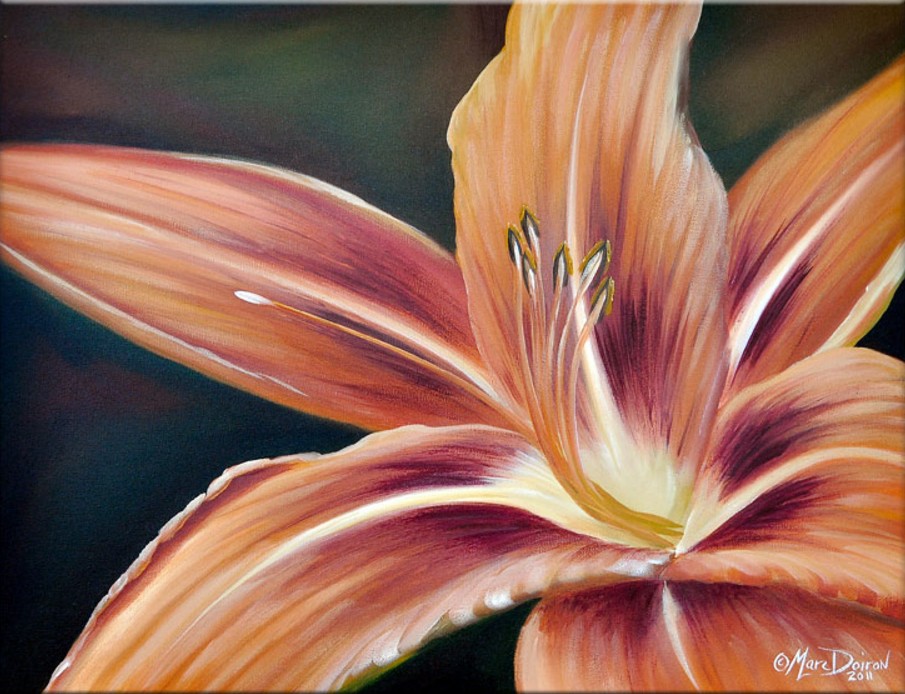 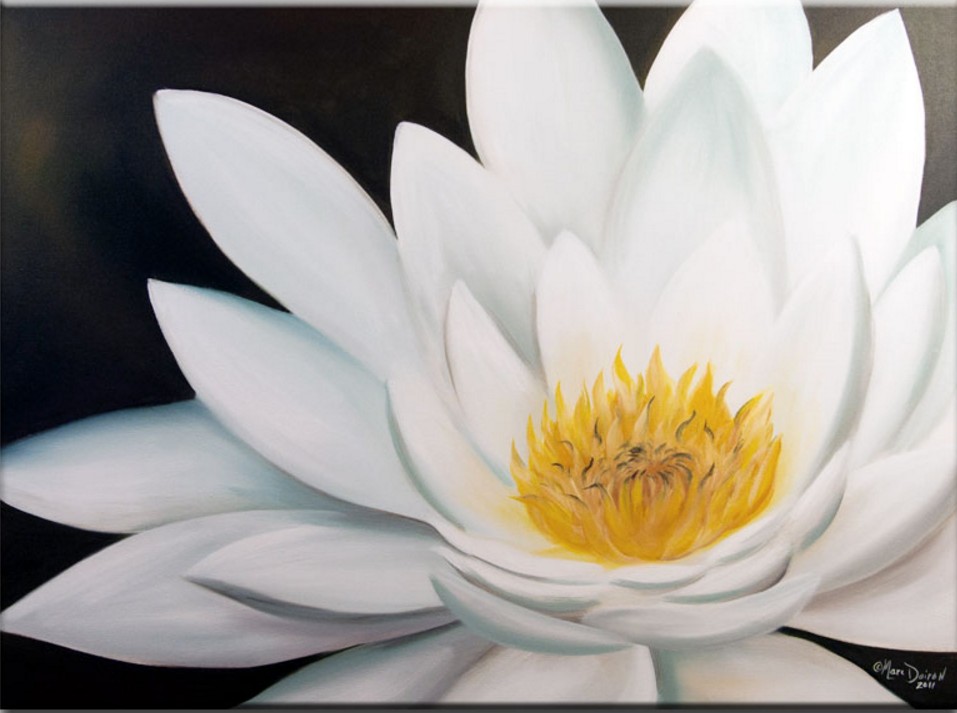 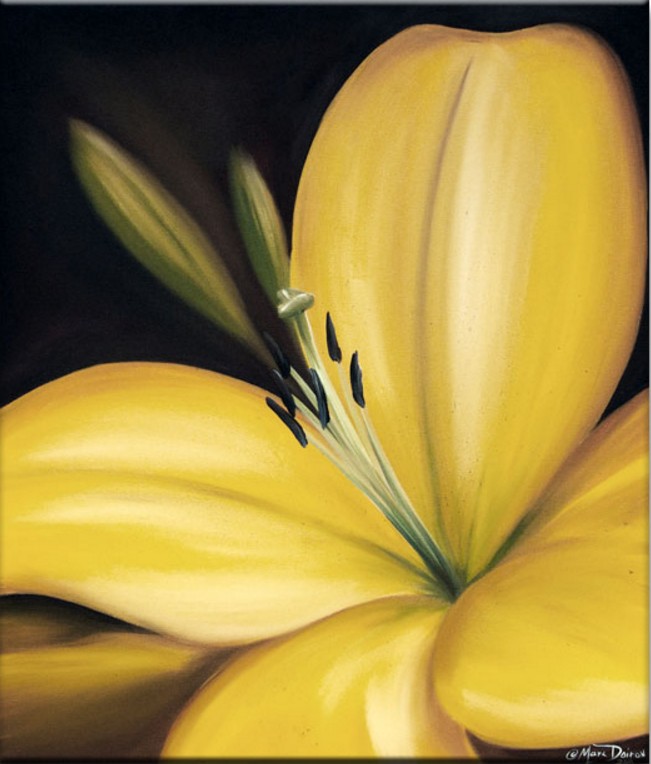 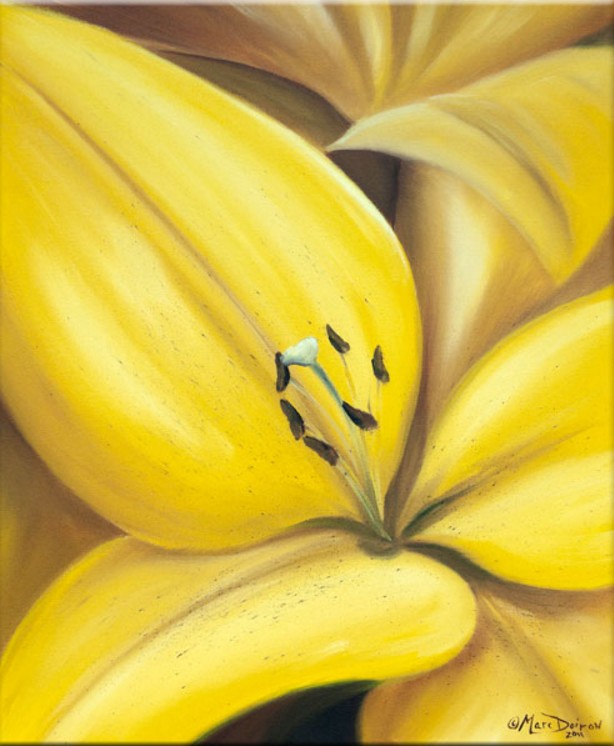 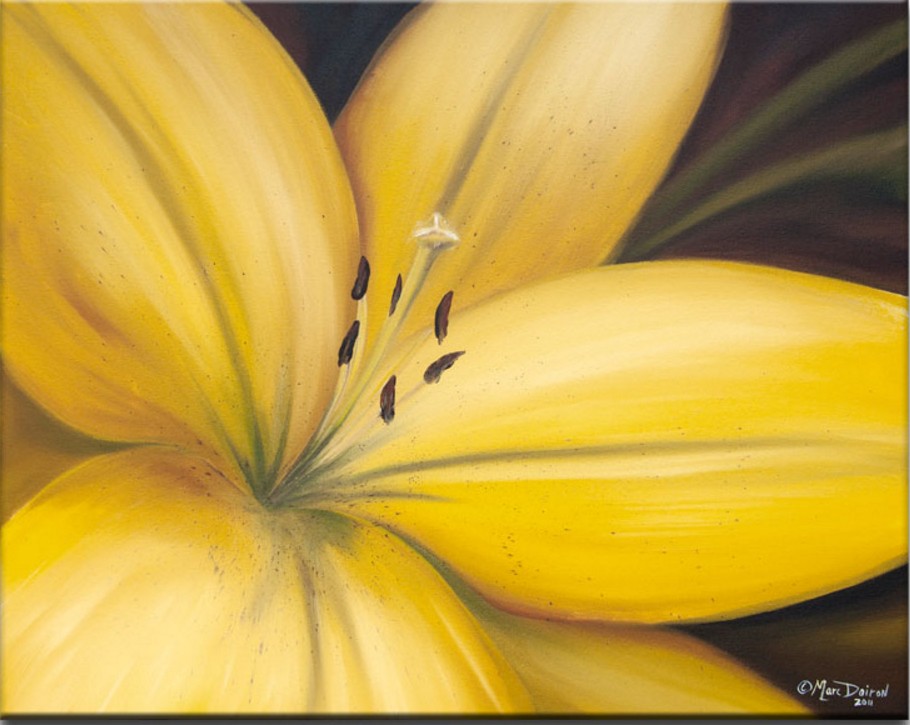 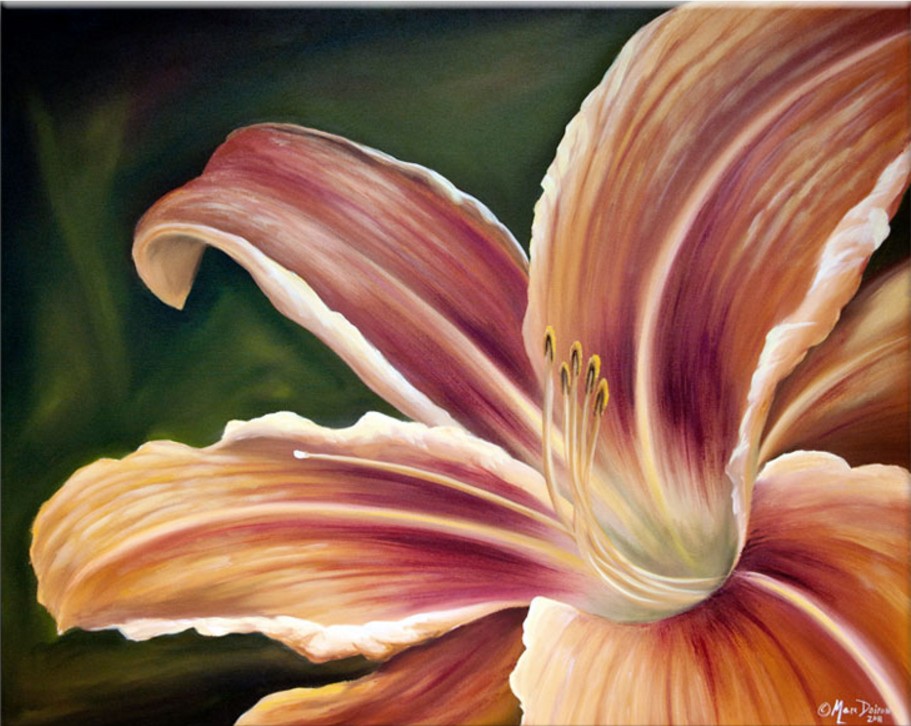 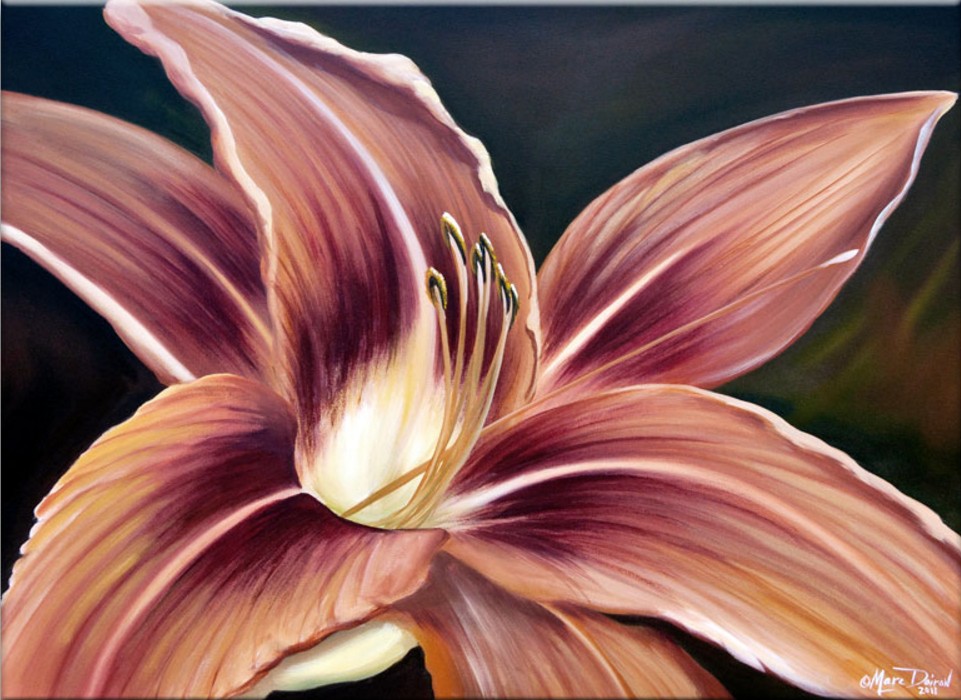 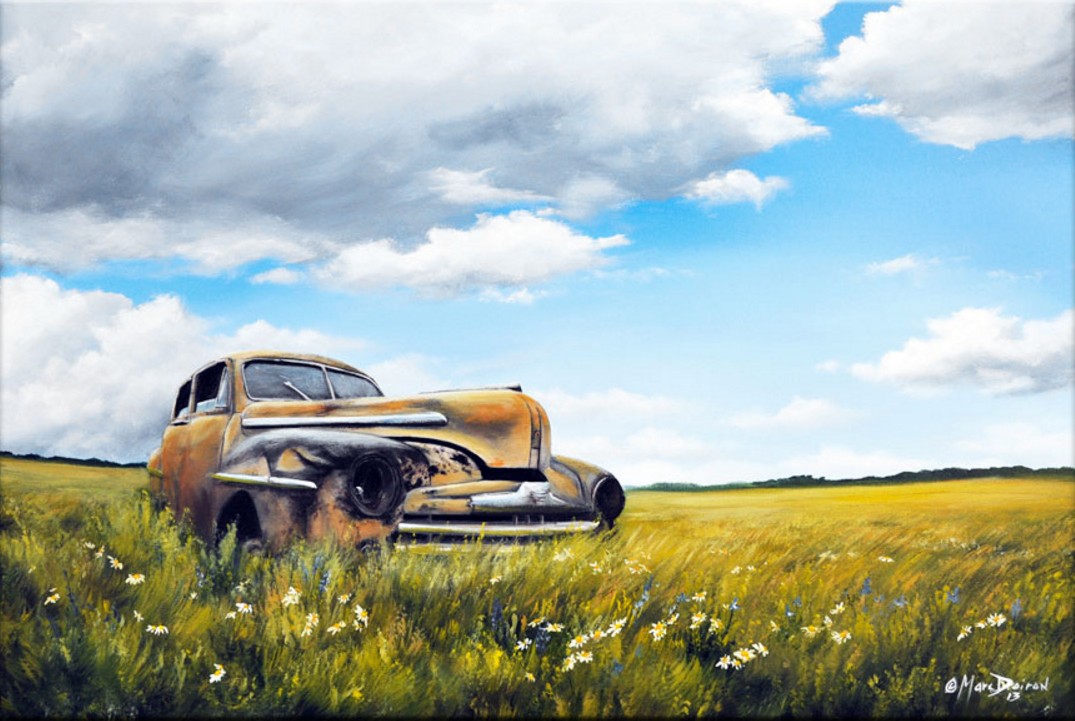 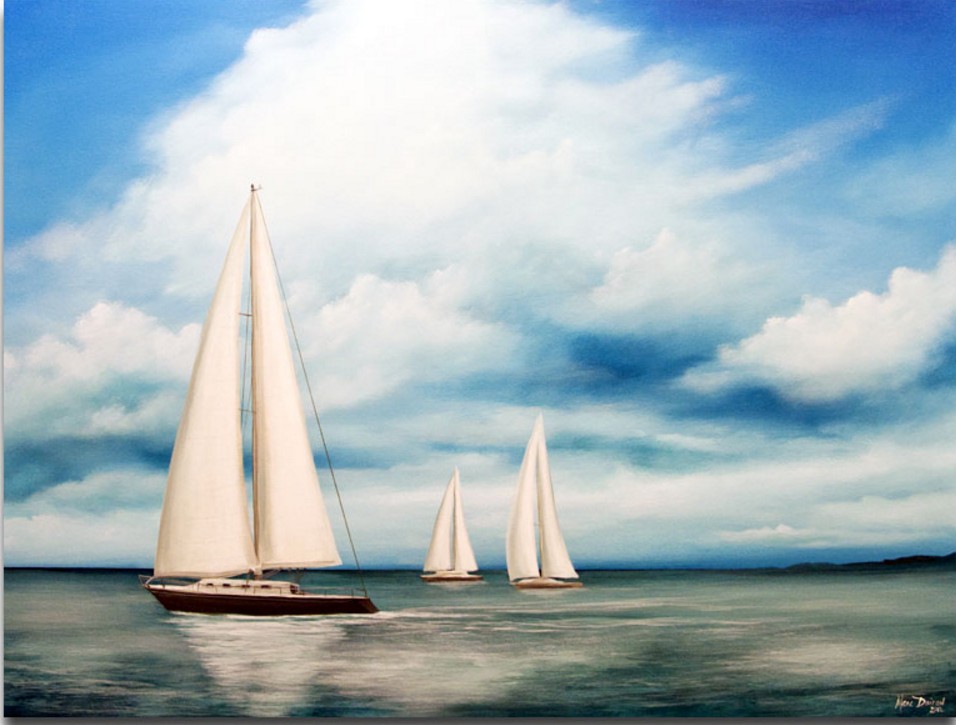 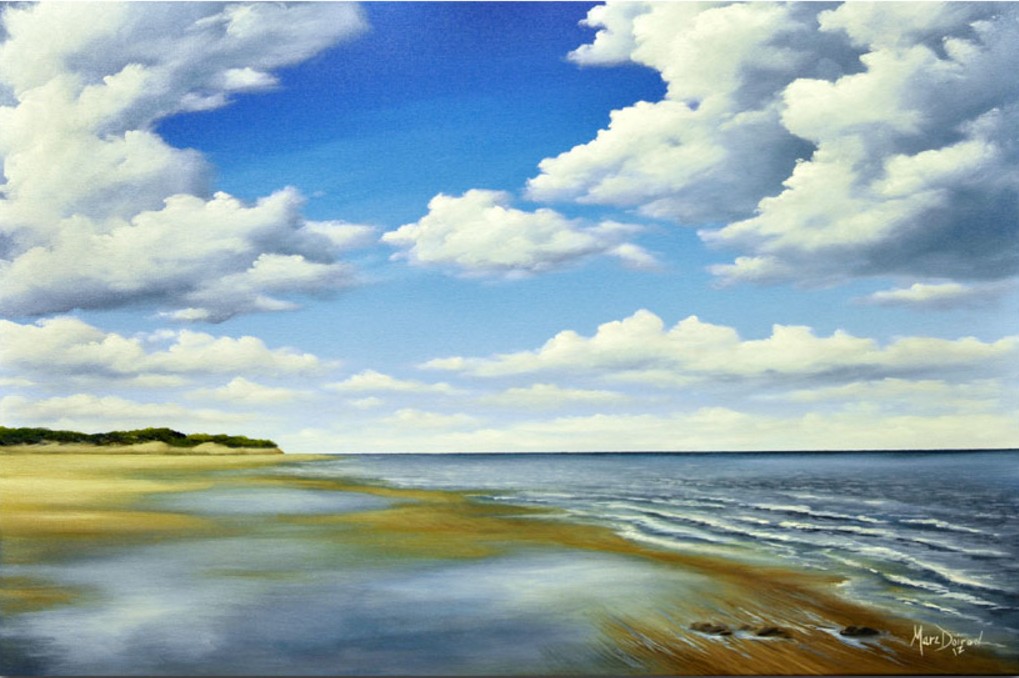 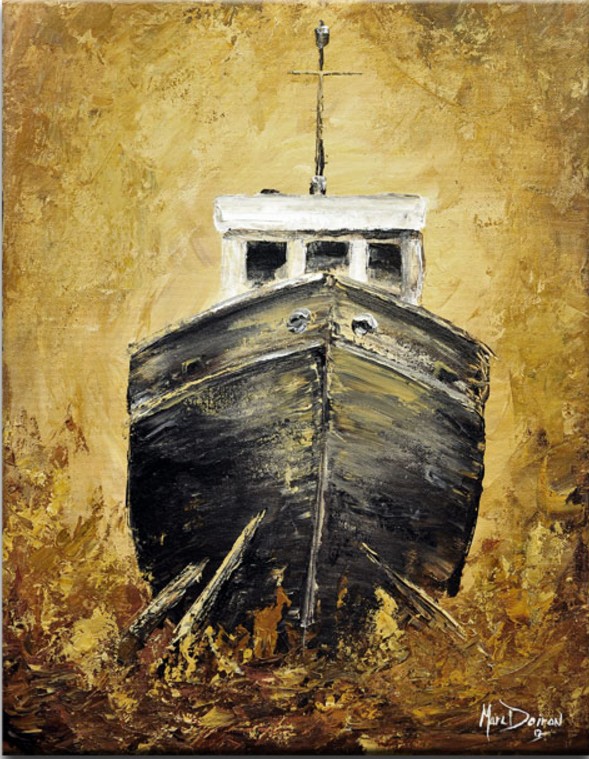 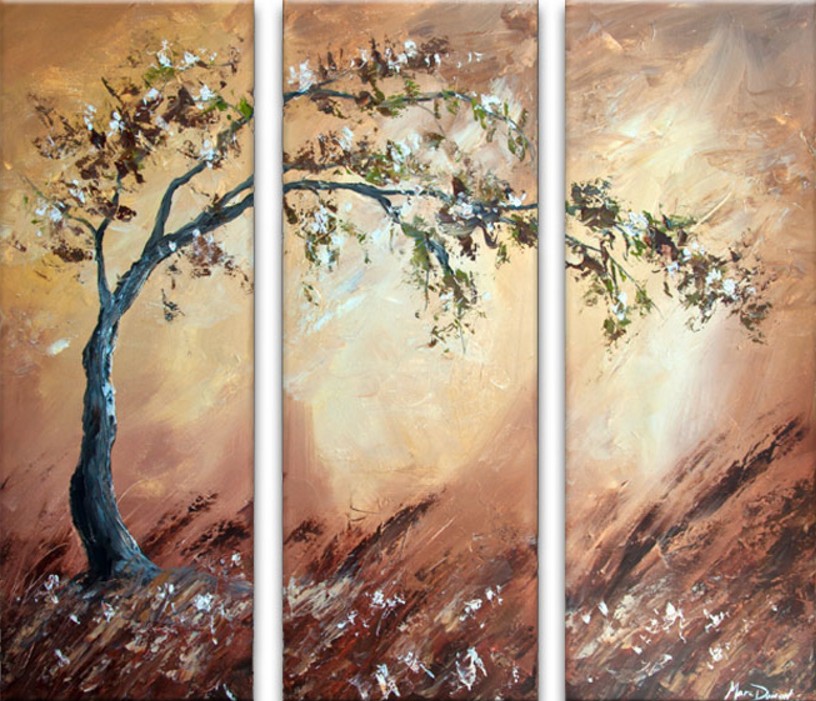 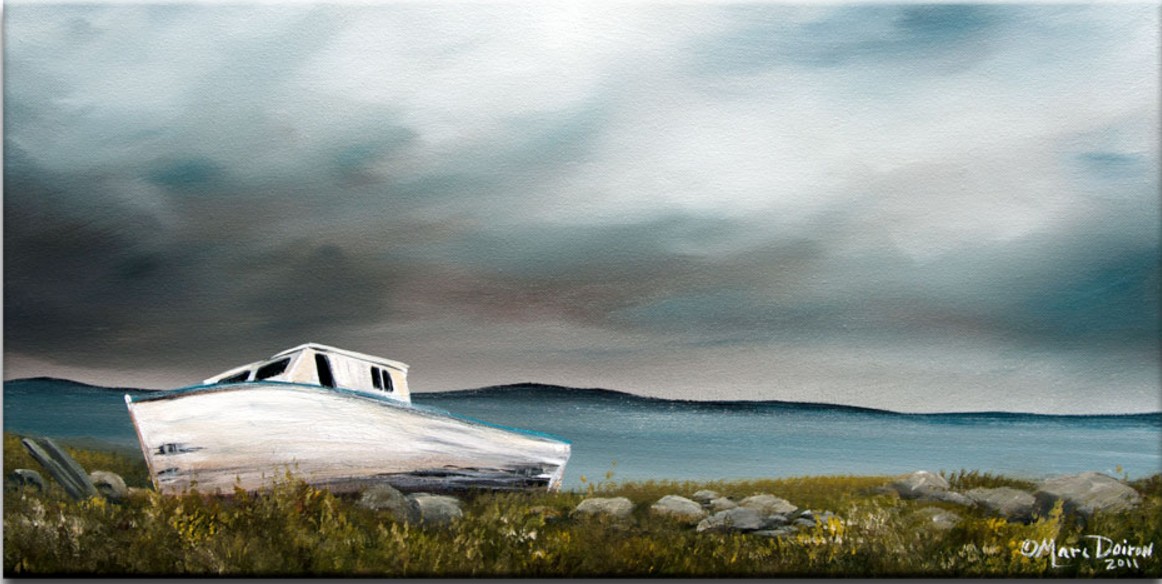 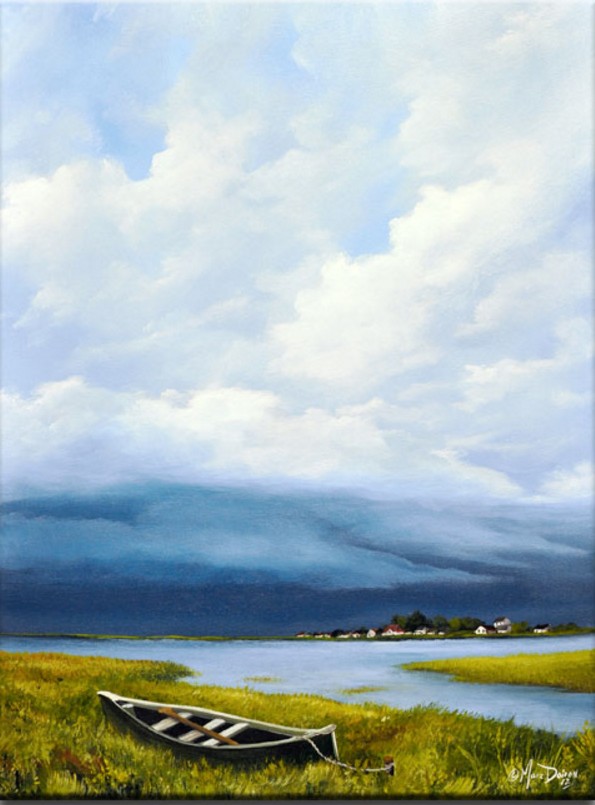 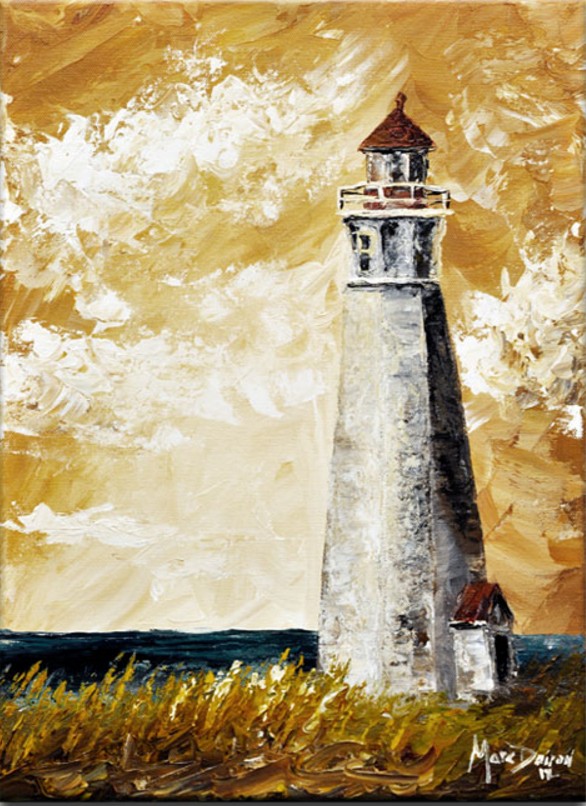 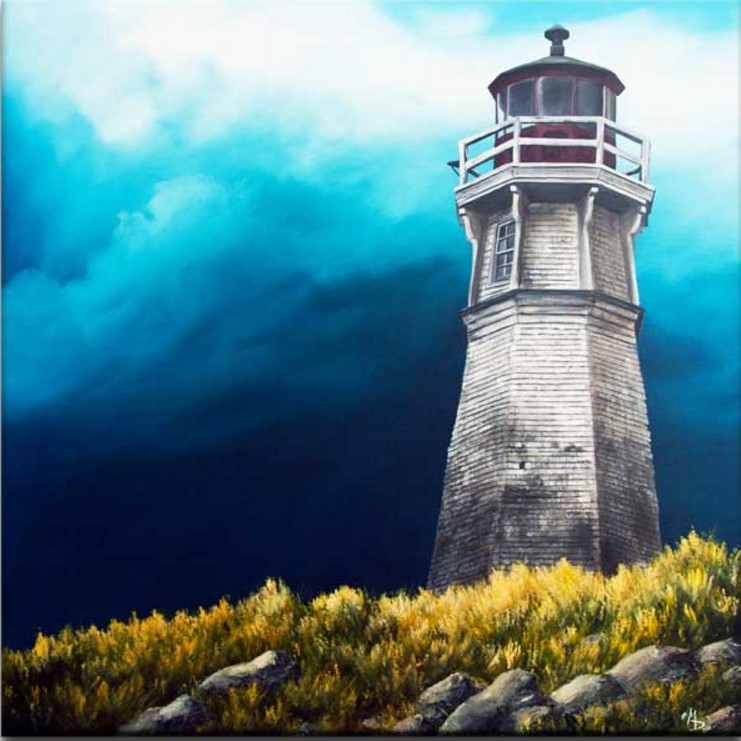