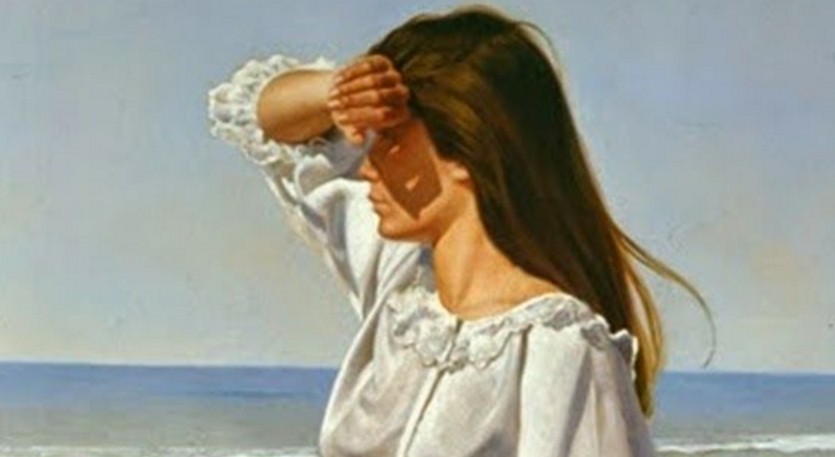 Spanish painter and illustrator , born in 1938.
He attended La Universidad de Belles Arts St. Jordi where he studied classical painting. Prat was quite gifted in drawing and color theory. The works of Enric can be found at numerous museums and private collections across the globe. He is often considered to be one of Europe’s “new old masters”.
As a “Student of the Masters”, he studied in the world’s most important museums and galleries, including El Prado, the Louvre, the Metropolitan Museum of Art, New York and the British Museum, but the Rijksmuseum of Amsterdam influenced him the most.
There, Enric was captivated by the paintings of Rembrandt, especially the dark and golden colors that distinguish the works of this great painter.
While still in his early 20’s, Enric began his professional career as a freelance artist for a prestigious commercial art agency. He quickly established an industry-wide reputation for creating Award-winning, flawlessly executed imagery. In 1978, Enric’s work was the subject of an extensive film that was shown in movie theaters throughout Spain.
Enric considers his work a combination of academic draftsmanship and strong narrative qualities. He especially likes the way light strikes human skin, with a luminous quality that shows how flesh both reflects and absorbs light. 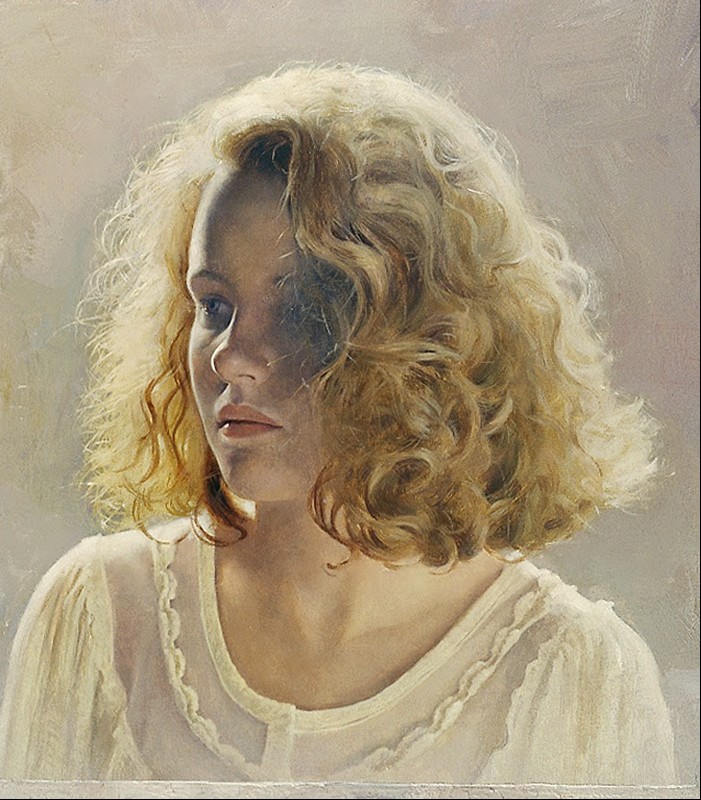 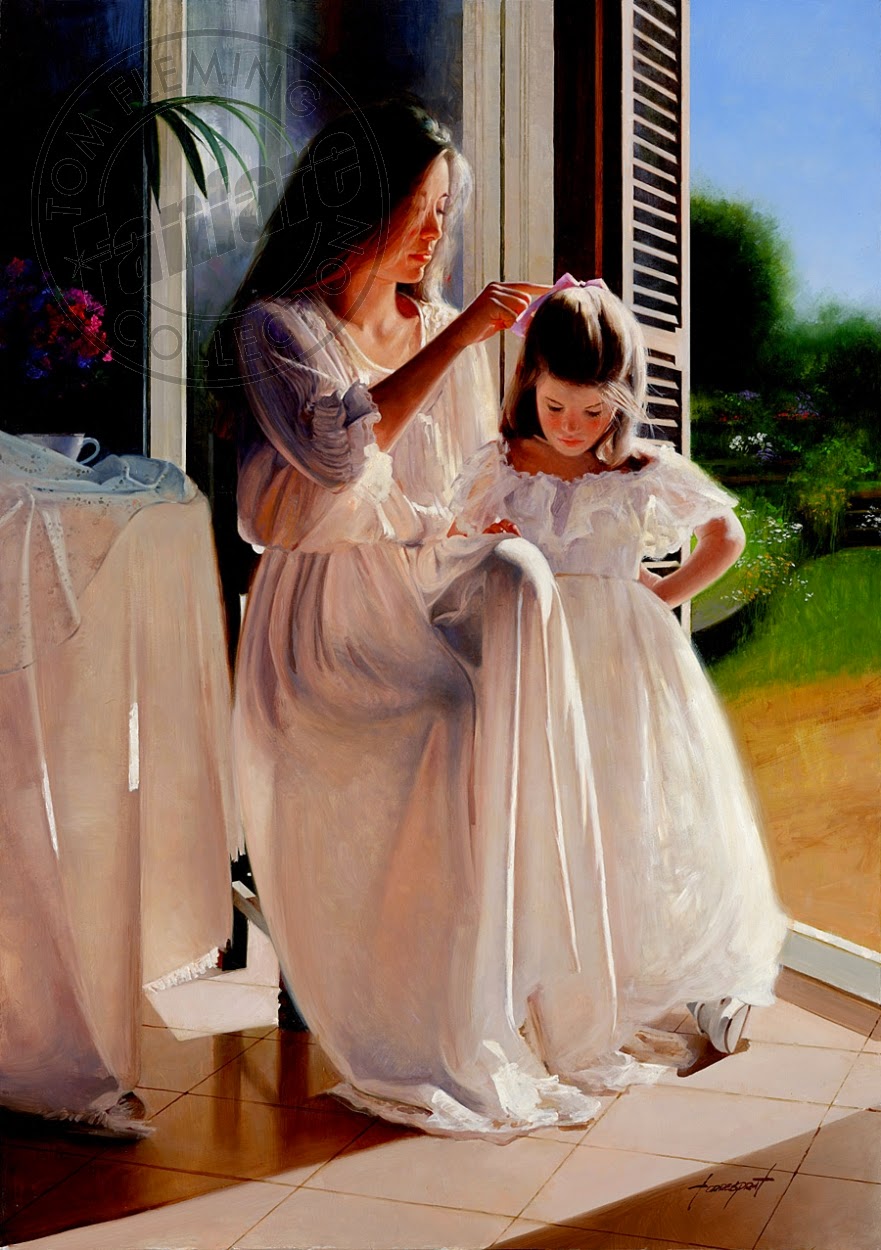 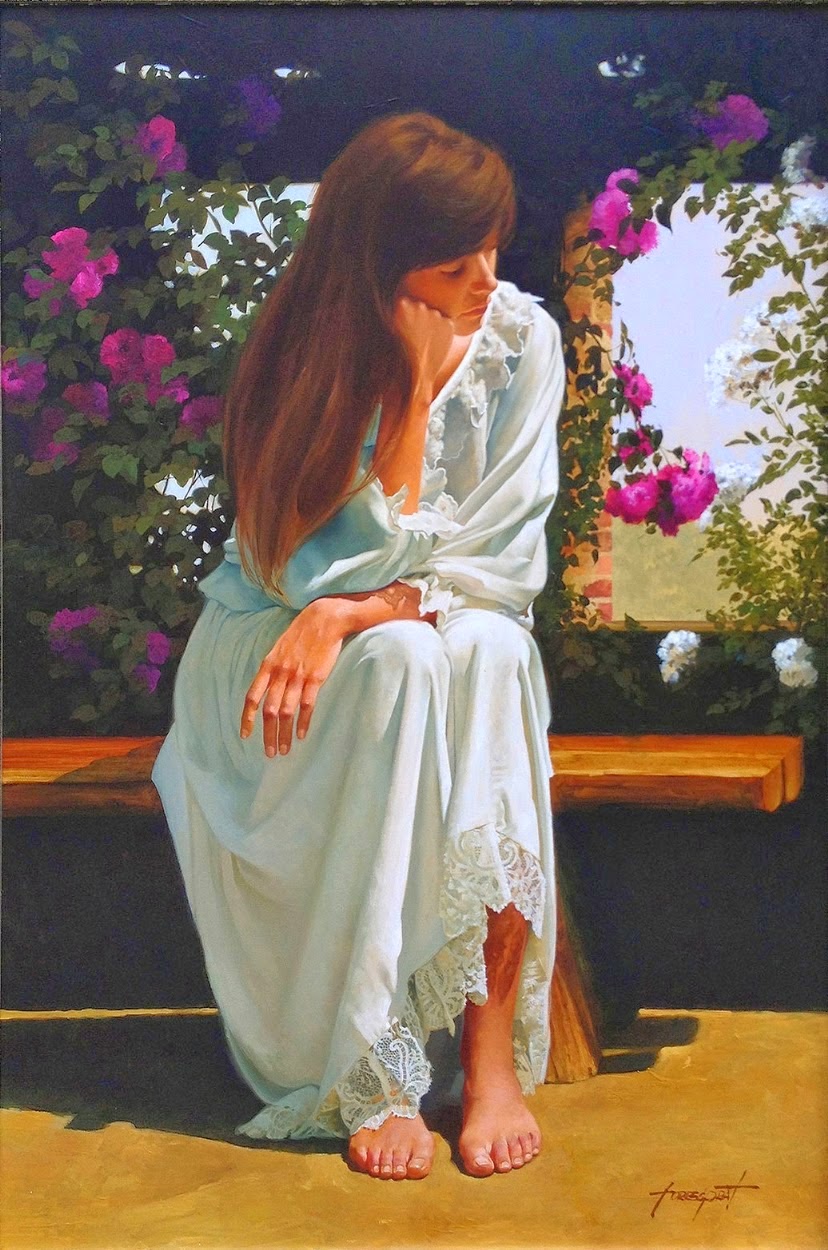 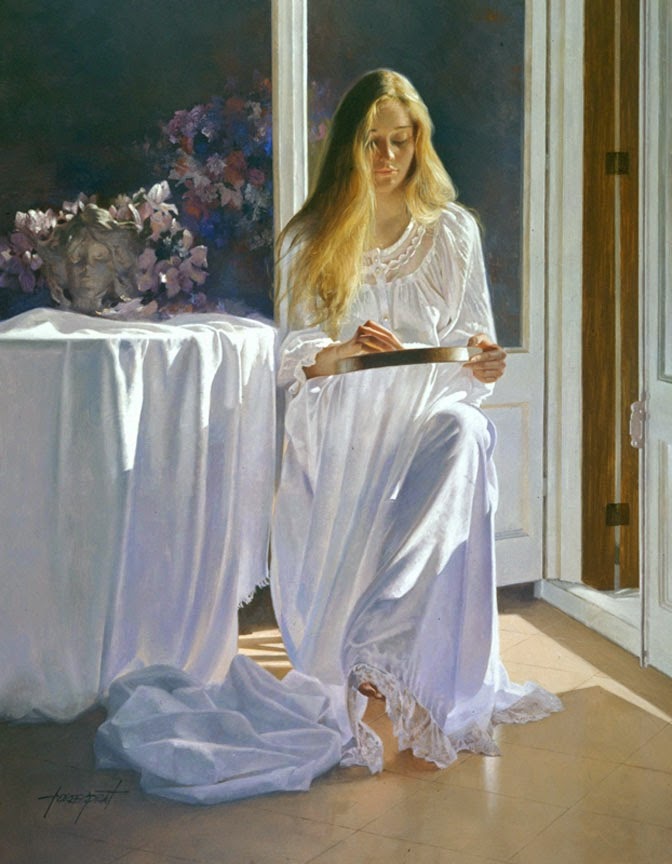 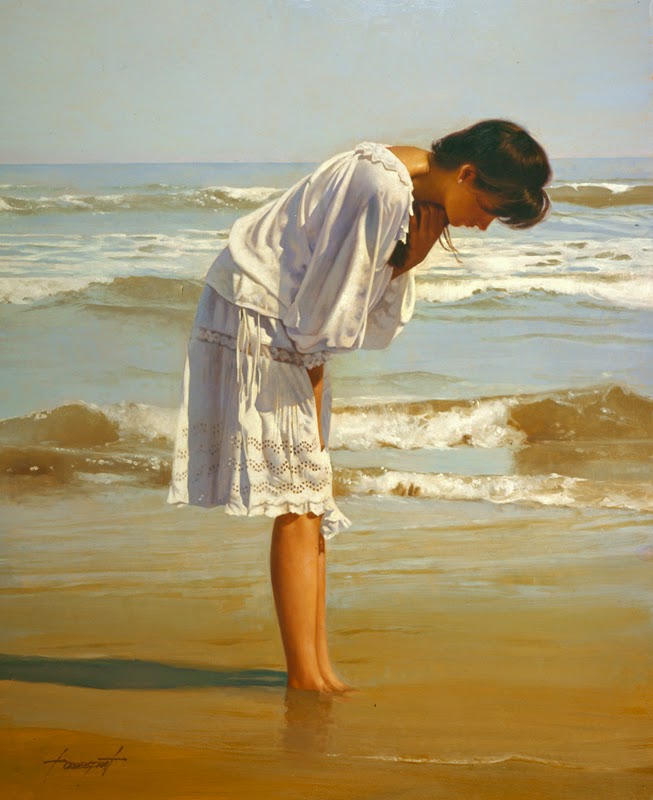 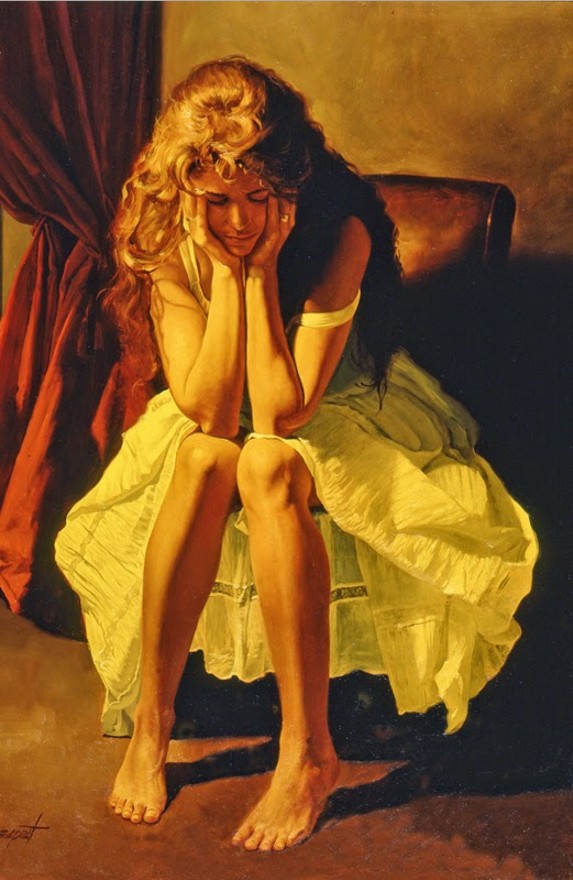 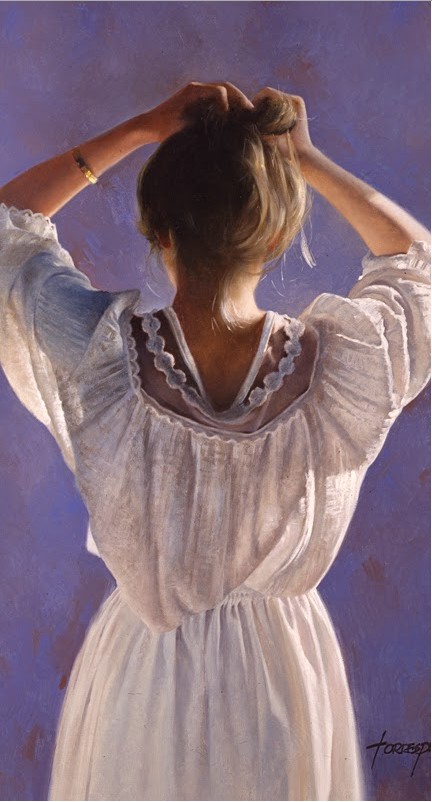 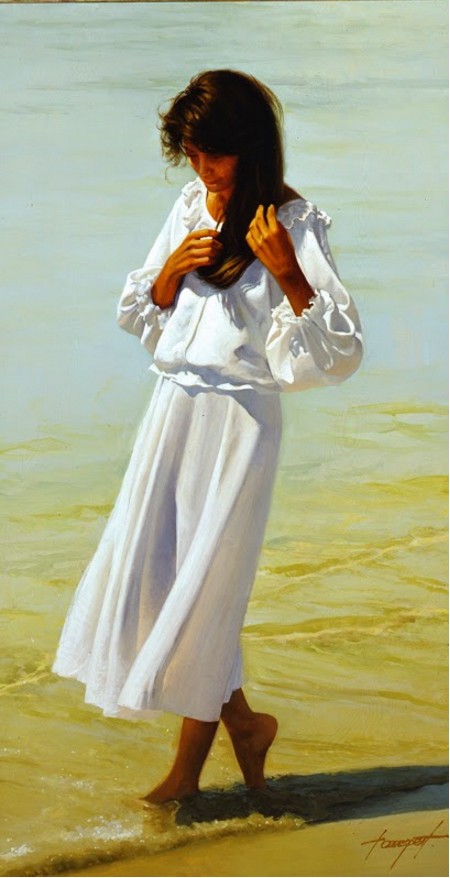 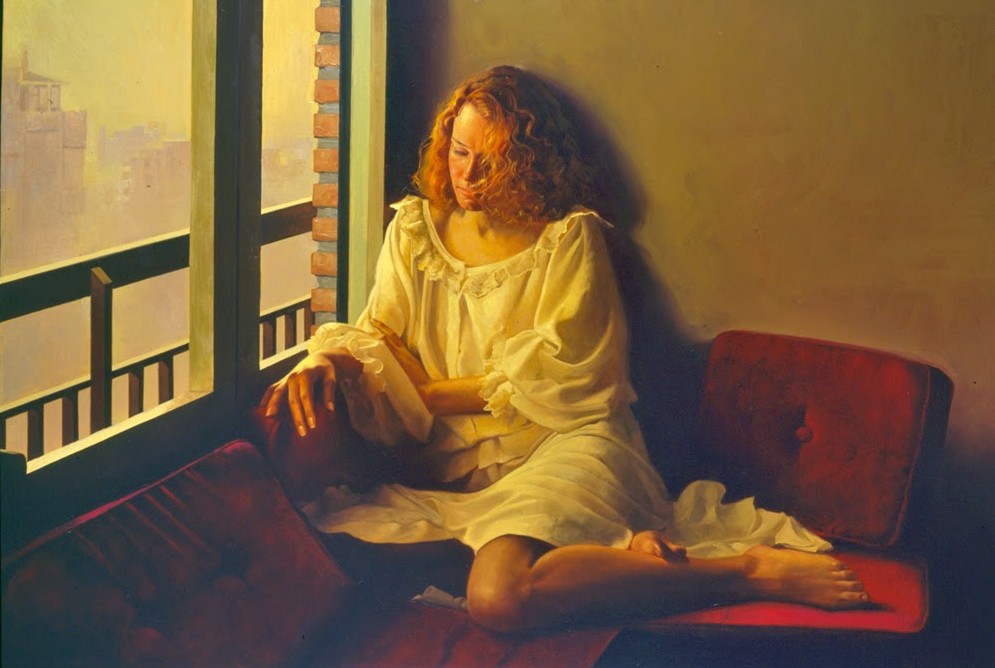 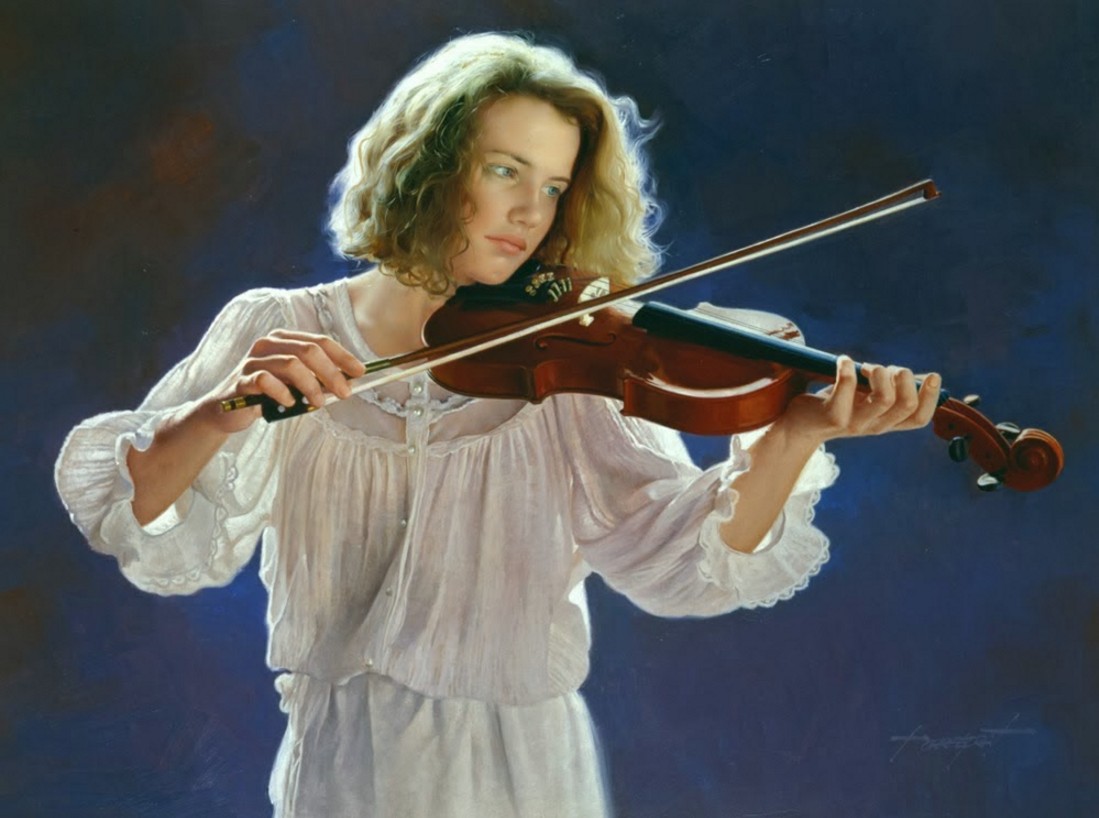 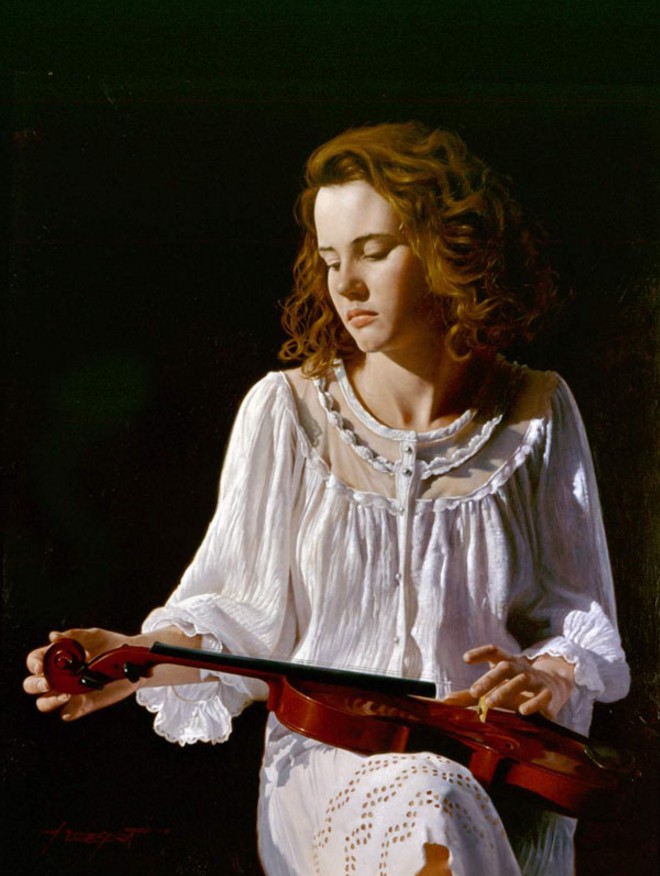 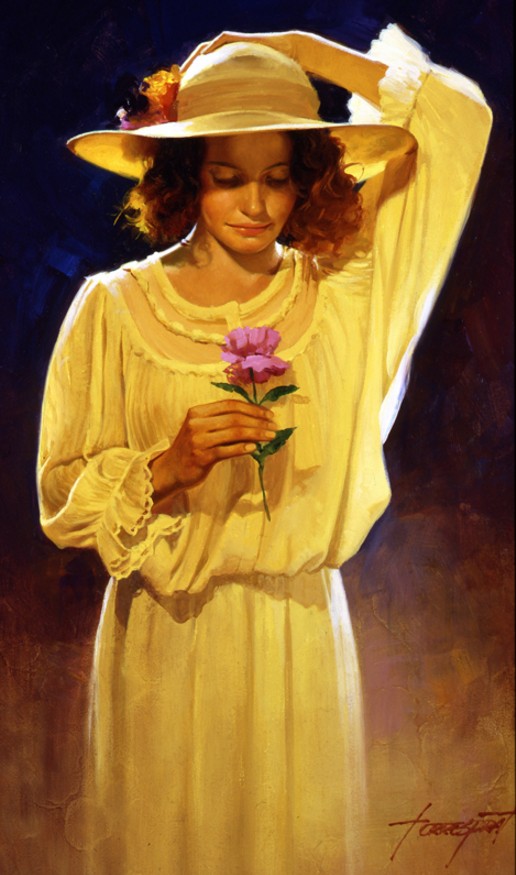