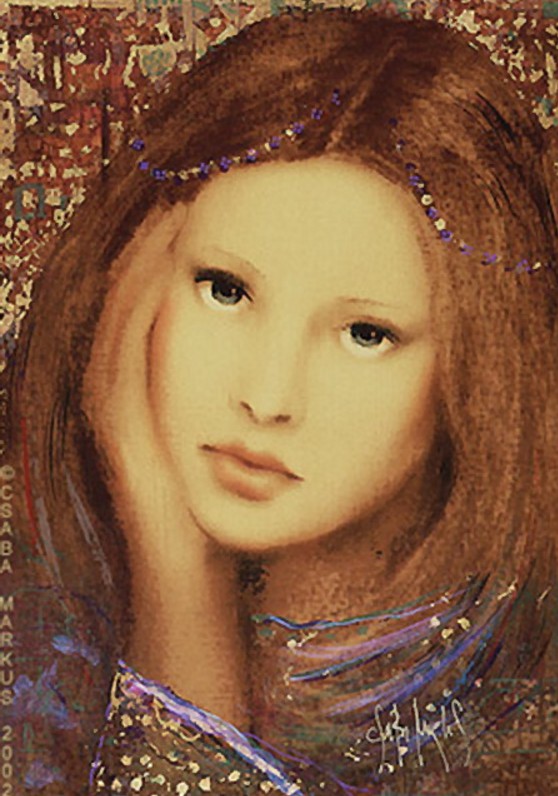 As an artist, he primarily works in the field of printmaking, with a particular focus on etching and serigraphy. His work also includes oil painting, drawing, glass art, photography and sculpture. Markus’s painting titled “Pure Love” has been selected as one of the World’s 10 most sensual paintings by Toronto Sun newspaper.
Markus was born in 1953 in Budapest, Hungary.His mother is Szollos Erzsebet and father Karoly Markus. His childhood in Hungary, where he frequented museums, is an influence on his work. He is also influenced by avant-garde art and abstraction. Markus began his career as a sculptor. At the age of fourteen, he and his work were featured on international public television. He became increasingly frustrated with teachers and the confines of communism, realizing his Renaissance-inspired emphasis on the individual conflicted with Hungarian communist beliefs. In 1978, Markus immigrated to America. Once there, he established a studio in California. He began to work with traditional printmaking, including etching, around 1979. He often uses two or three copper plates when creating his etchings, and up to 100 colors when printing his serigraphs. He mixes drypoint, aquatint and soft-ground etching techniques with graphite pencil. Csaba Markus is closely associated with the sfumato technique. His oil painting begins with a grisaille in a gray or sepia, as a monochromatic version of the finished piece. When this is dry, Markus begins to add layers of glaze in different colors, letting each layer dry before adding the next one. Since the layers are all somewhat transparent, the result is a combination of the colors, creating a final hue as if the painter has simply mixed the colors. He paints using very thin and transparent layers of paint, using as many as 30 layers around the eyes and mouth. 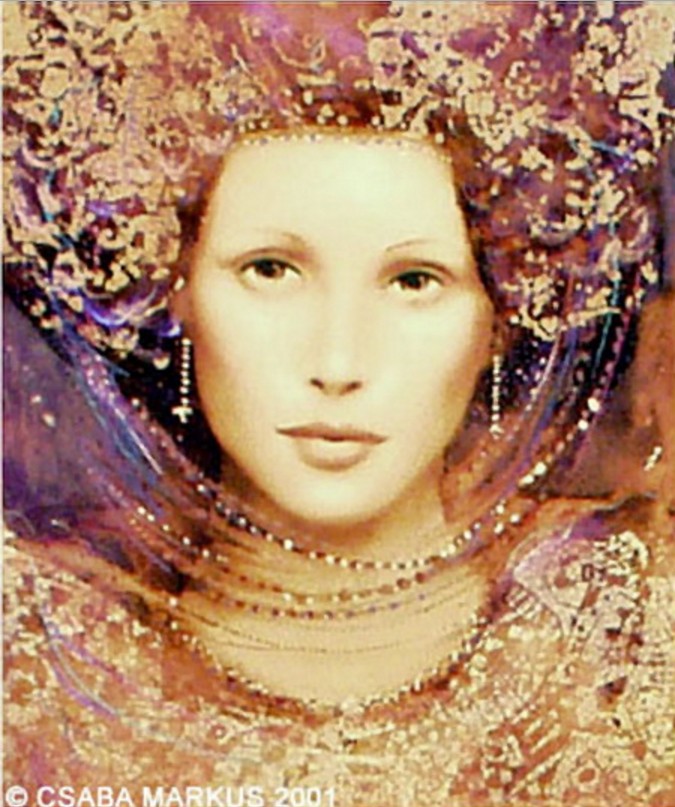 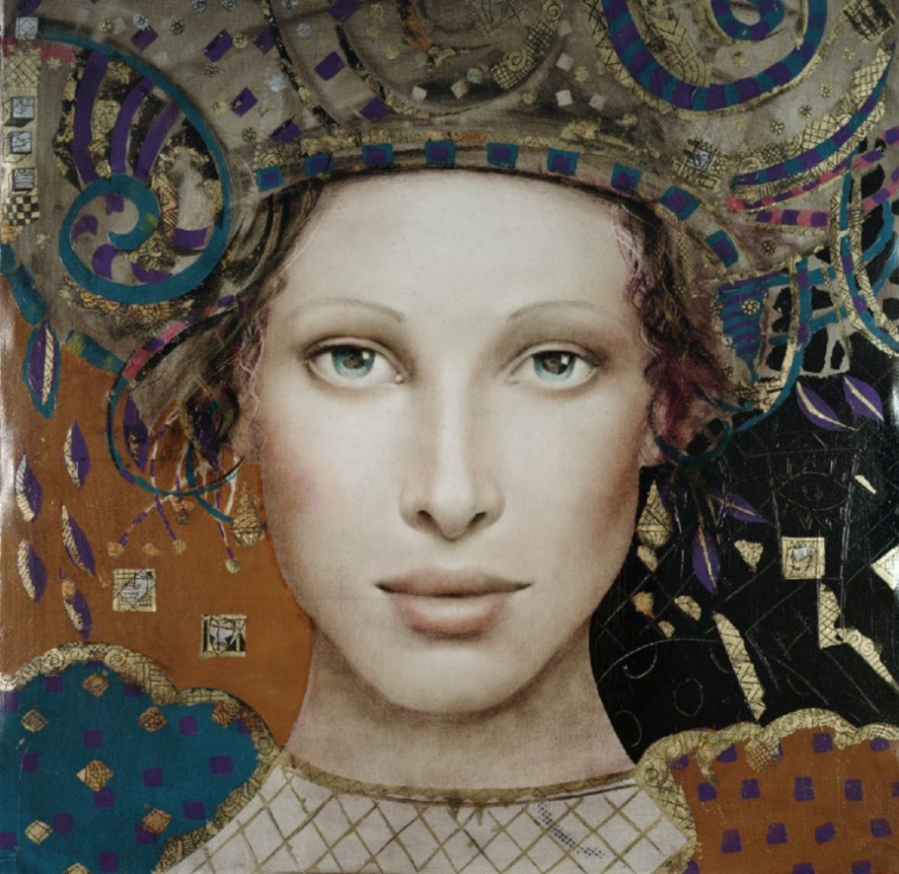 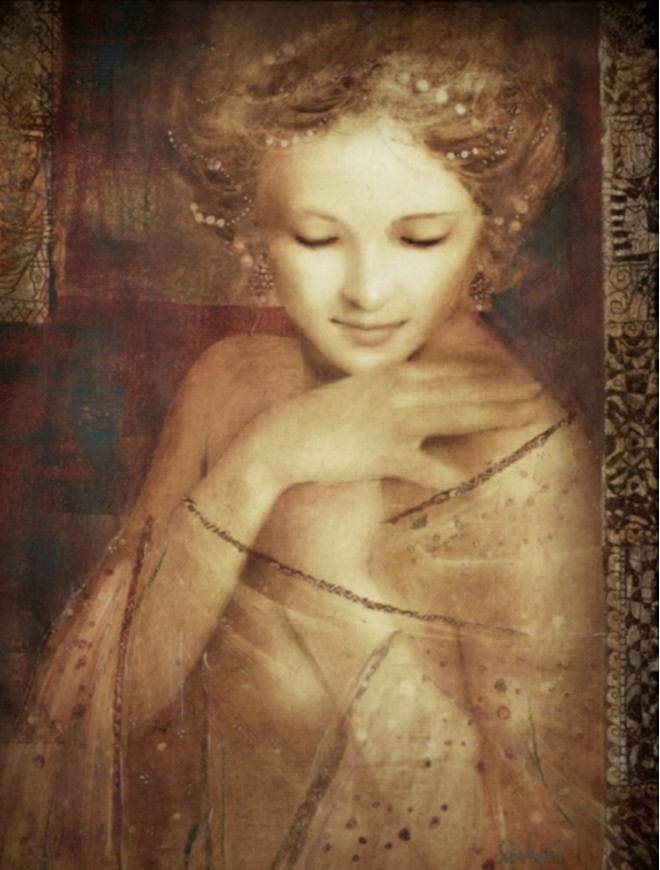 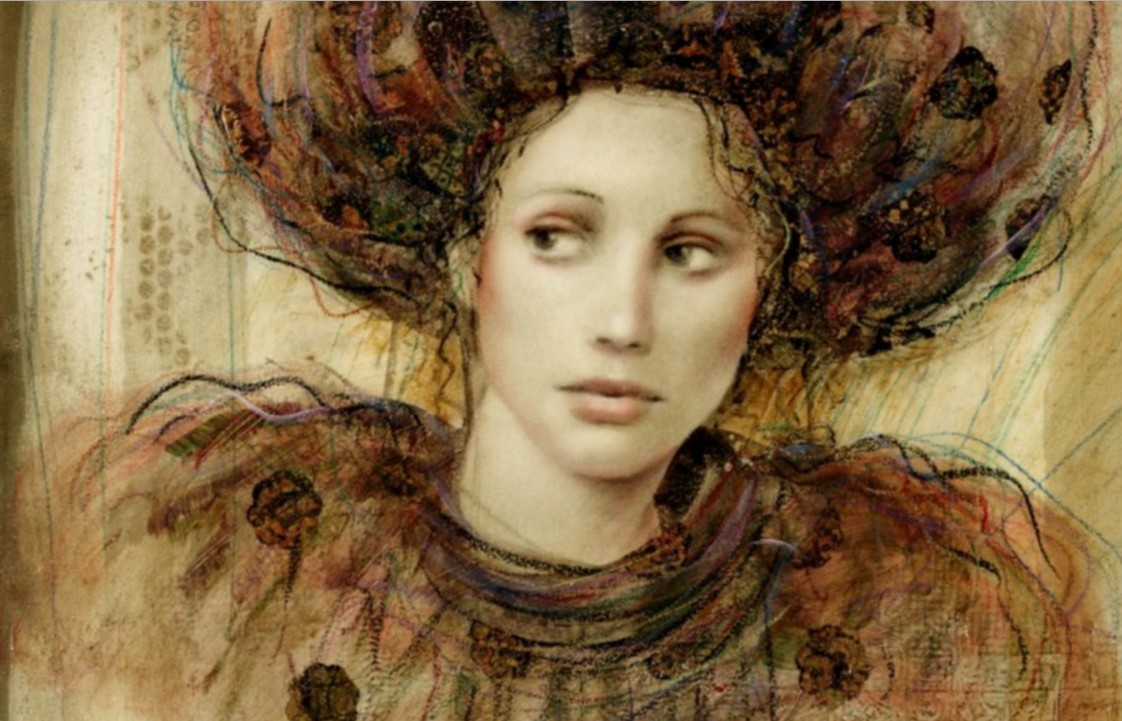 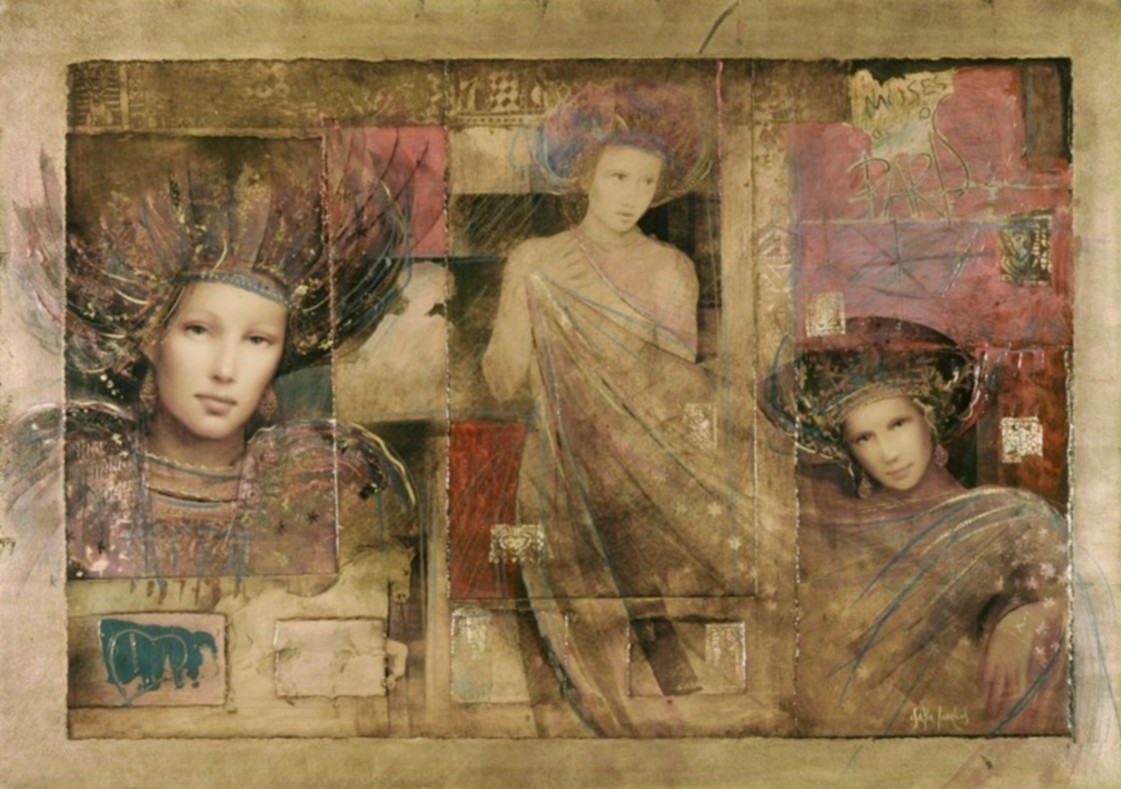 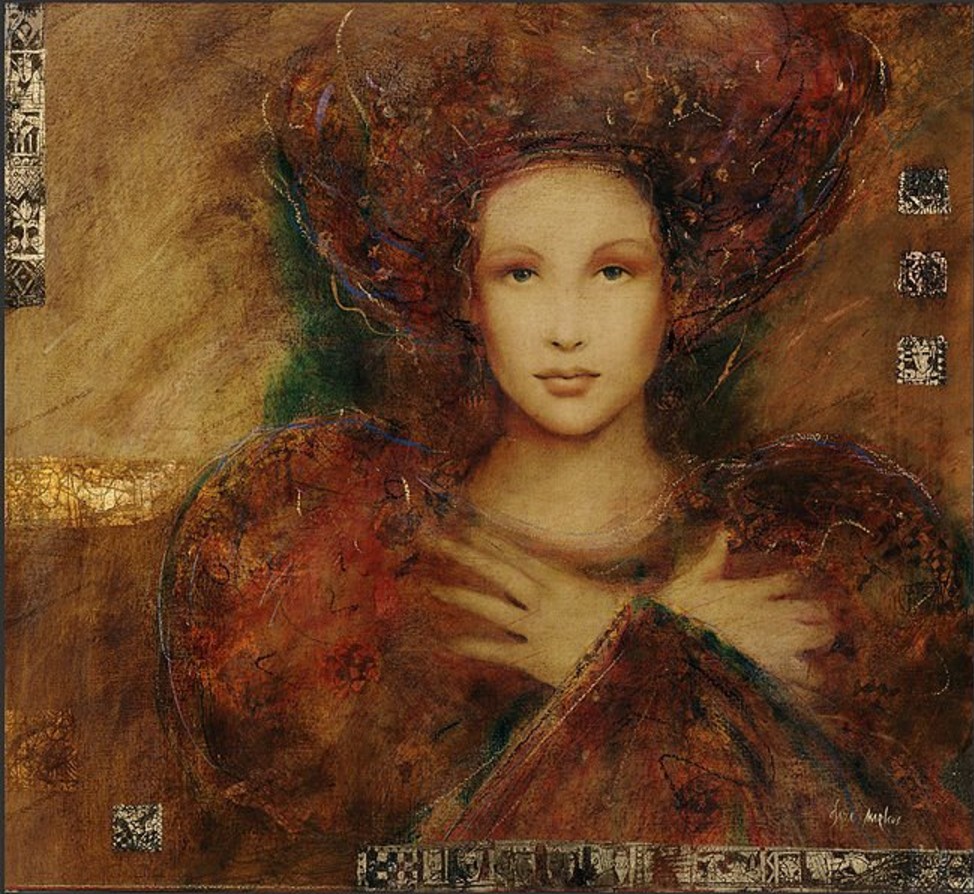 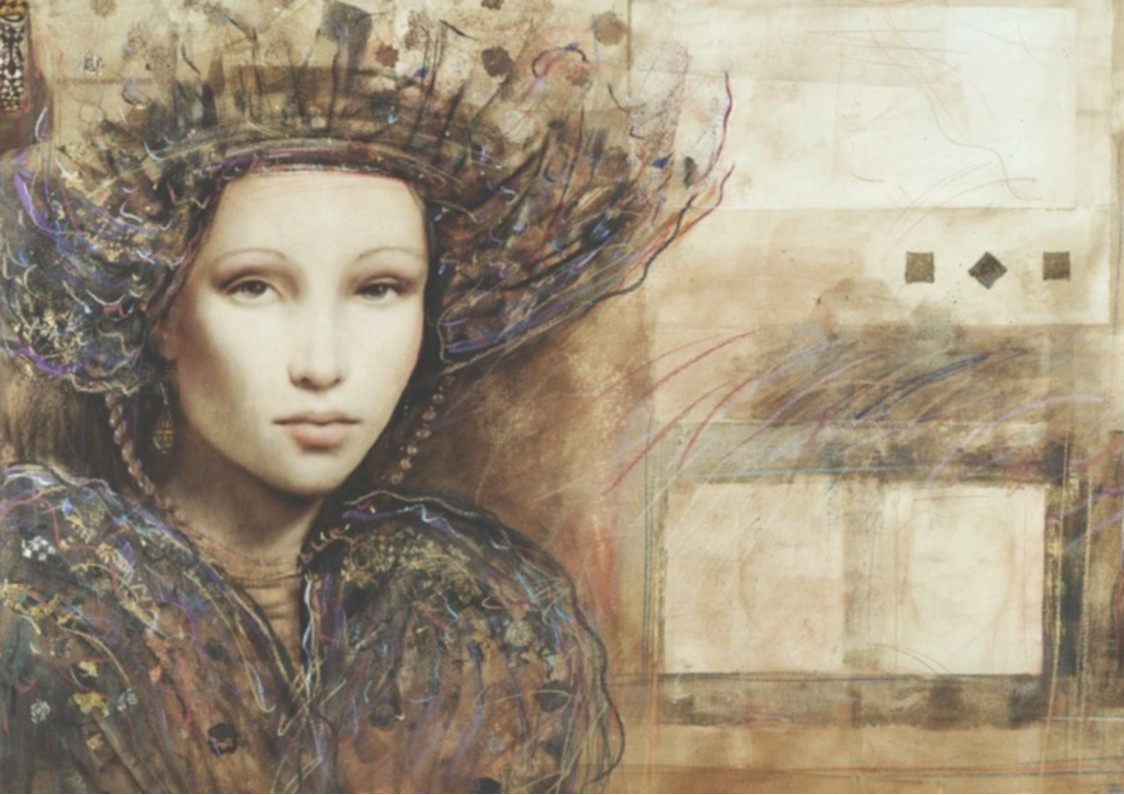 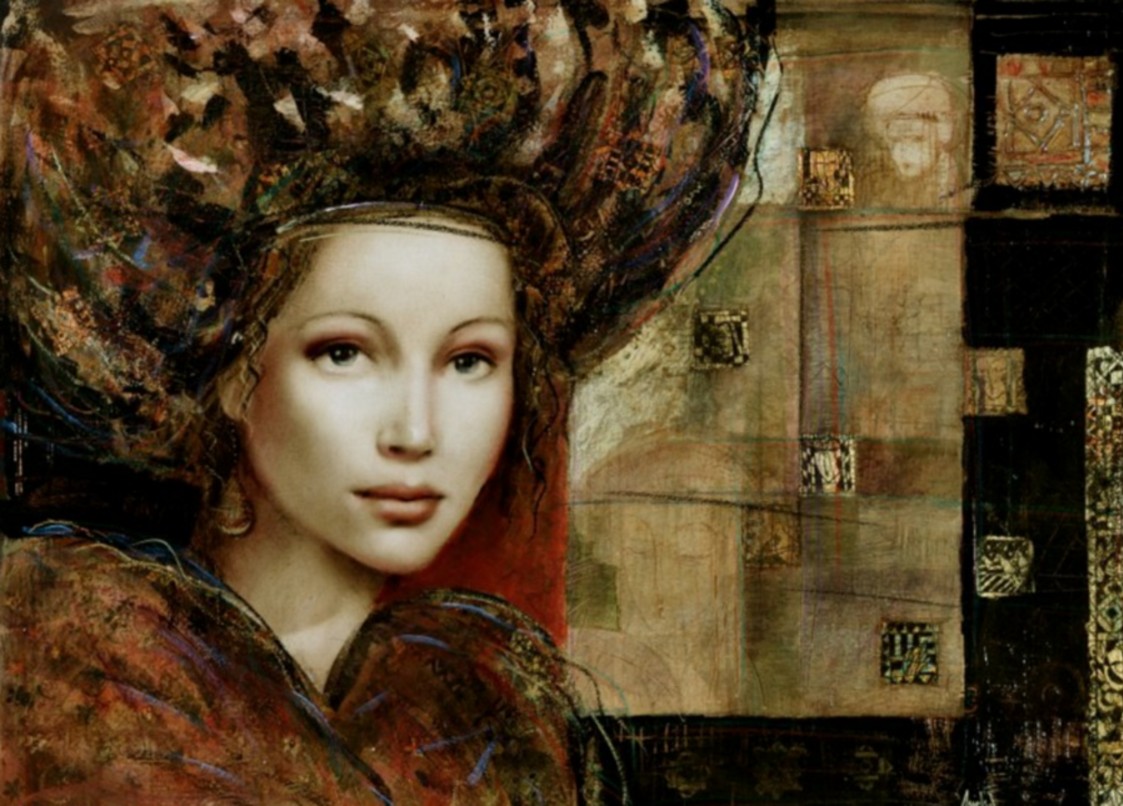 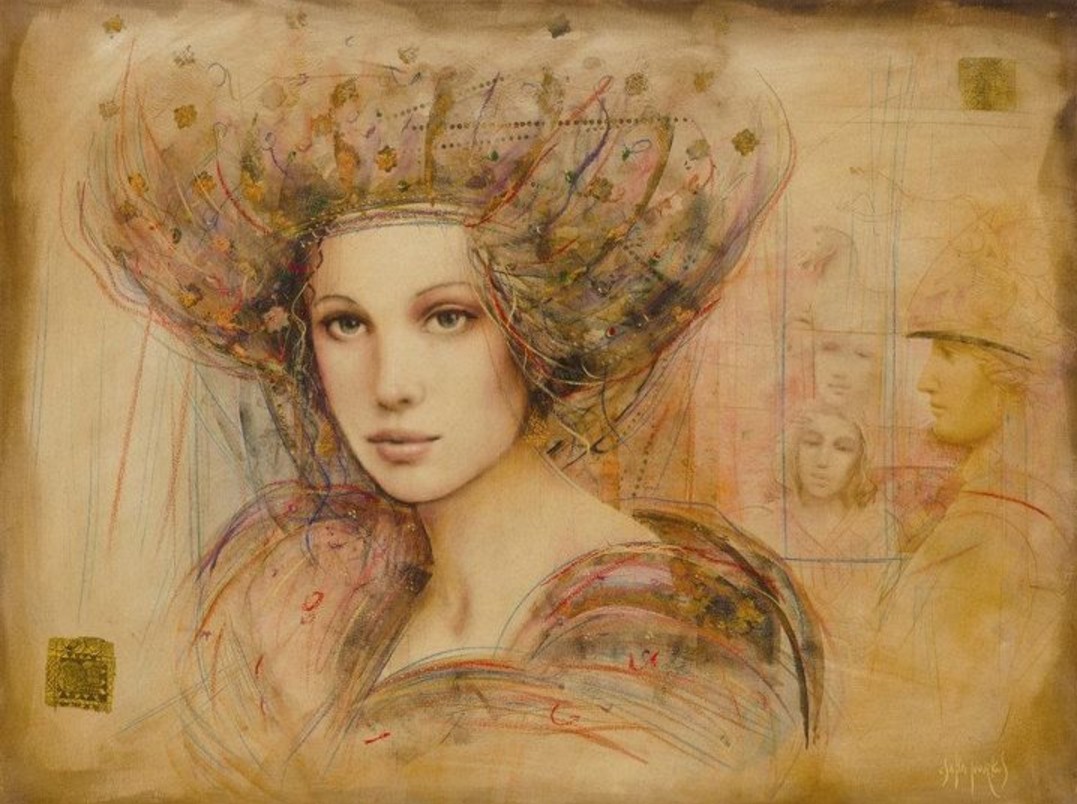 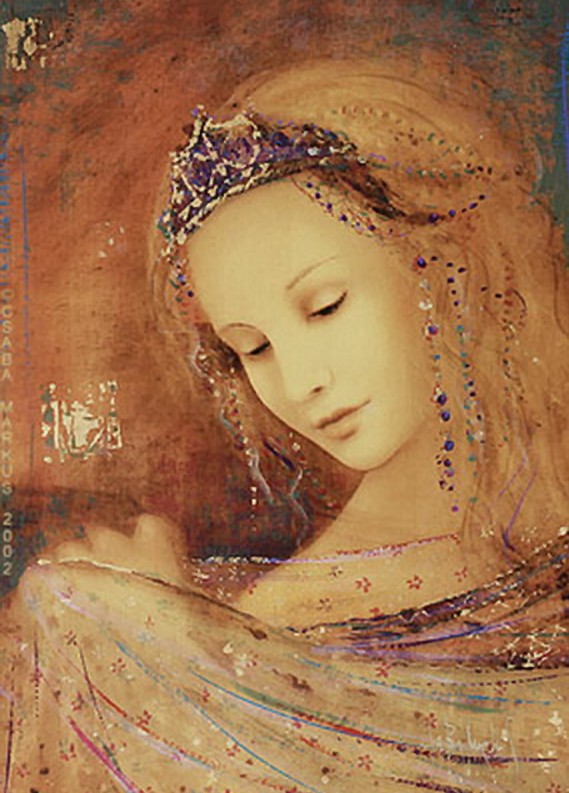 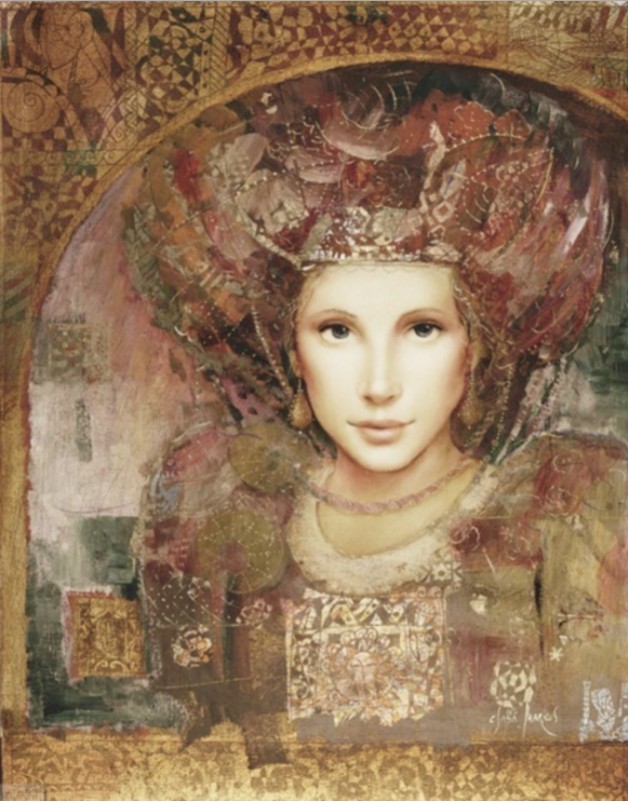 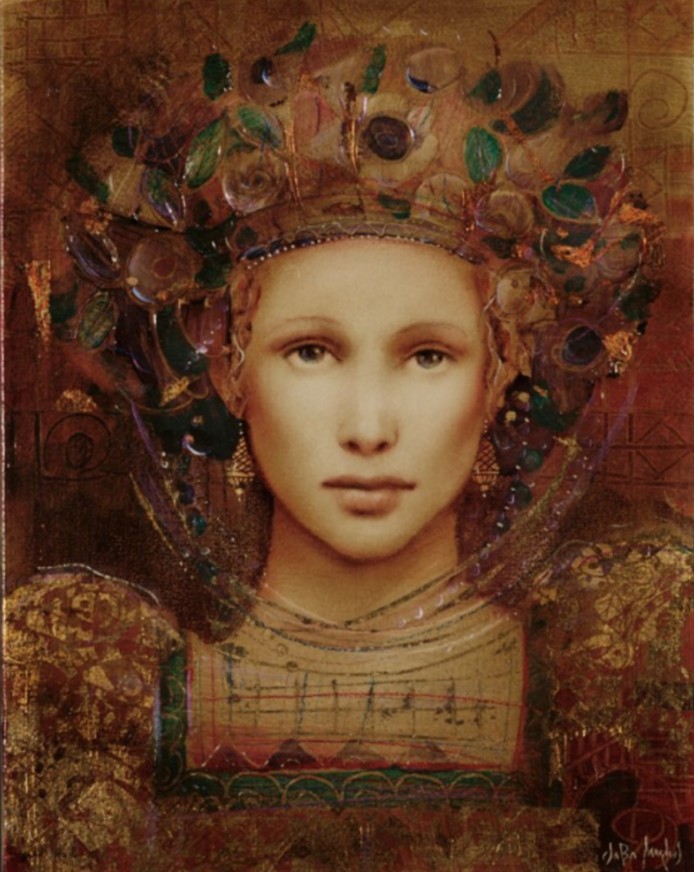 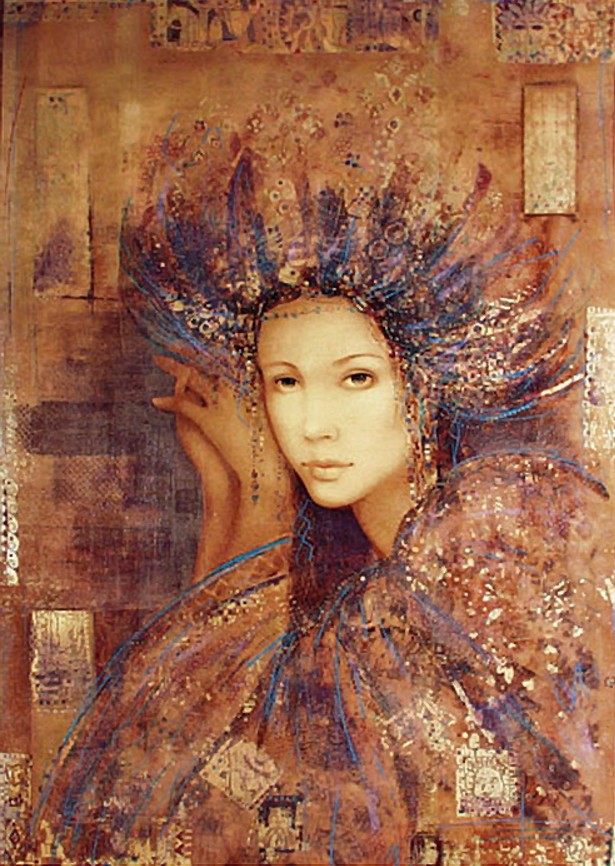 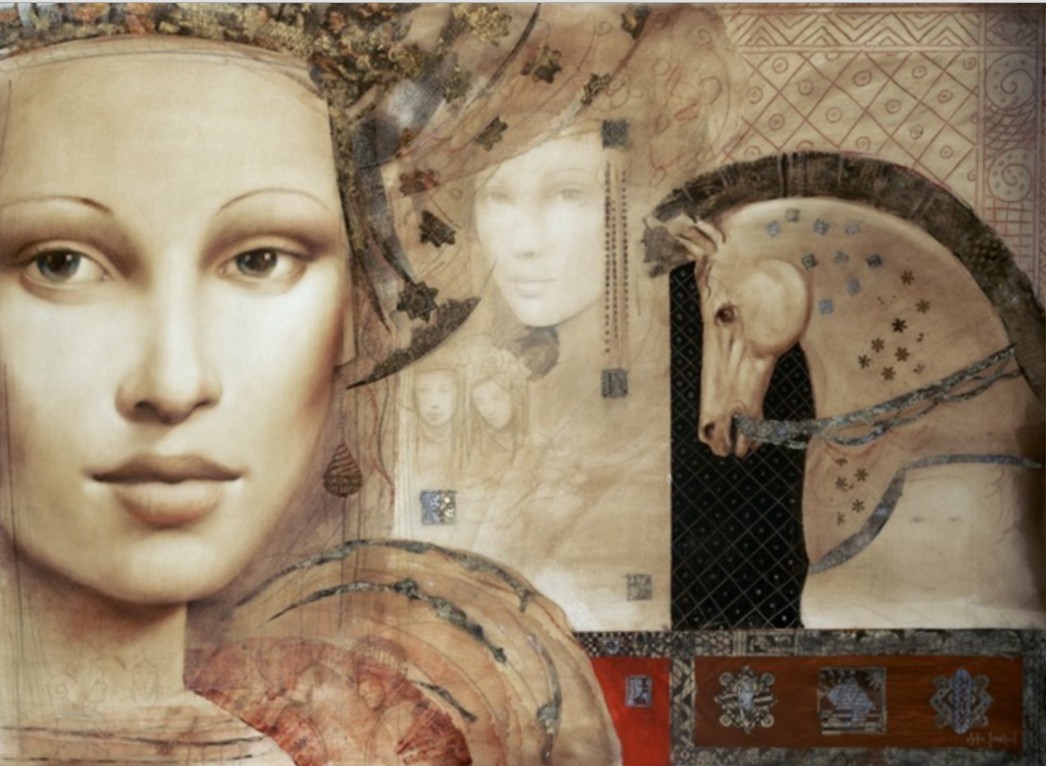 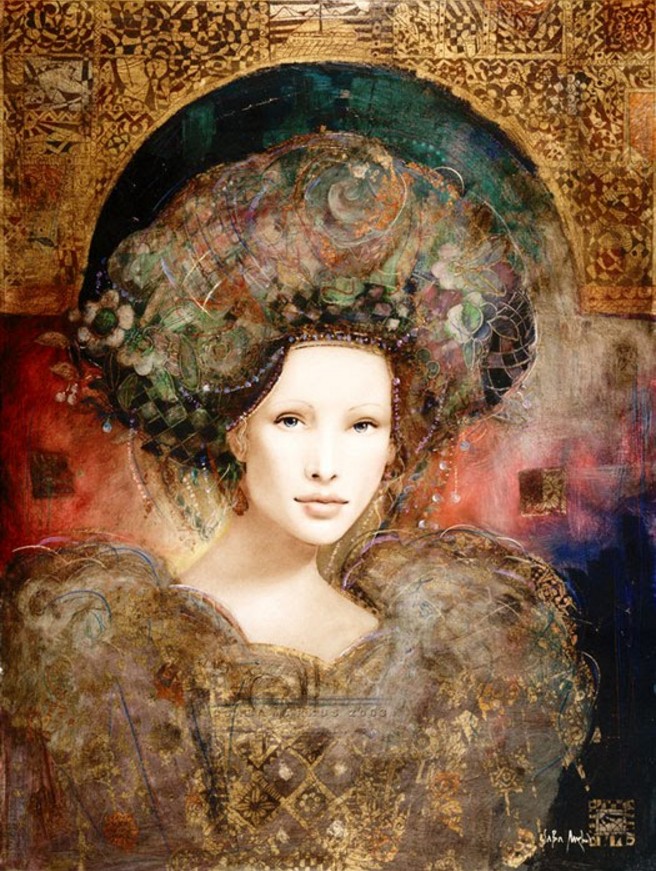 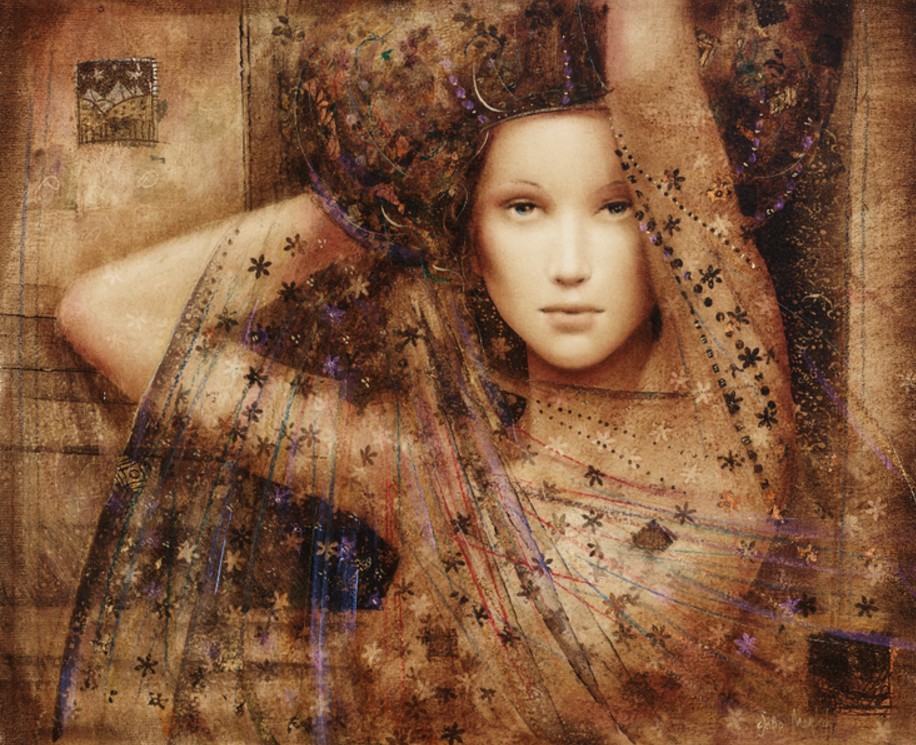 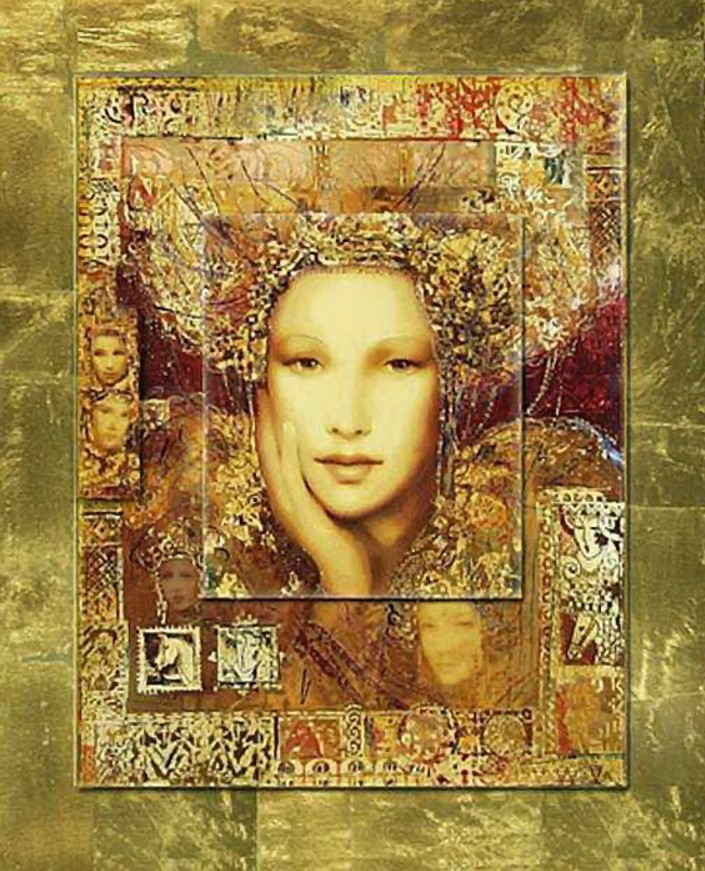