Boris Olshansky, a lesser-known painter from the turn of the 21st century drew fantastic scenes from Slavic mythology.

Amazingly, not much is known about this artist. He produced only several hundred works during his

city of Tambov, Olshansky attended the Penza Art College and the Moscow State Institute of Painting of V.I. Surikov. Following his graduation, Olshansky began to work in graphics and illustration in Moscow, his talents as an artist were soon noticed and in 1989, he was inducted as a member of the Union of Artists of Russia.

During the beginning of the Perestroika, Boris Olshansky began to take an interest in painting and soon applied his interest of the ancient Slavs and their mythology to his work. In 1993, Olshansky organized his first personal exhibition, displaying over 300 works, in his time, he would take part in many more exhibitions both locally and abroad.

In recent times, Boris Olshansky and his works have faded into obscurity, his most recent painting being from 2006, the artist himself is very rarely heard of nowadays. Despite this, Olshansky’s works have shaped the way many view Slavic myths, possibly as much as artists such as Ivan Bilibin or Viktor Korolkov. 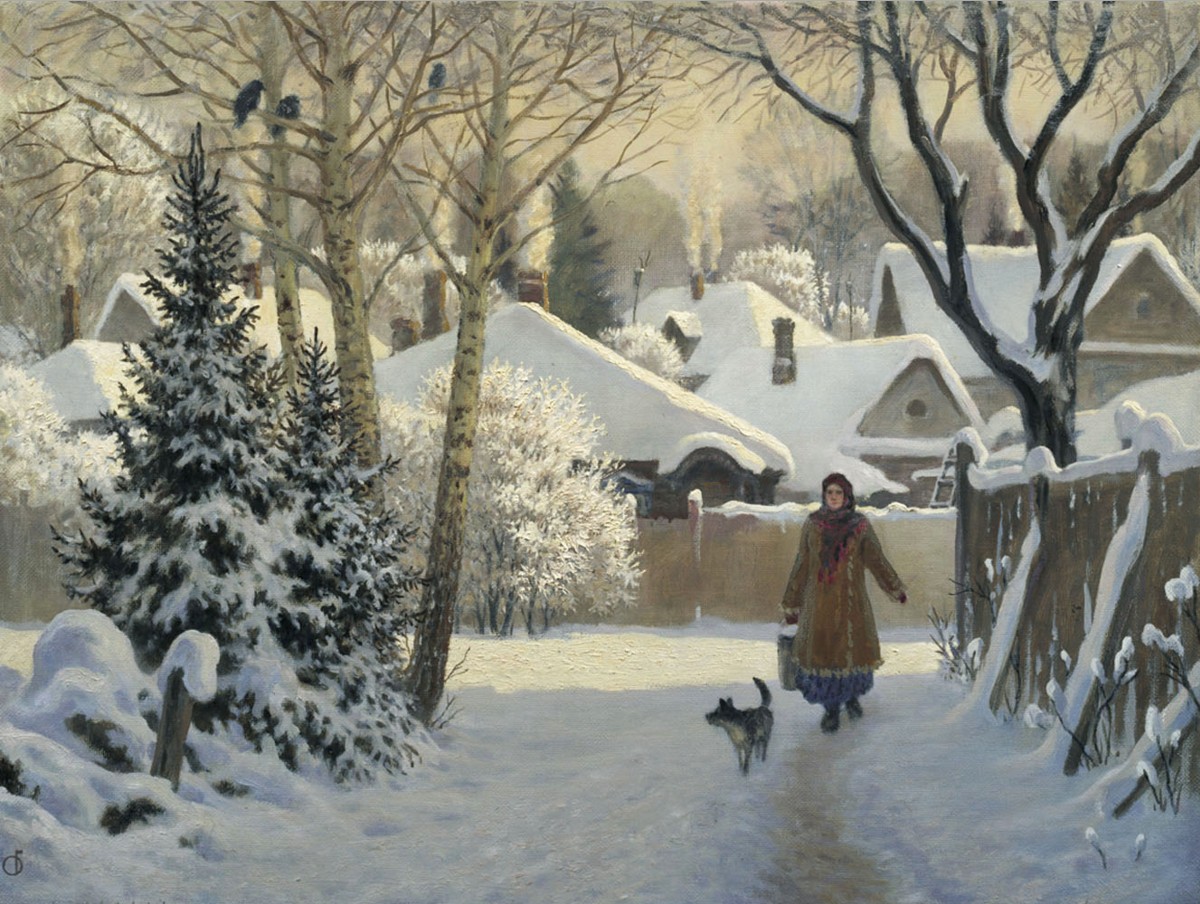 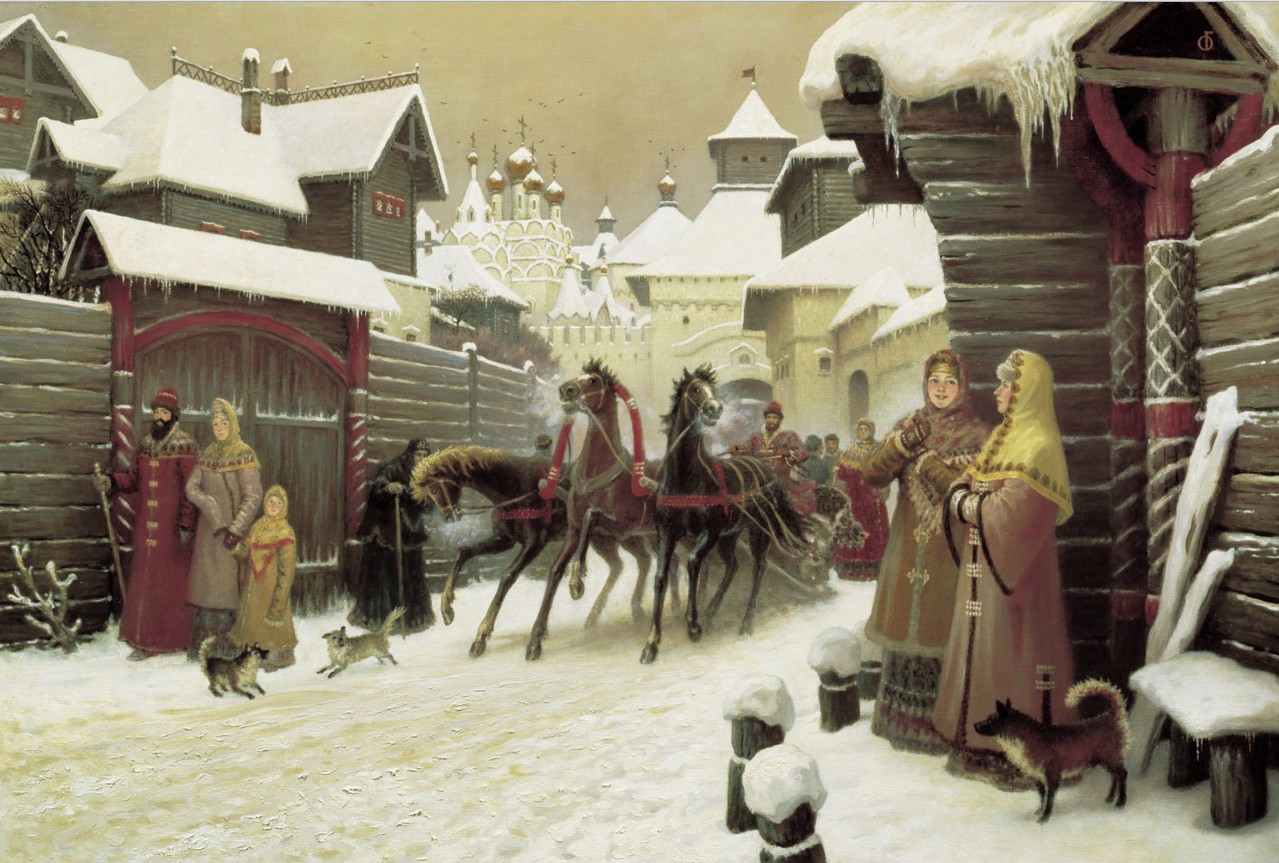 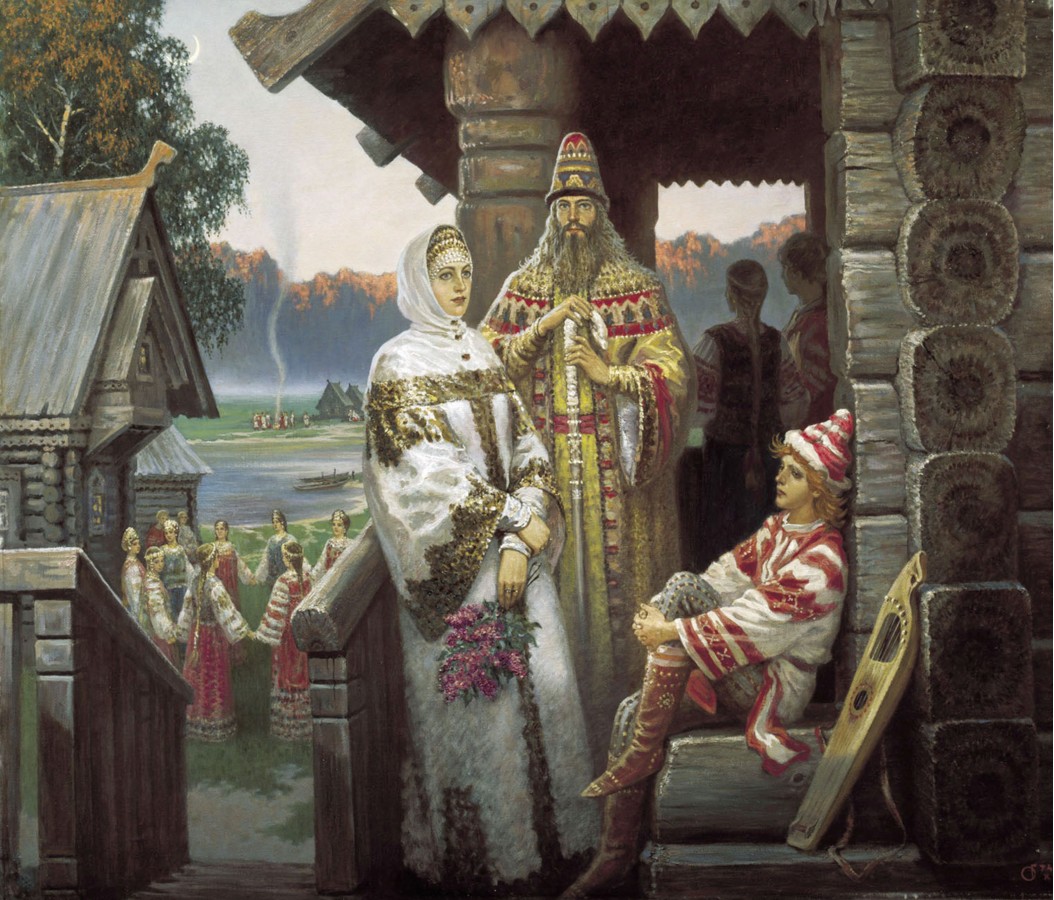 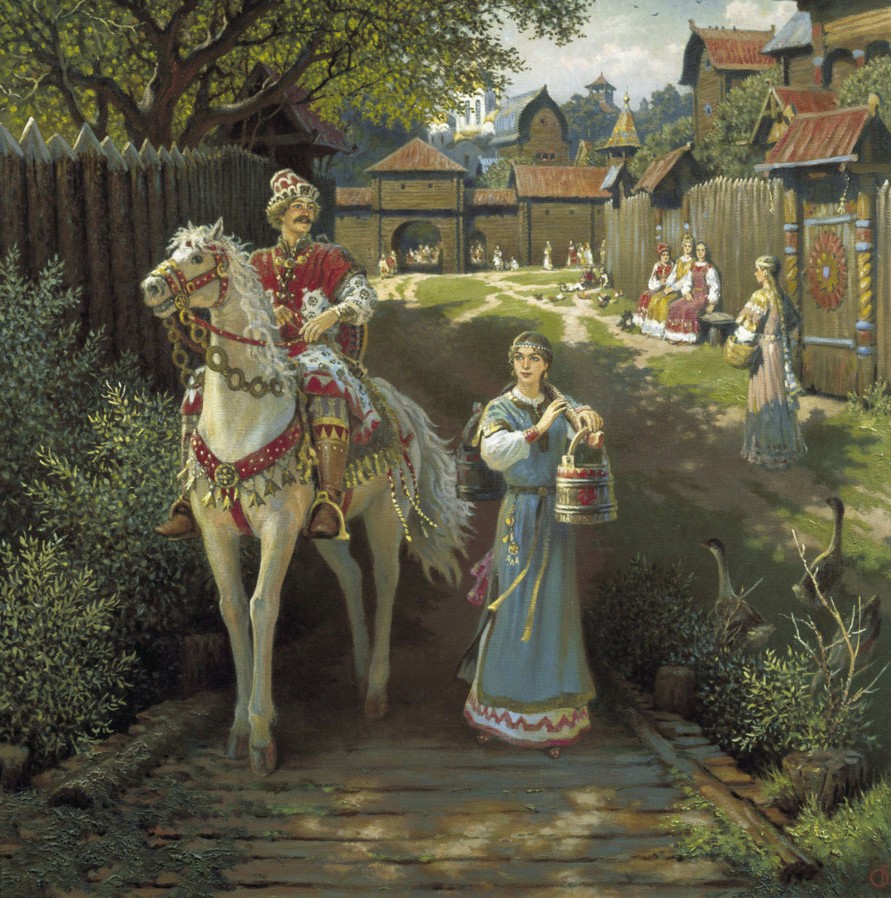 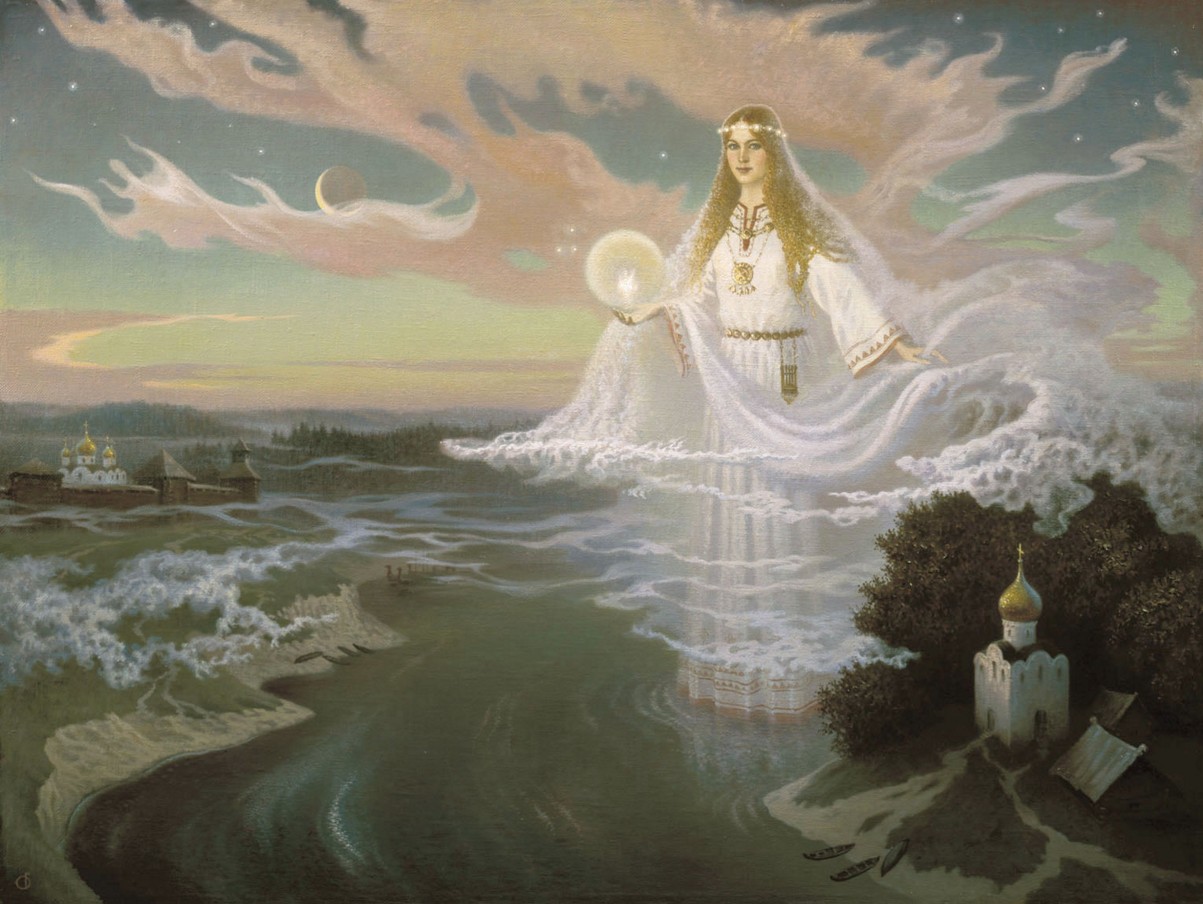 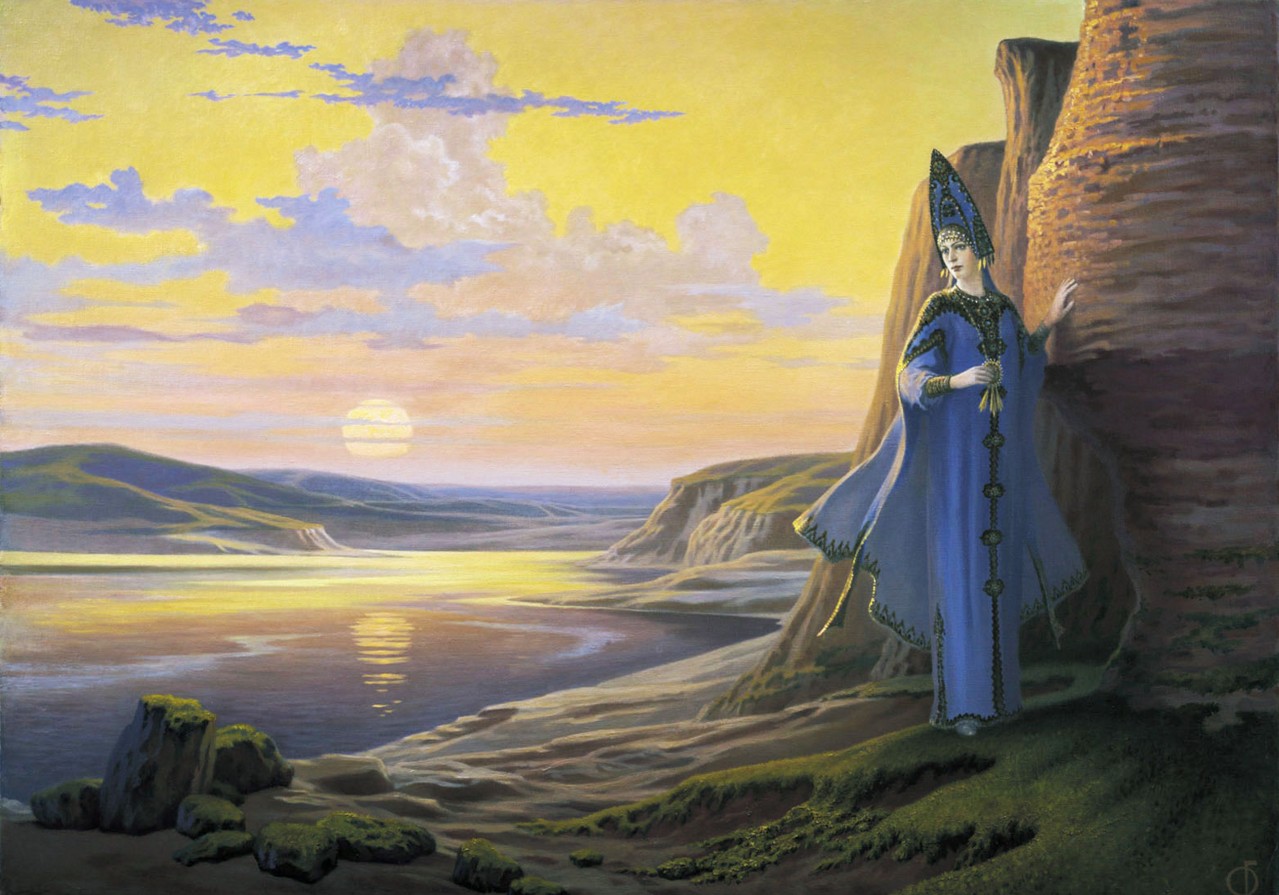 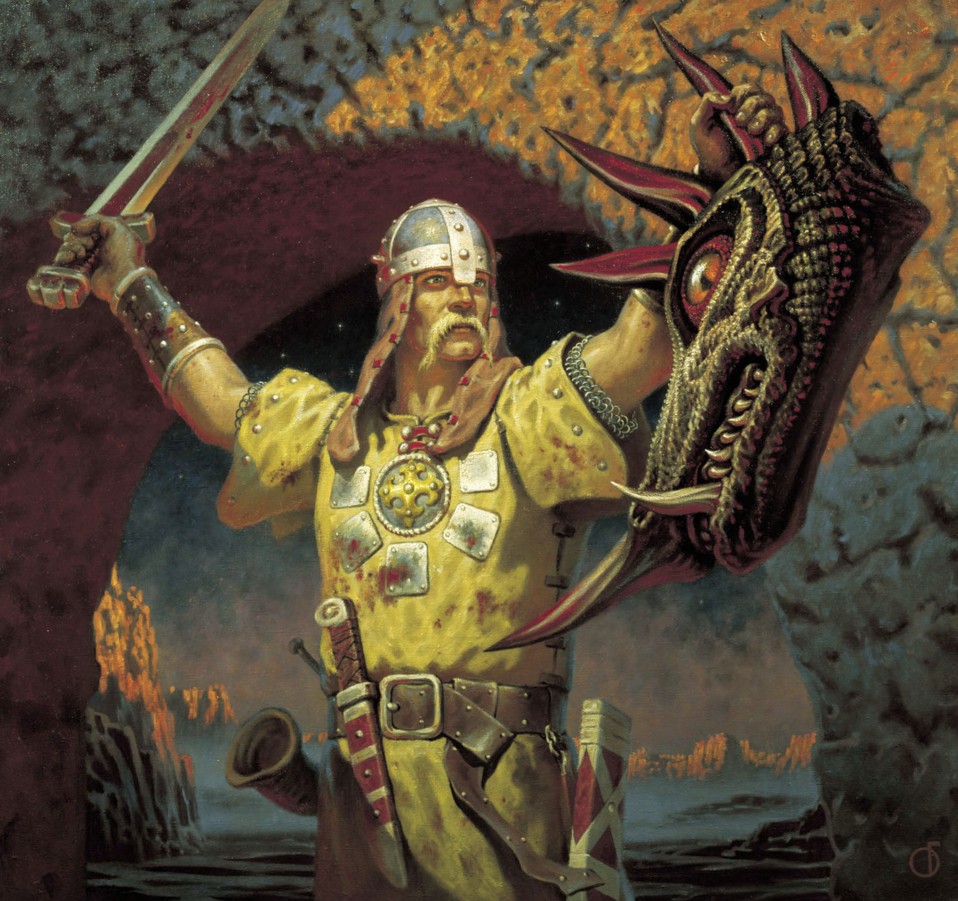 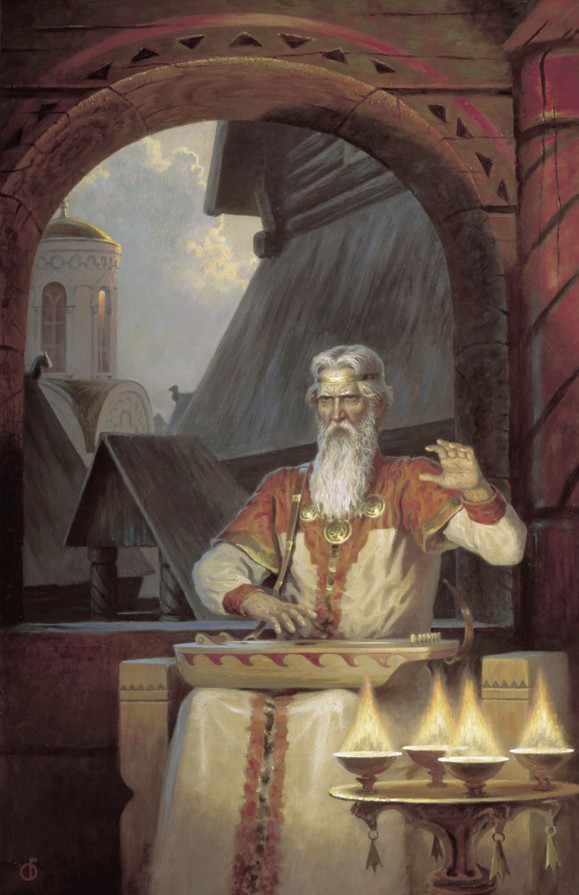 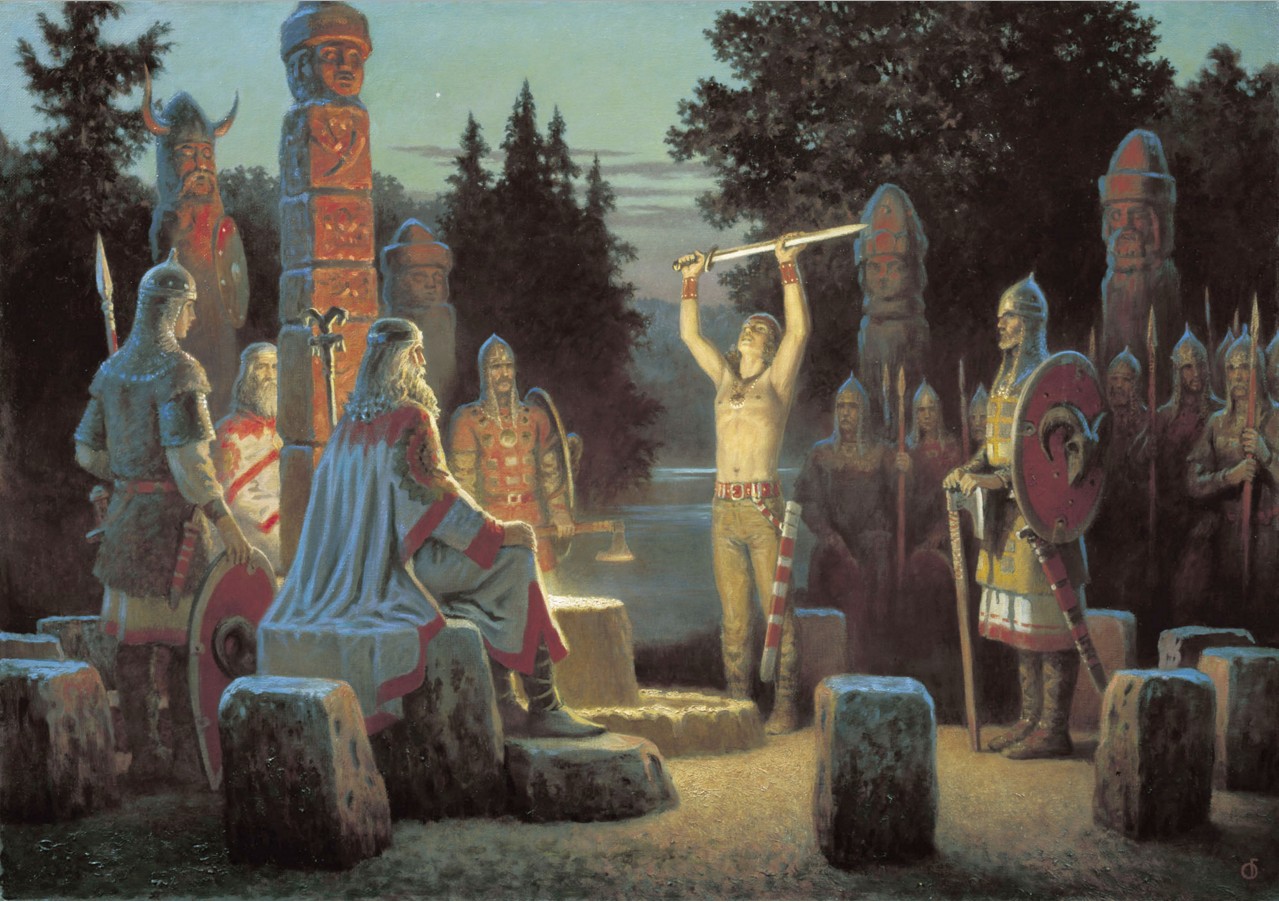 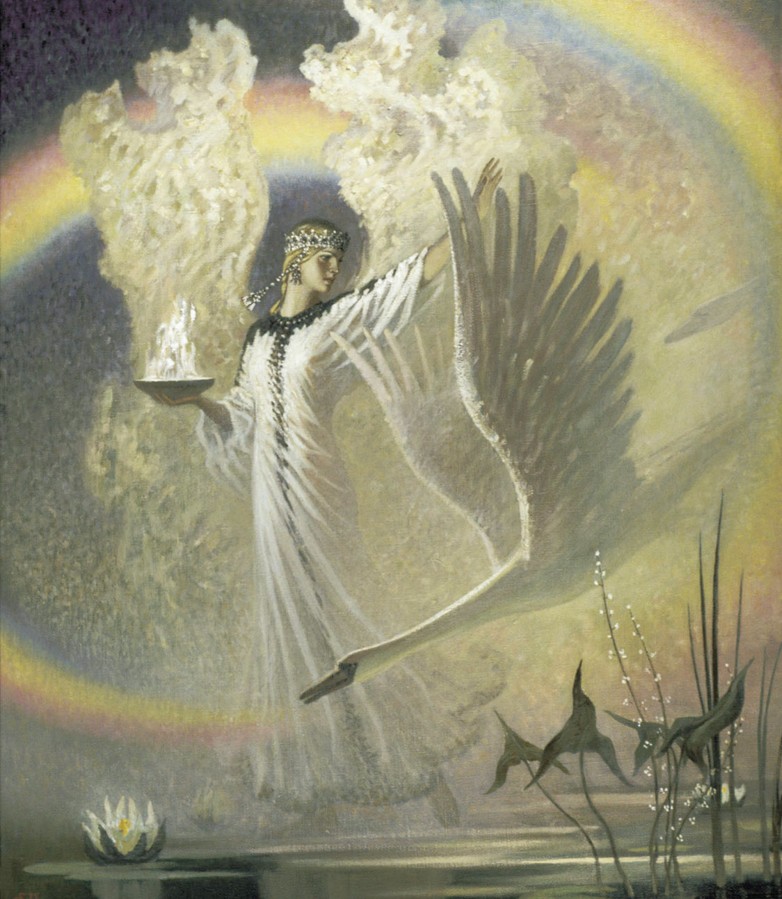 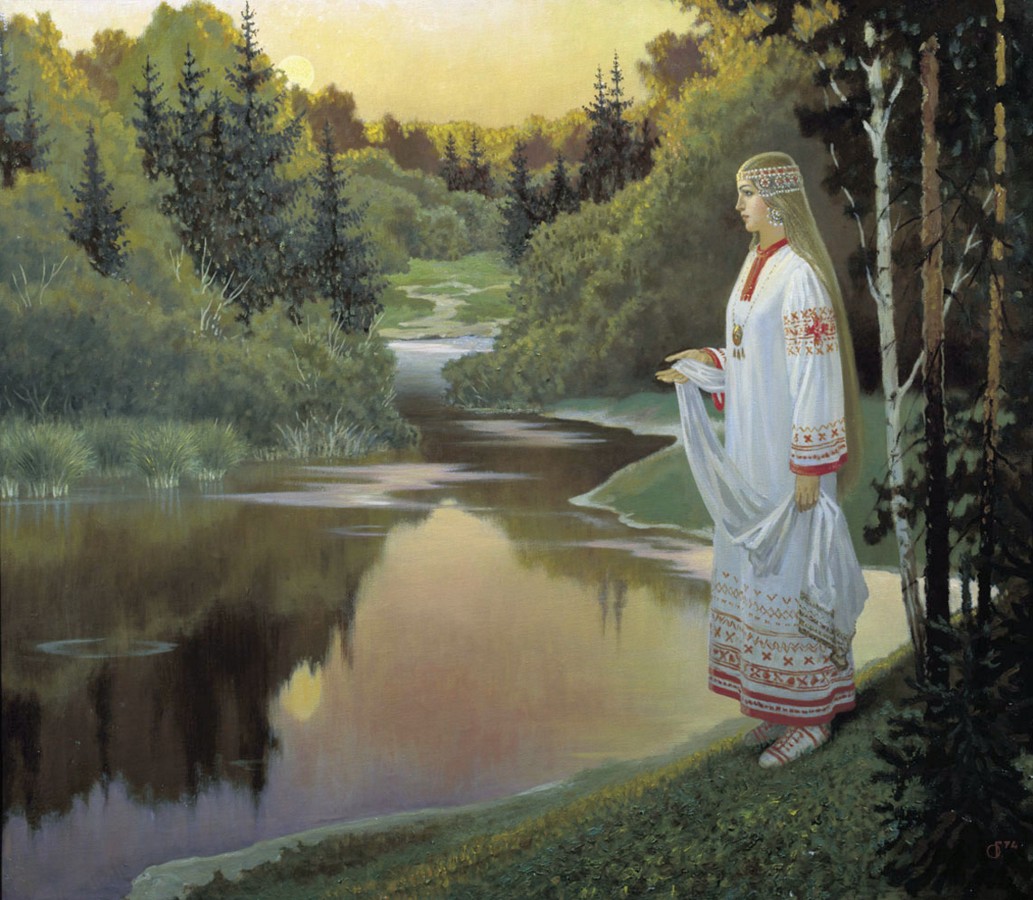 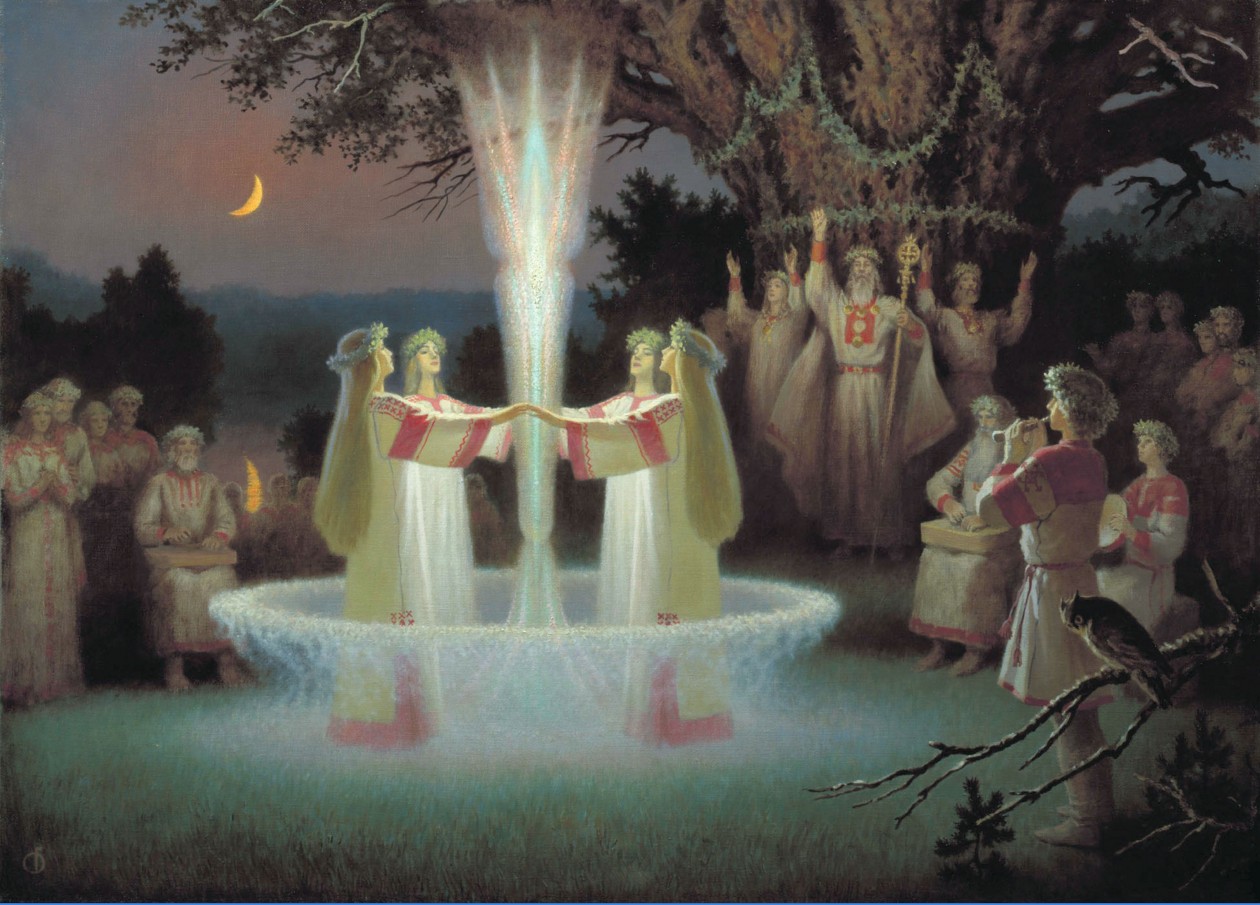 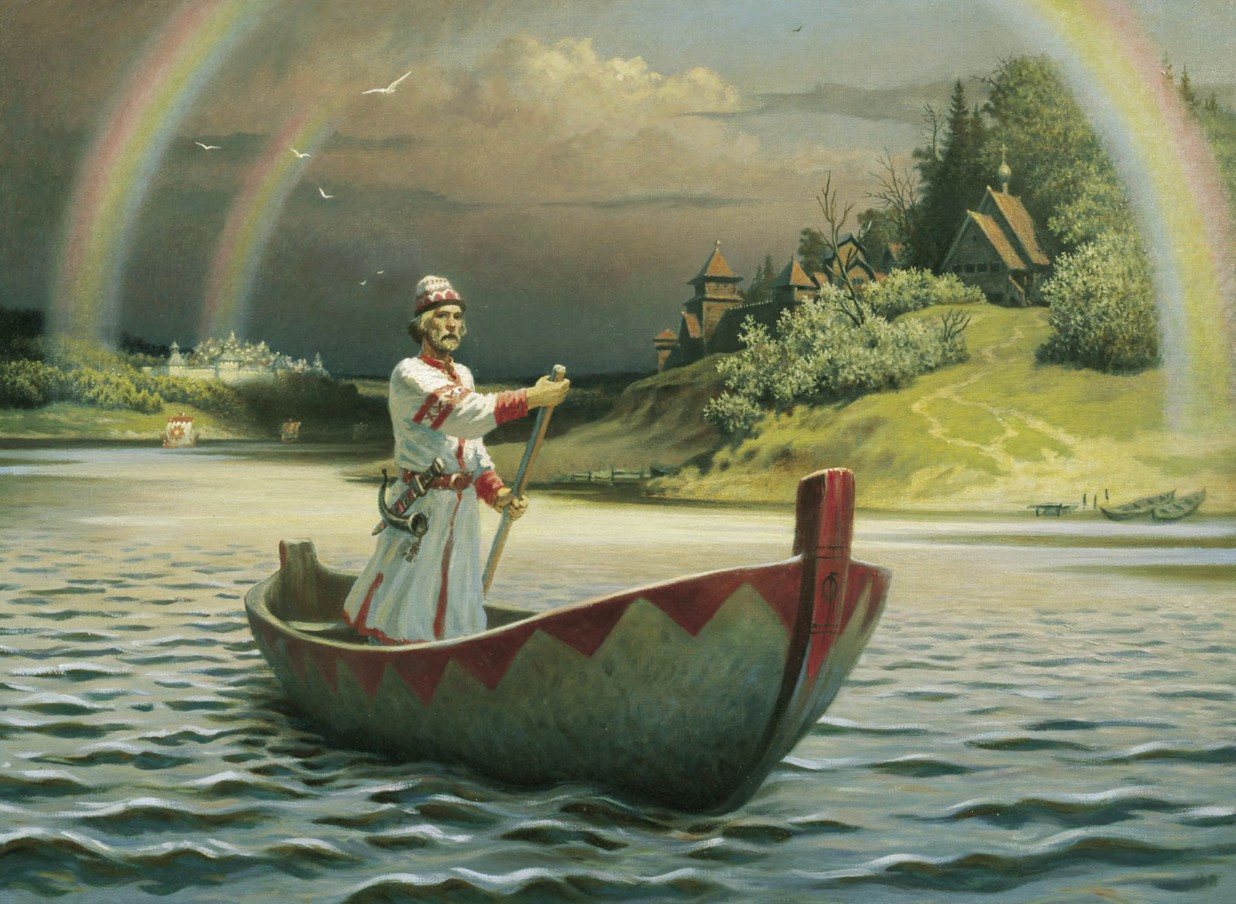 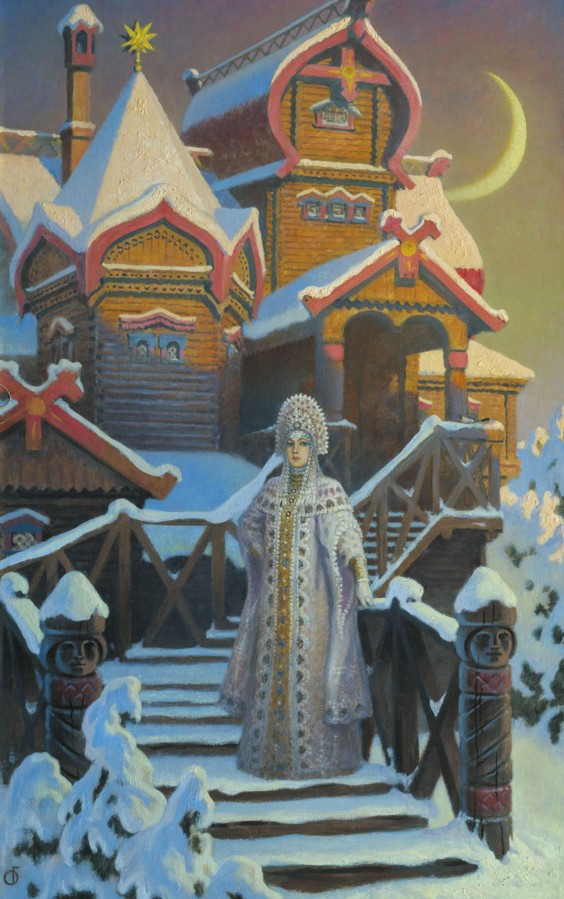 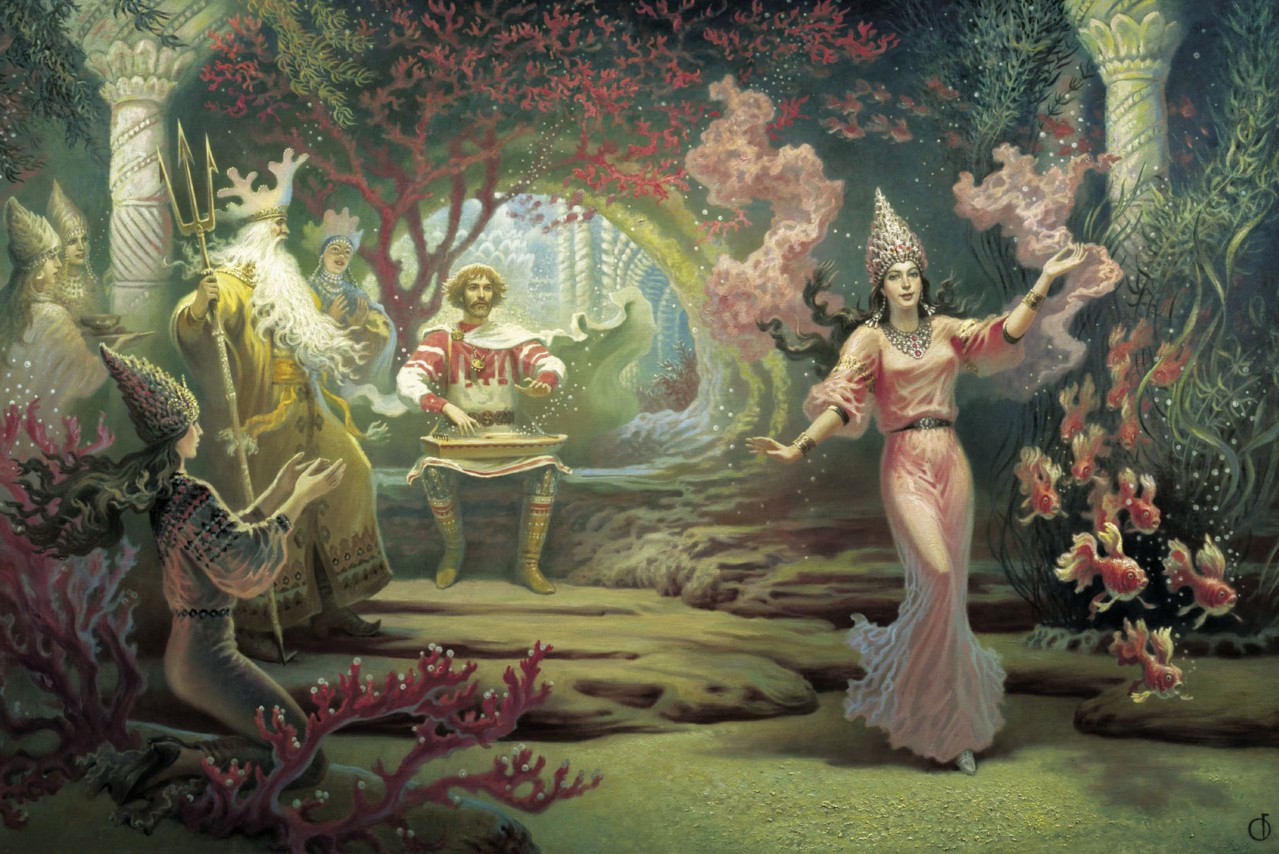 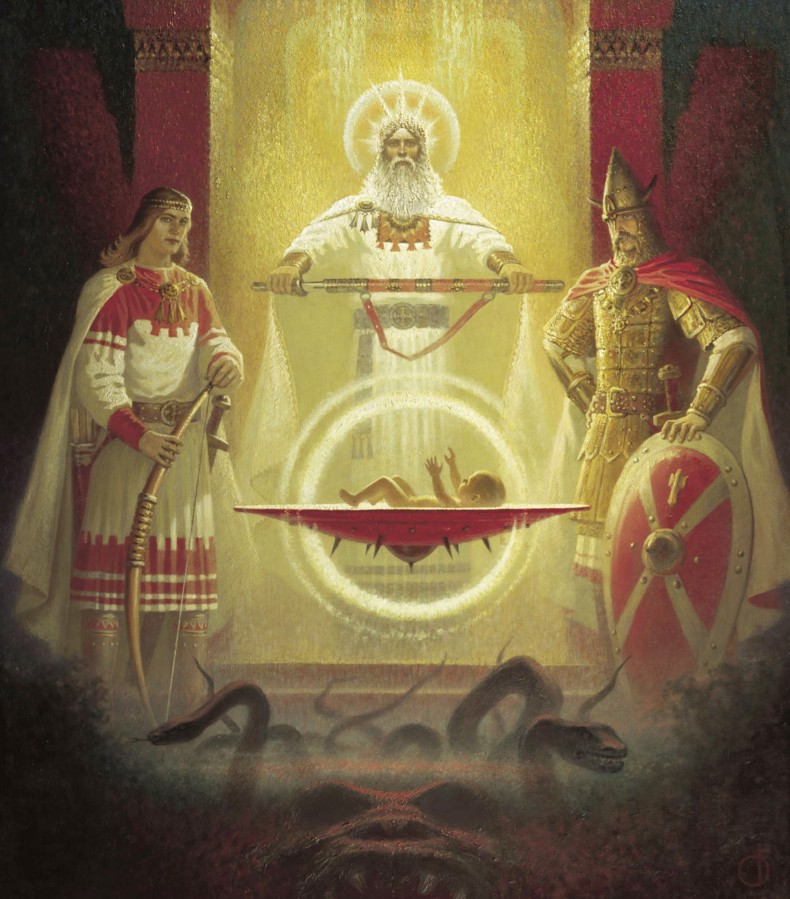 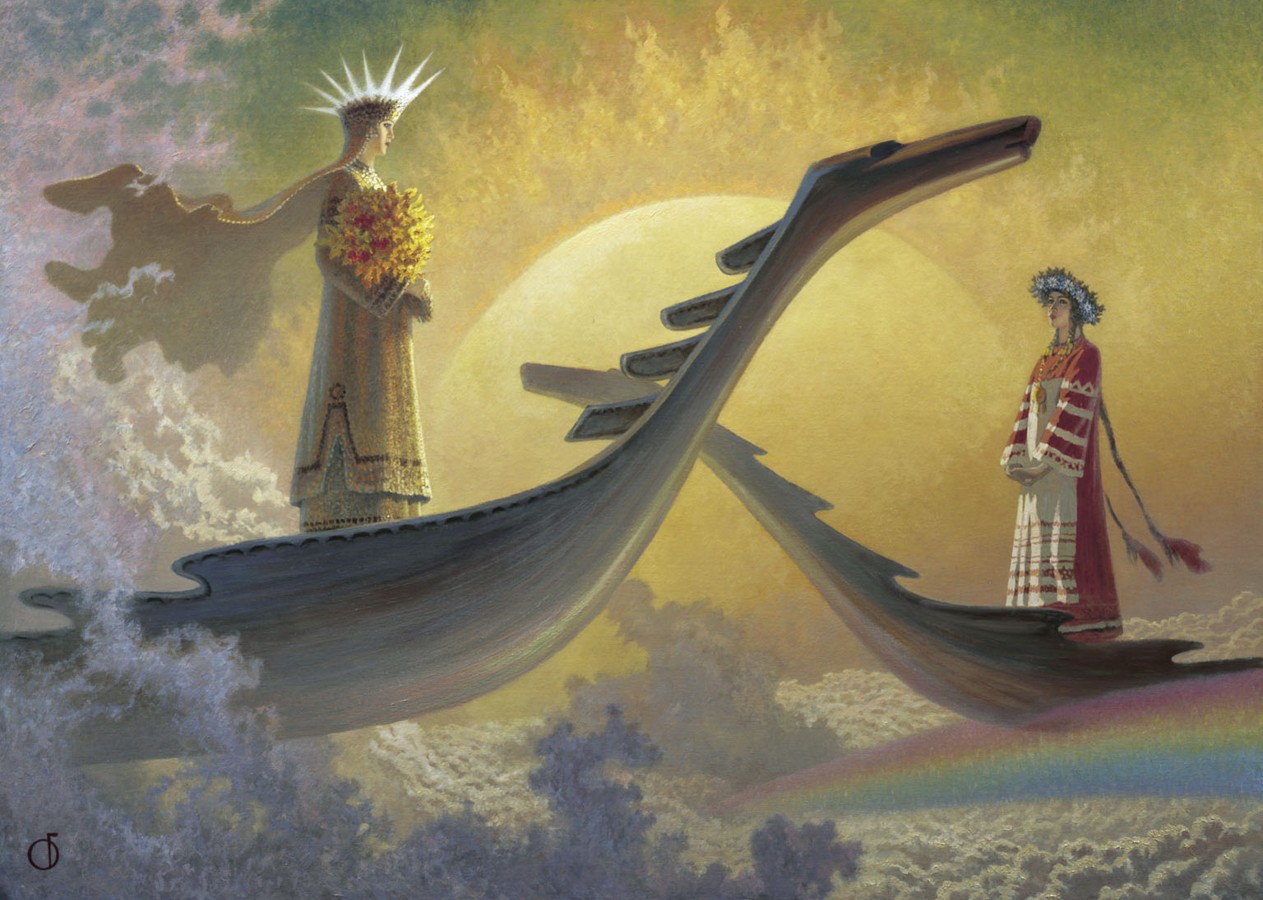 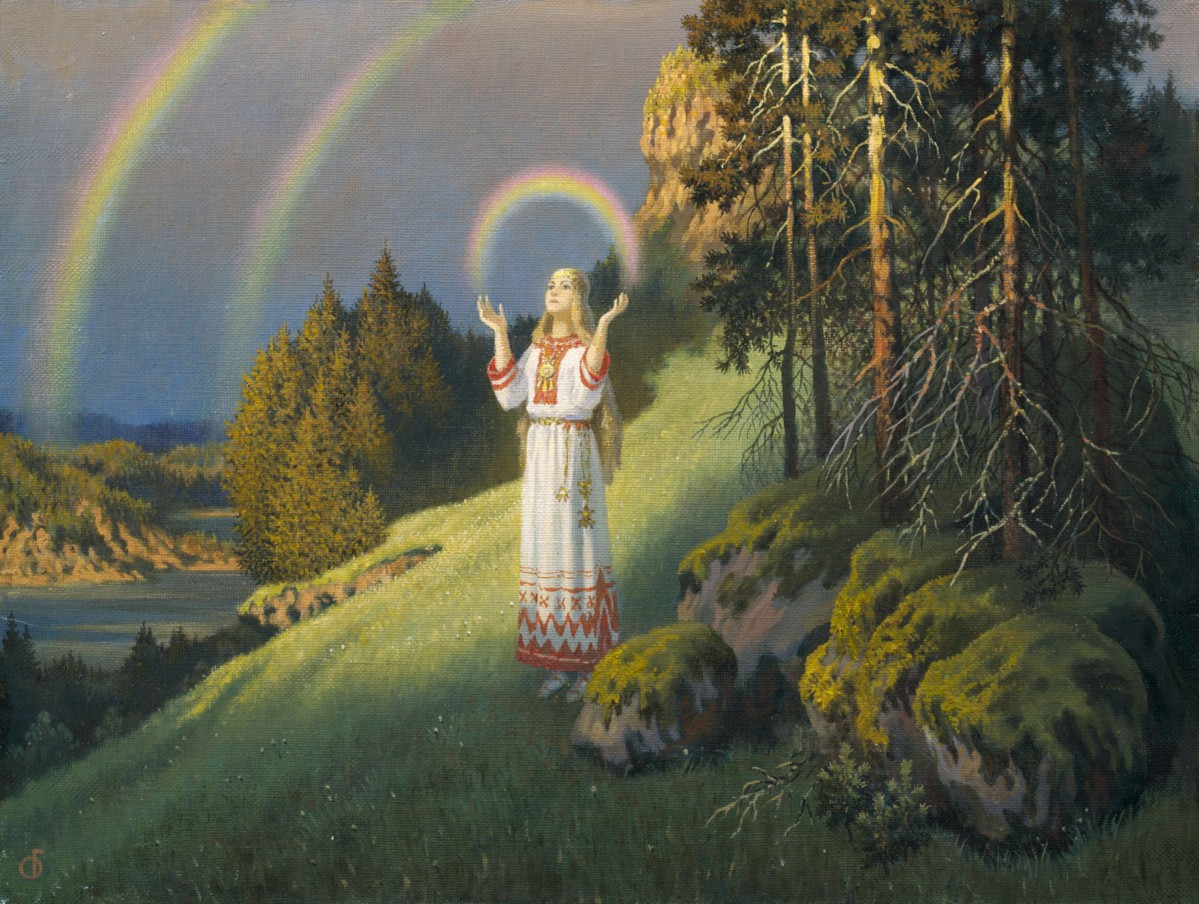 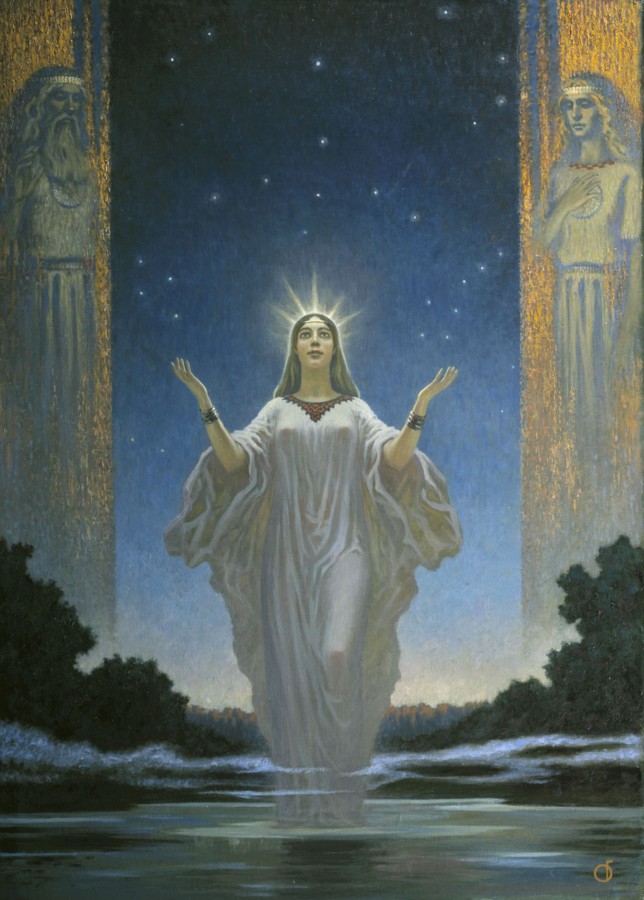 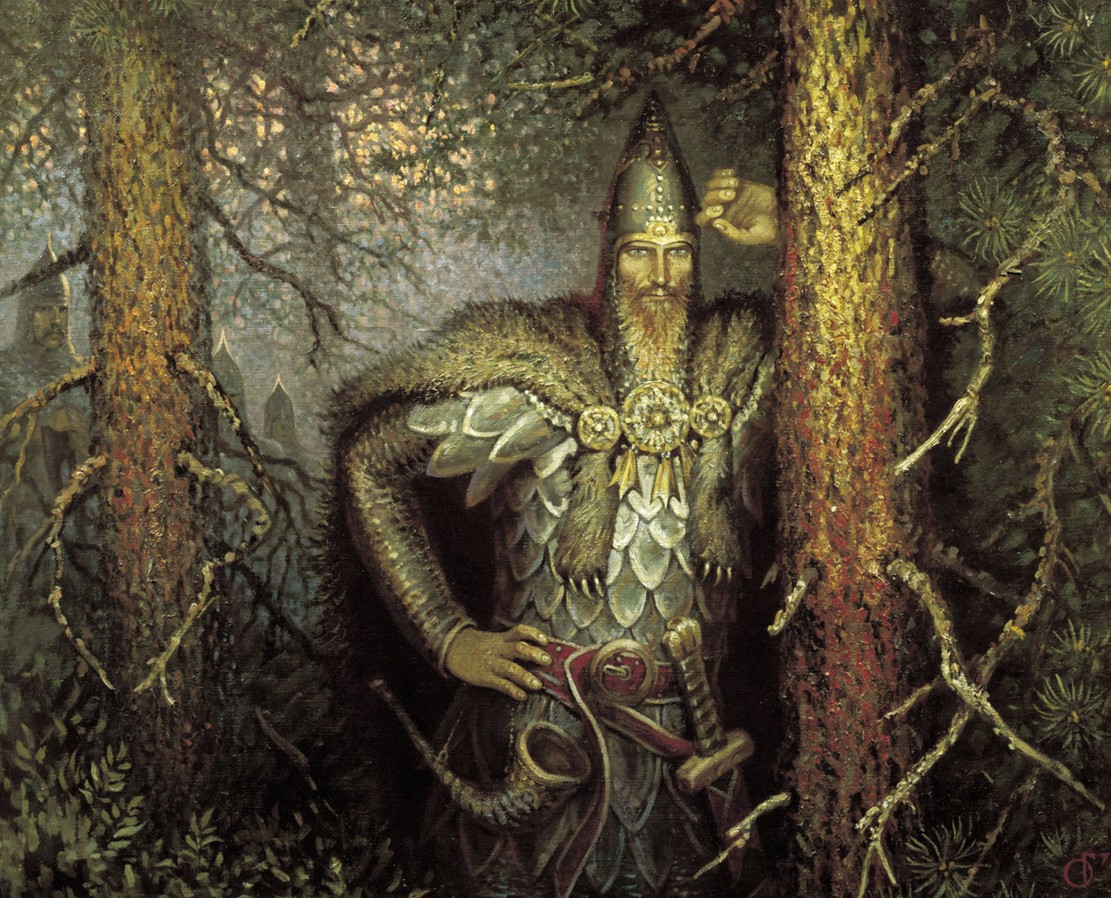 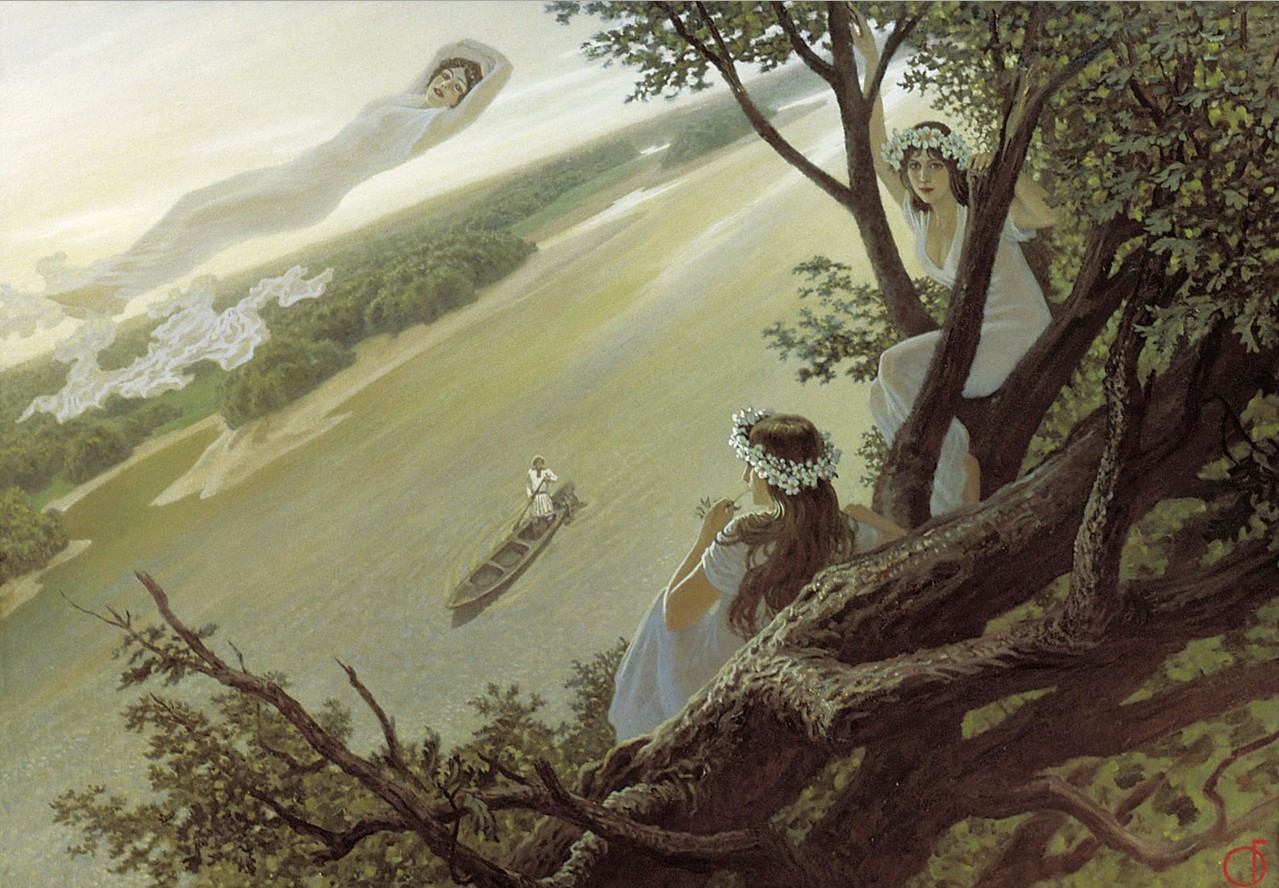