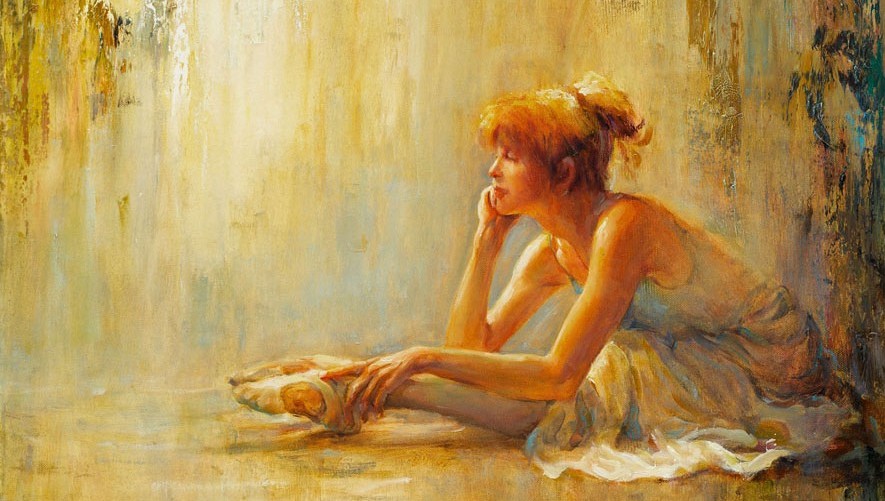 Armik Malekian was born in 1951, the son of Armenian descendents who had immigrated to Southern California. He earned a Bachelor Degree in Fine Art and Master Degree in Graphic Design from University of Decorative Arts in Tehran. During his academic years he worked as a portrait and landscape artist for art galleries. He was also an illustrator and Art Director for advertising agencies. Shortly after graduating he settled with his family in California in order to expand the realm of his artistic pursuits. He then attended the California Institute of Art, where he earned his additional Master Degree. After a brief time in television, he was discovered by Brazilian TV Global and went to Rio de Janeiro to work as a Creative Art Director for that network. During this time, Armik was able to experiment with light, color, and shadows through camera lens, earning numerous prestigious awards for his creative works in the media of art. These awards included the 1978 International Animation Festival Grand Prize.

One can see throughout Armik’s work the influence of Monet, Sargent and George Inness. Through the main techniques within his paintings utilizing shadow, color and highlights, he has created a visual reflection of the emotional joy of life. His use of dramatic and bright lights creates a dramatic flow on figures in his painting, which captures the essence of his subjects.

Armik has exhibited in numerous international one-man and group shows earning the critical praise of art critics throughout the world. 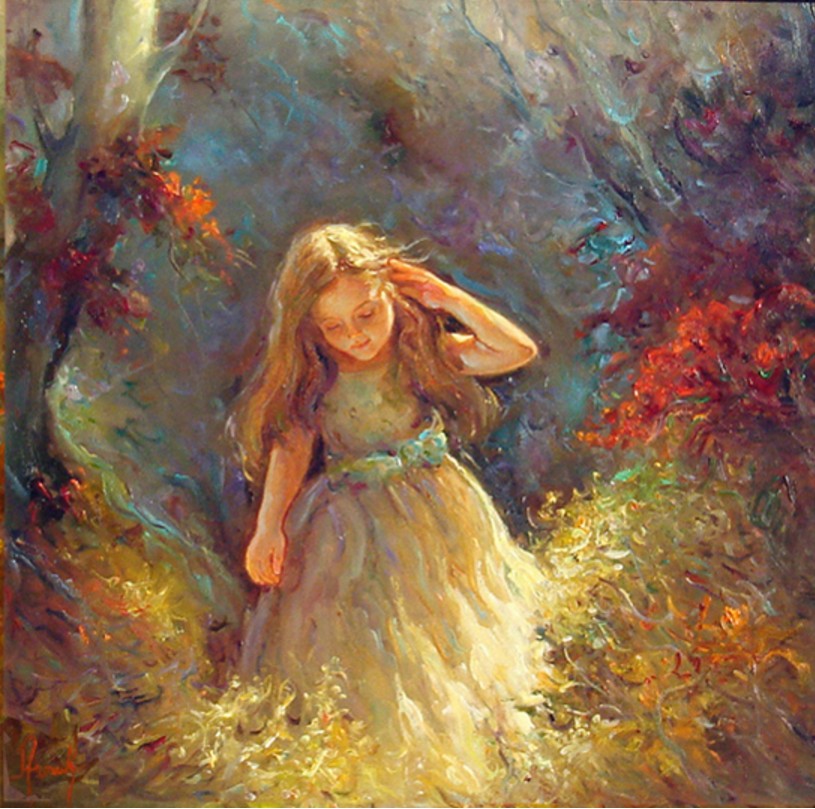 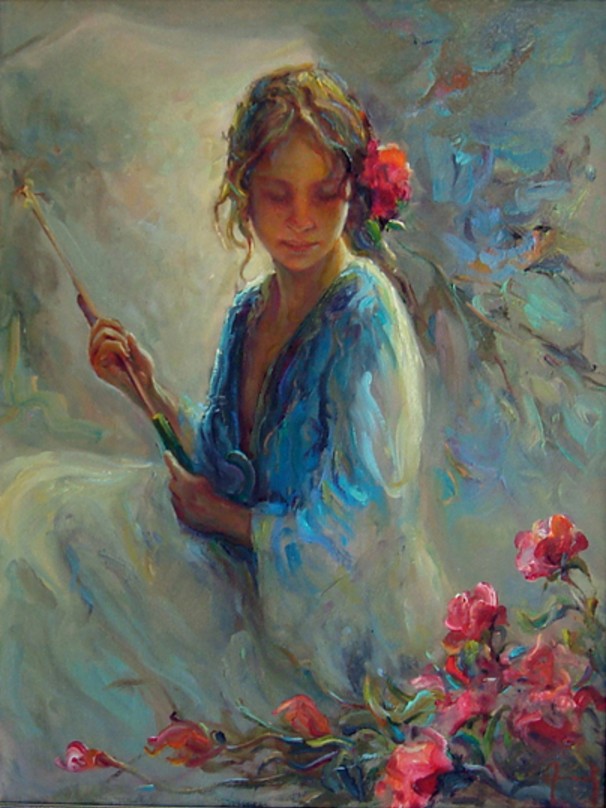 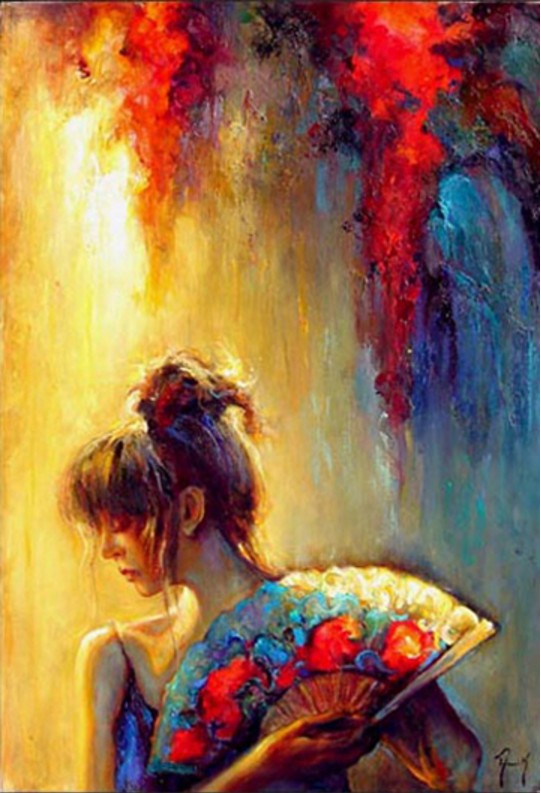 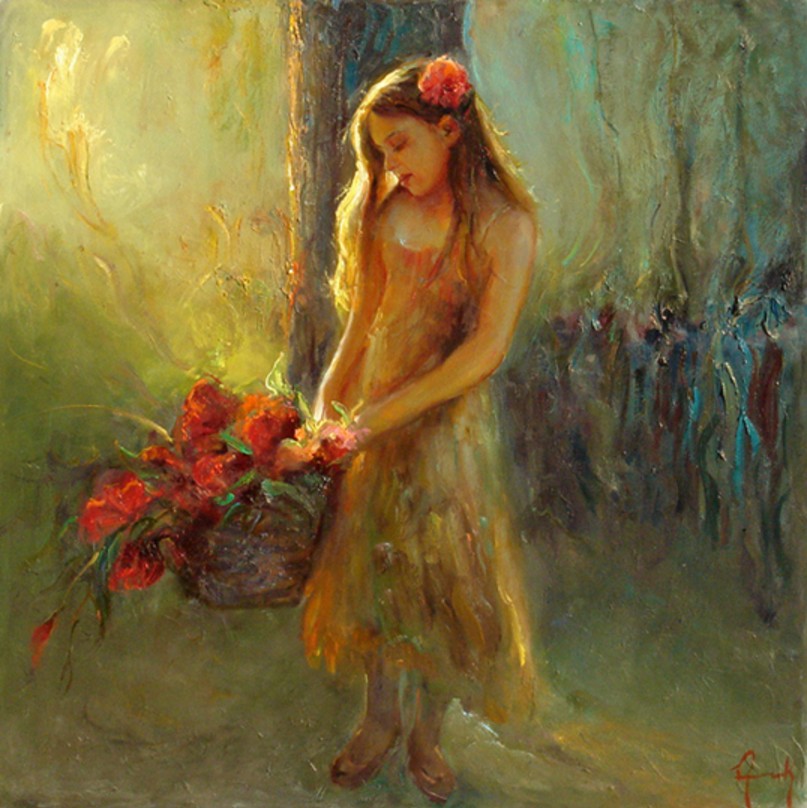 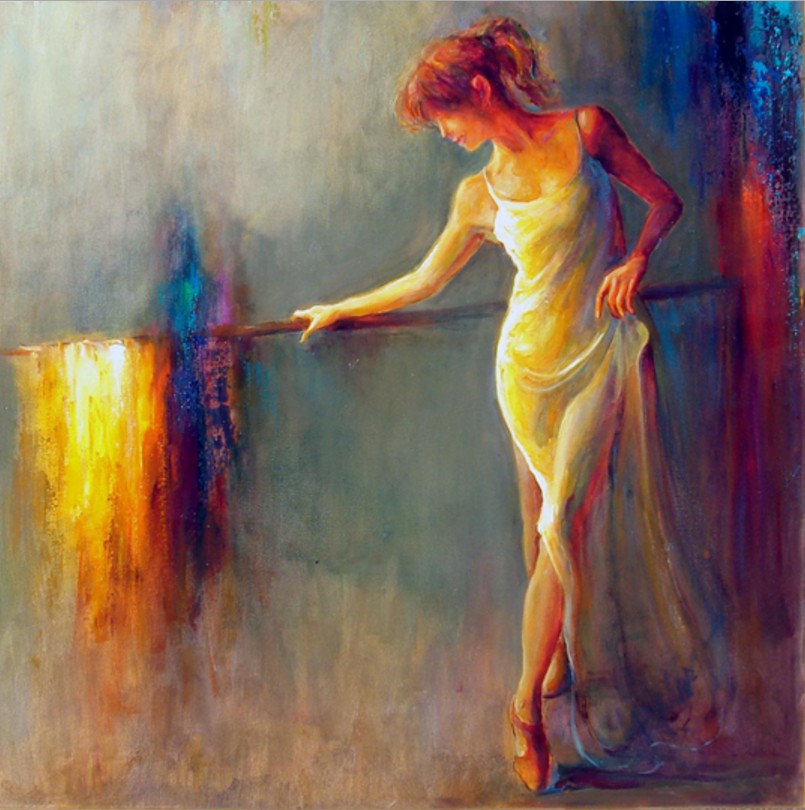 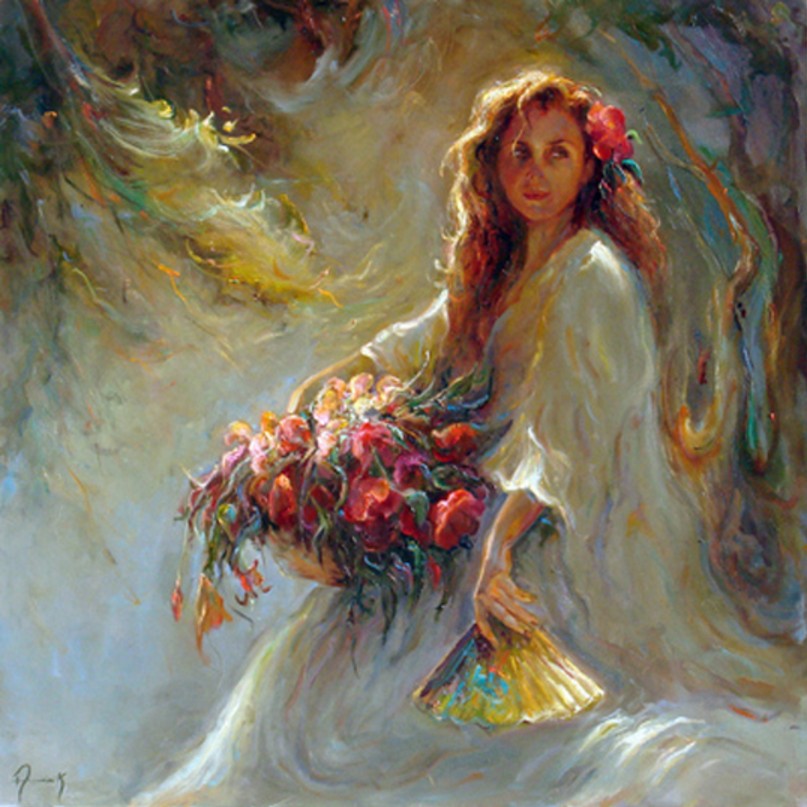 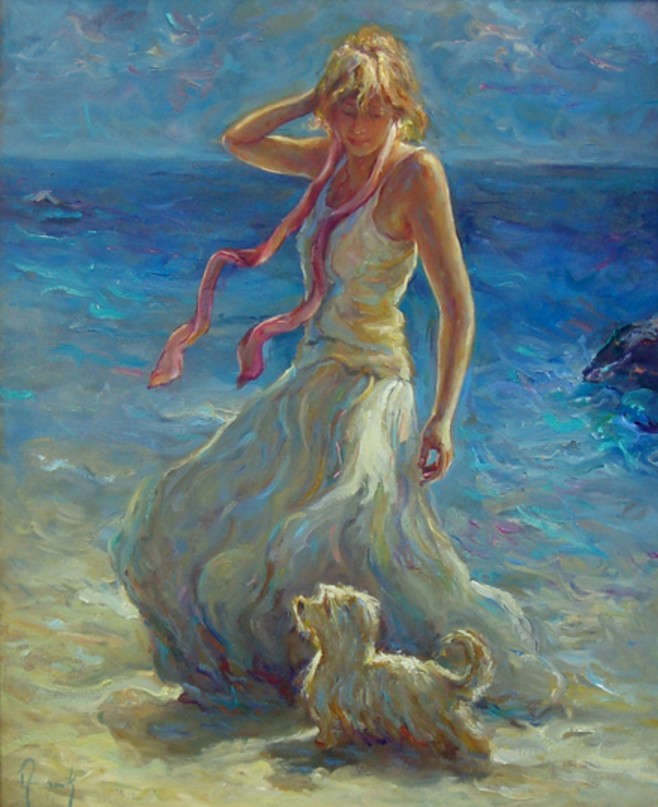 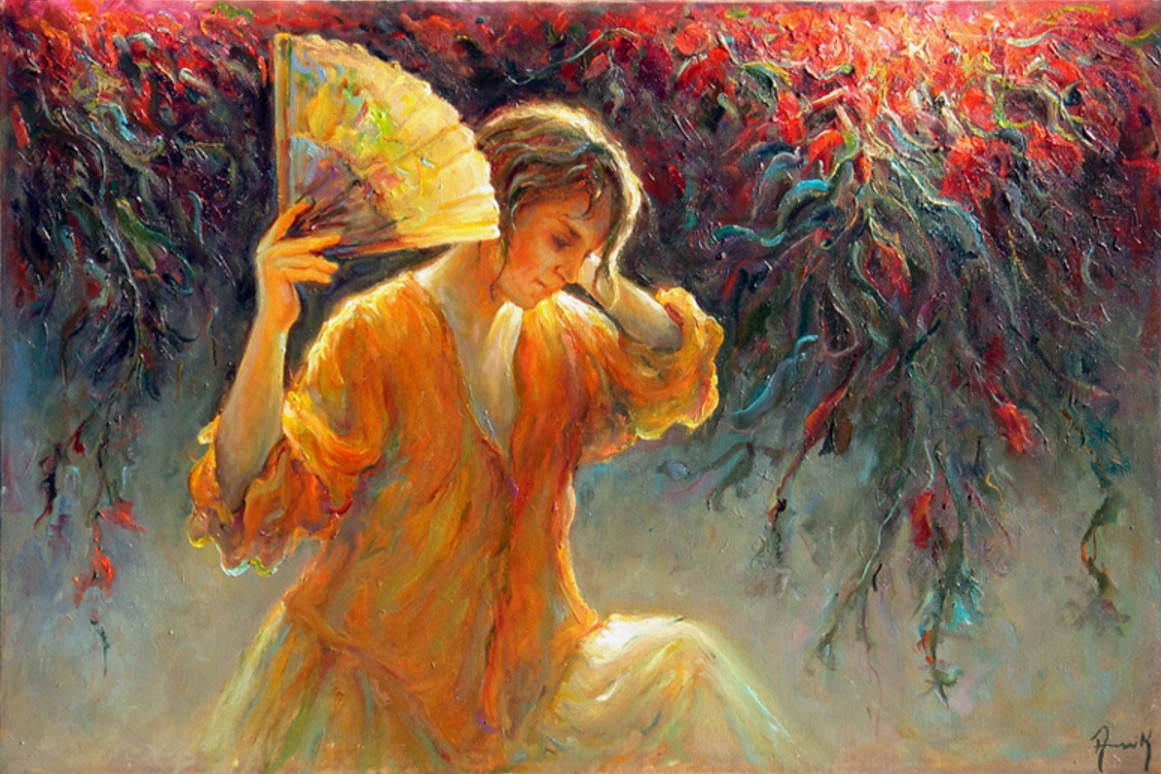 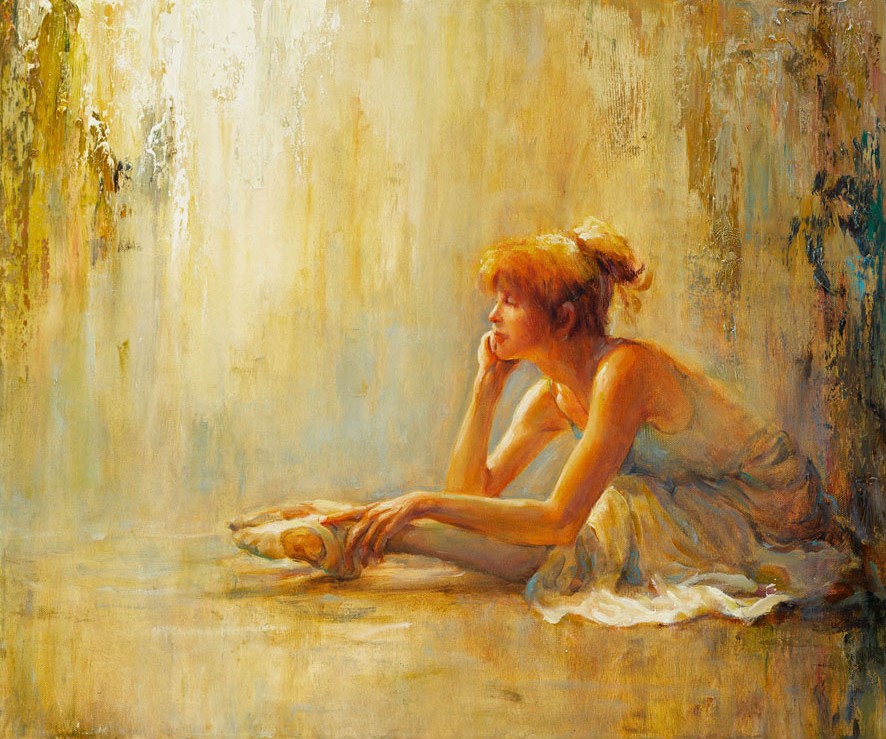 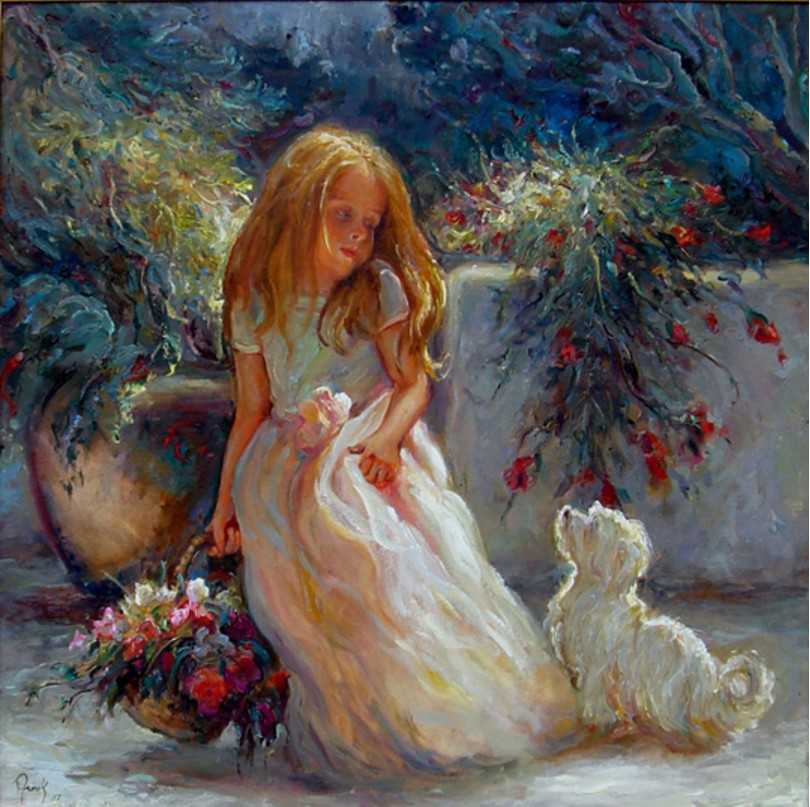 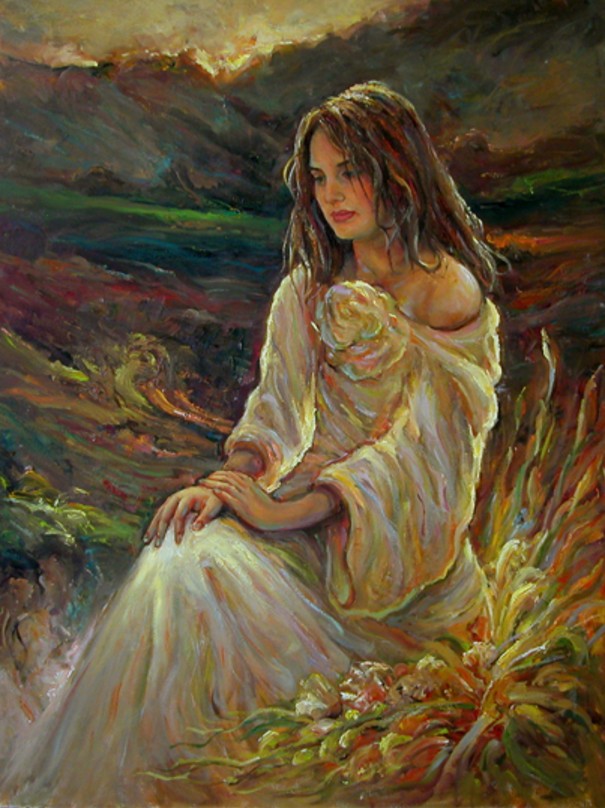 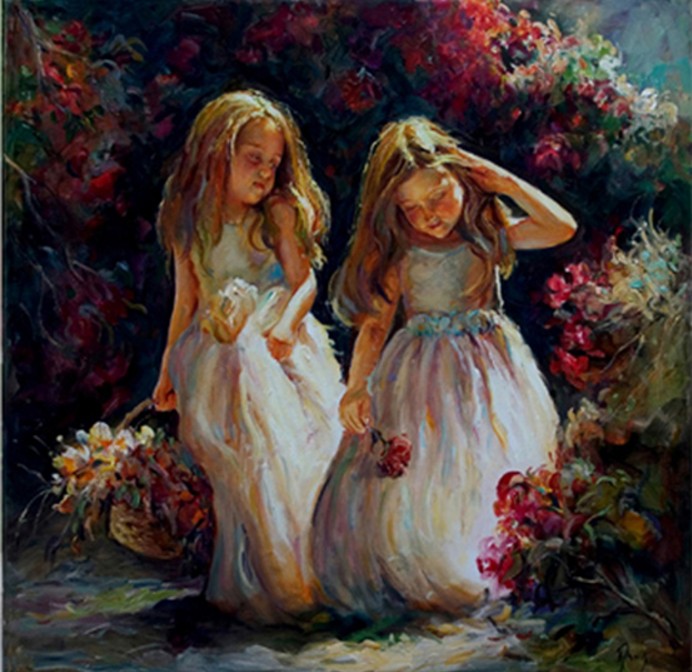 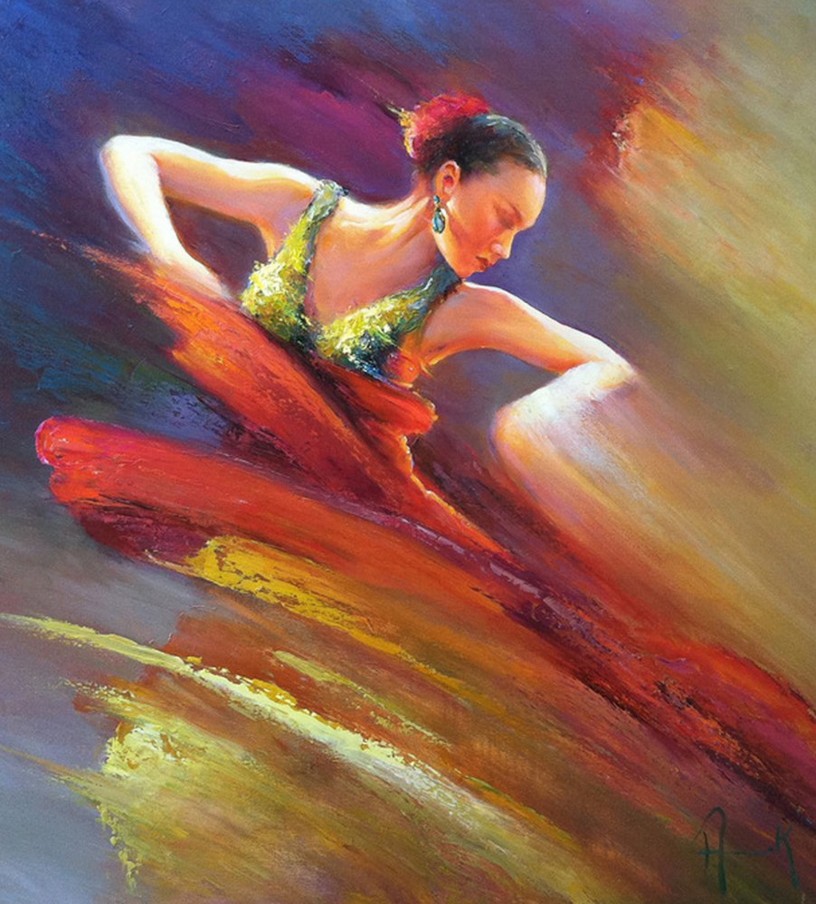