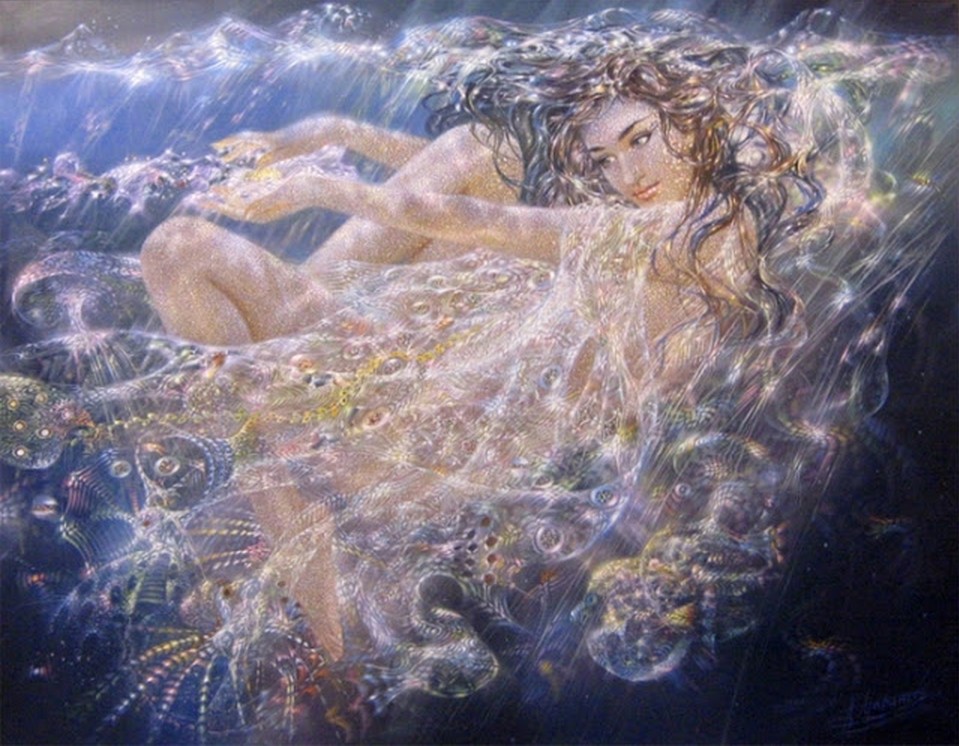 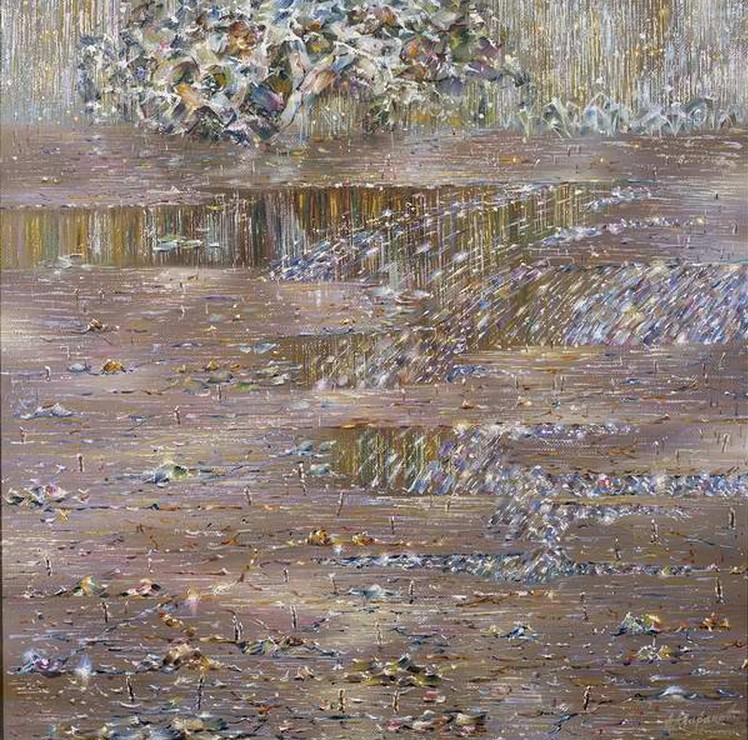 Maranov Alexander was born in 1962 in Tashkent, Uzbekistan. In 1977, he entered the Tashkent Art School named after PP Benkov. He is fond of music, and philosophy. Travels through Central Asia and Russia. In 1981 he graduated from the school with honors. Continued his studies at the Tashkent State Institute of Theatrical Art named after AN Ostrovsky. Since 1984 participates in the Union and foreign exhibitions. In 1987 he graduated with distinction A.Maranov Institute (Department of book illustrations by Professor N. Paca). Participates in the All-Union Exhibition of diploma works best art schools of the USSR in Minsk. Diploma works acquired by the Museum of the East, Tashkent.
In 1988 Maranov the Union of Artists of Uzbekistan. Teaches painting at the Tashkent State Institute of Theatrical Art. In 1992 he moved to Moscow. Begins work on the series “Shining”. In 1995 he was admitted to the International Federation of Artists of UNESCO. Participates in the Union and foreign exhibitions. In particular, personal and collective exhibitions at the Museum of Nicholas Roerich’s Central House of Artists on the Crimean shaft, House of Artists in the Kuznetsk bridge, “Art Salon at the Manezh», «LuxArt Salon», as well as municipal and private galleries of Moscow. His works are in the Museum of Nicholas Roerich (Moscow), the Museum of the East (Tashkent), the Academy of Fine Arts (Tashkent), corporate and private collections in Russia, USA, Germany, Spain, Croatia, France, Switzerland and Italy. 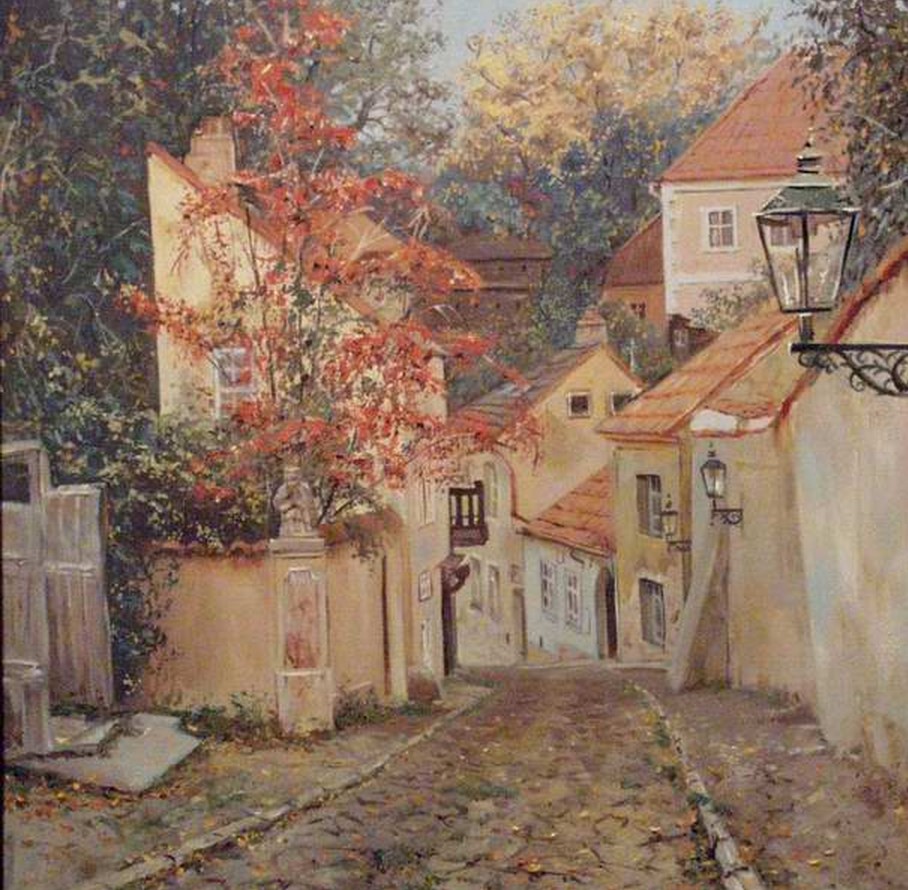 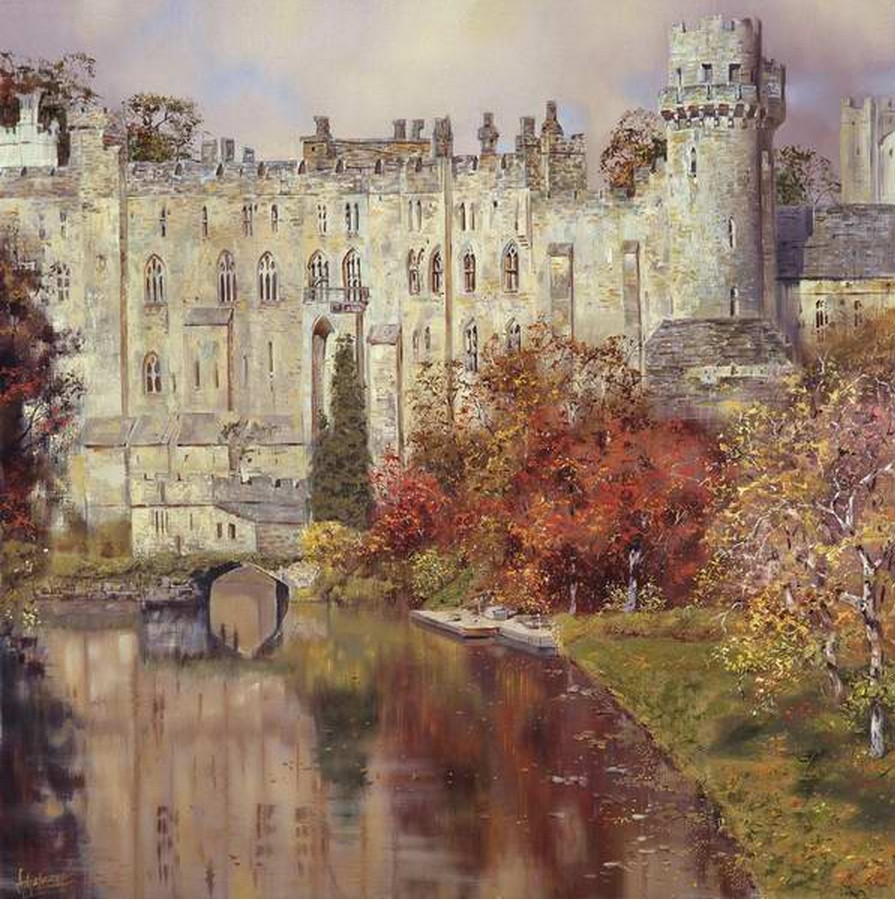 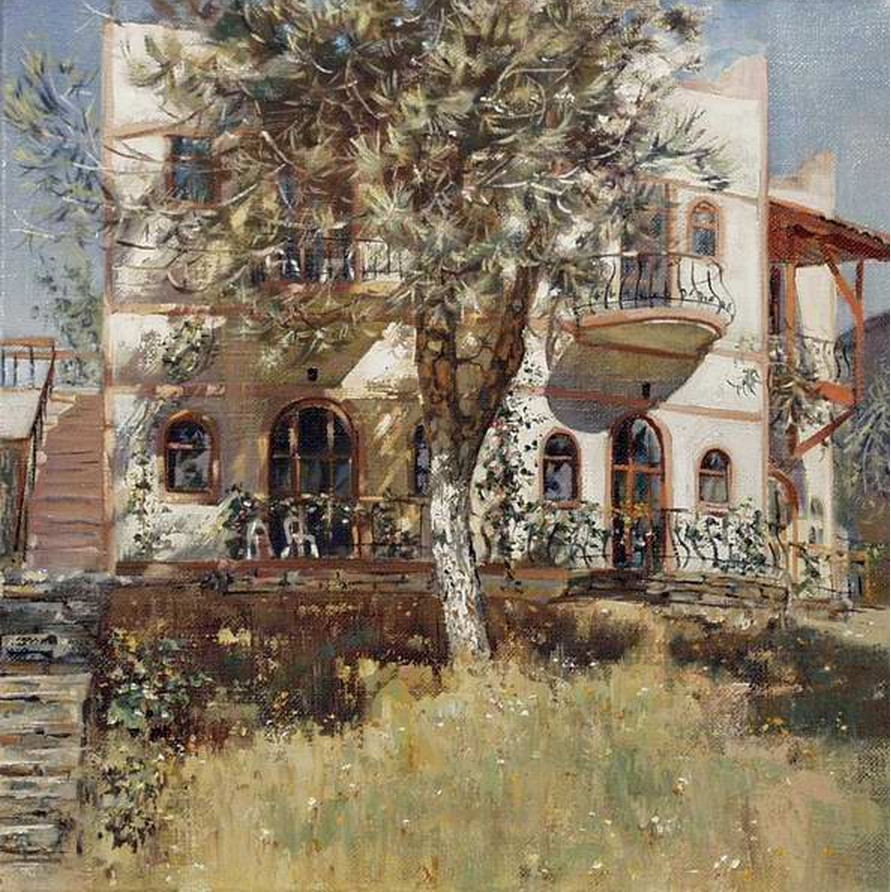 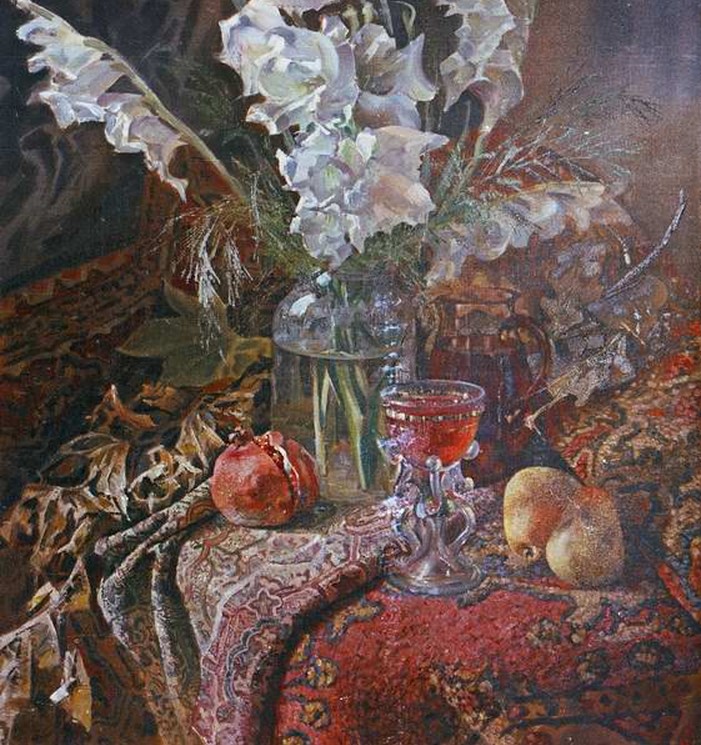 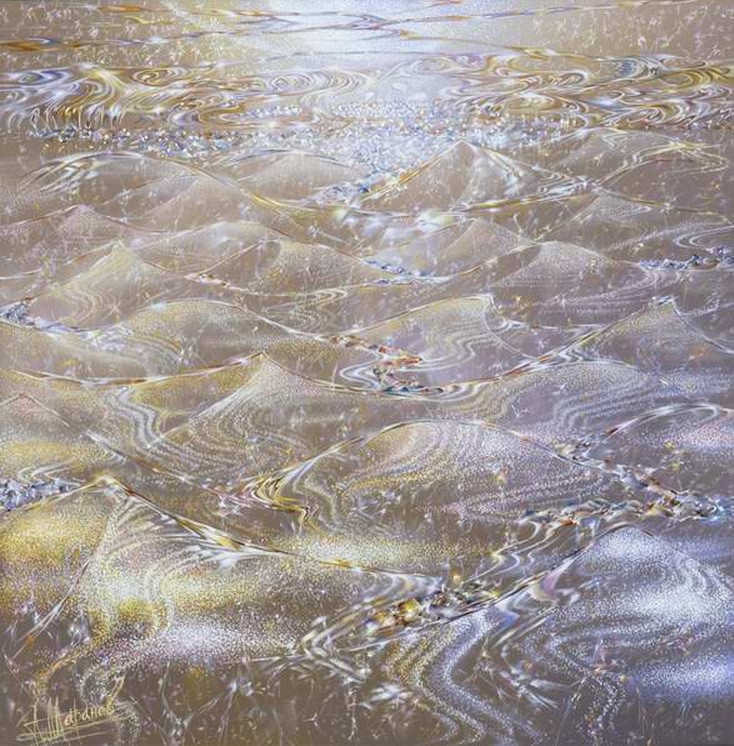 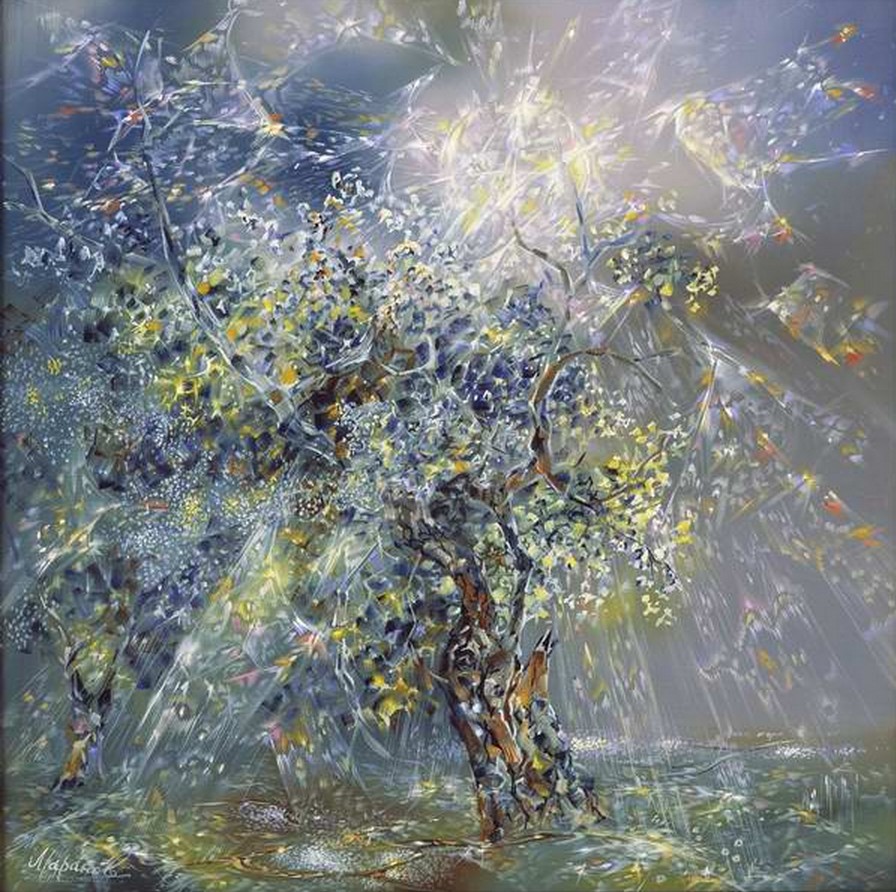 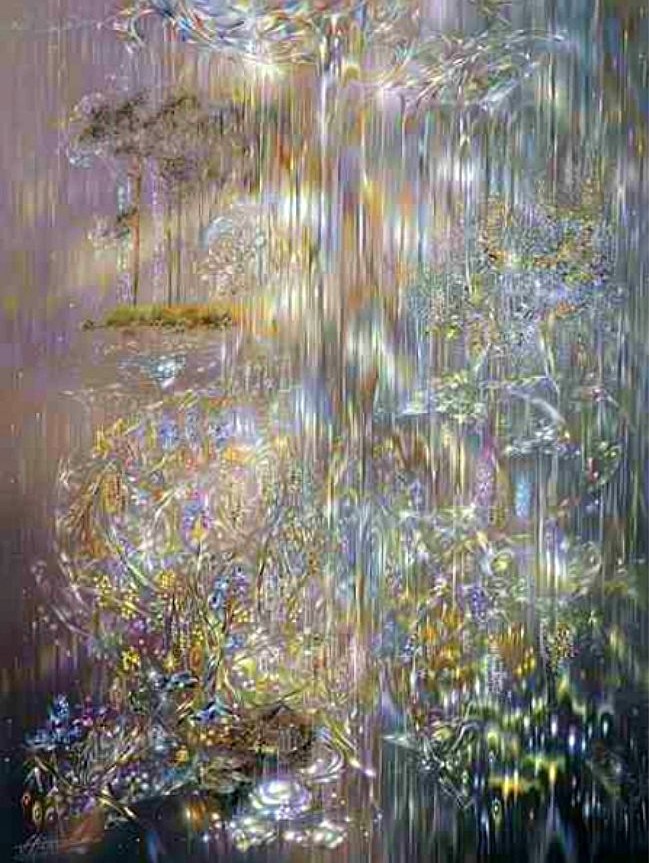 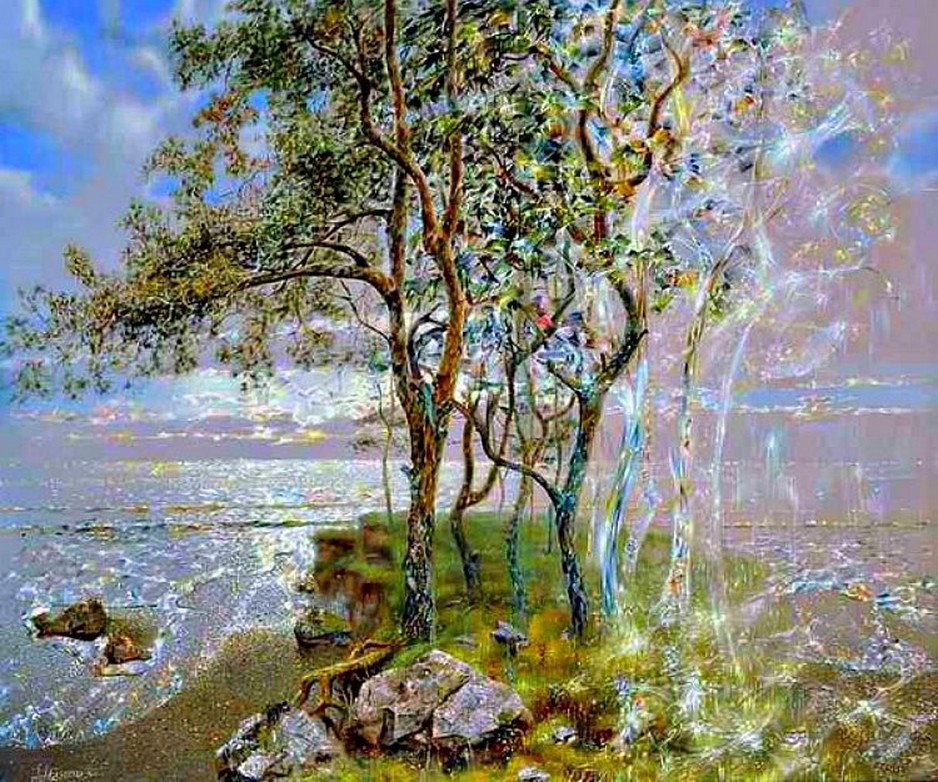 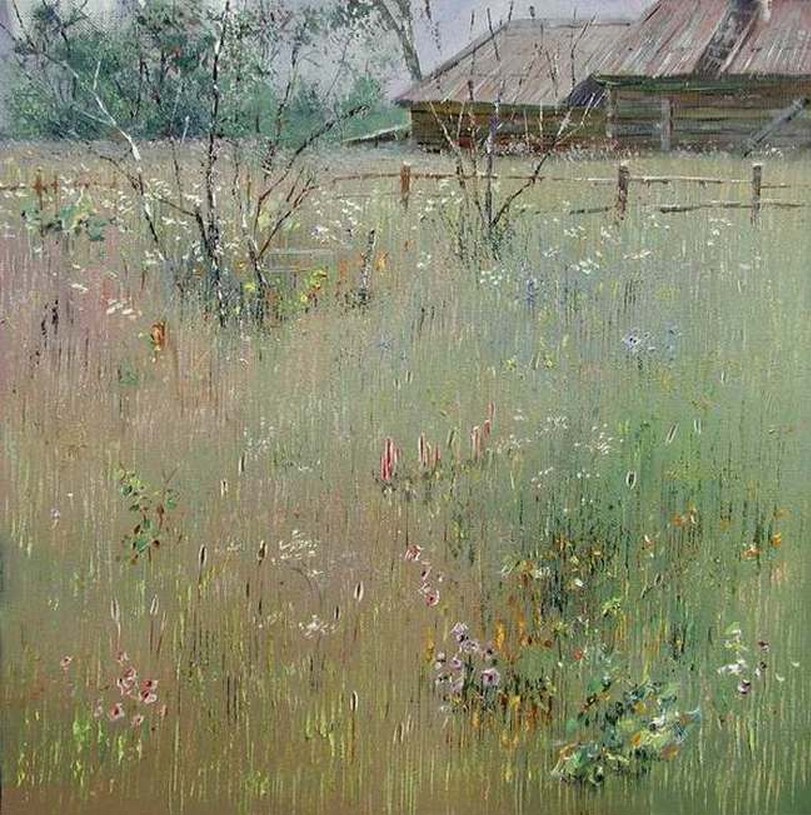 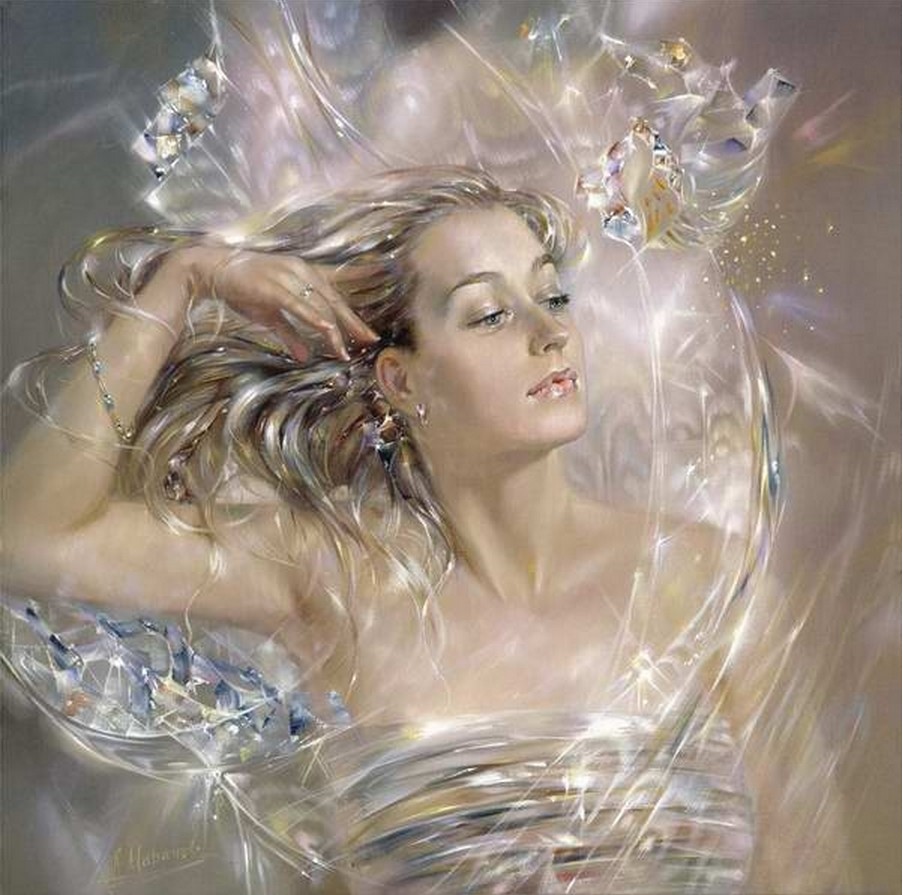 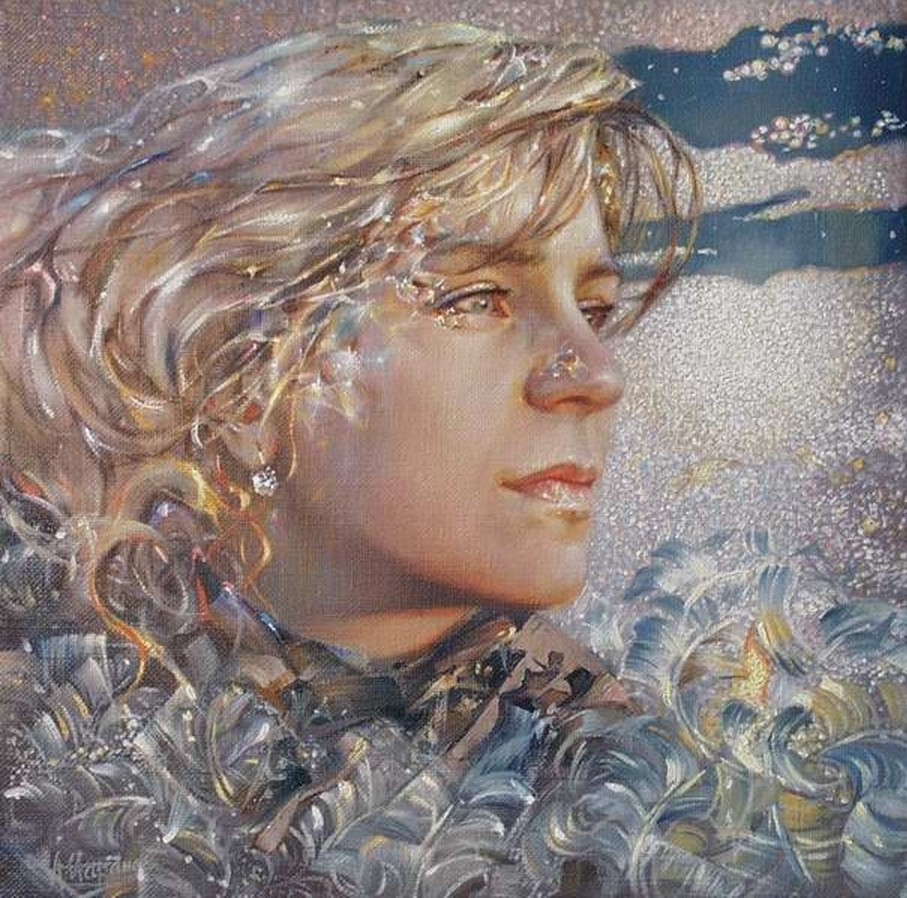 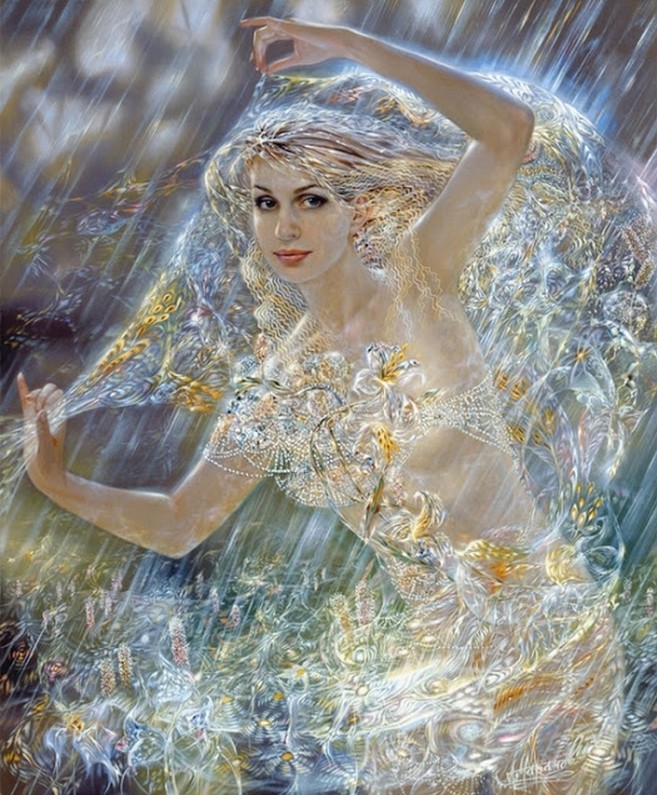 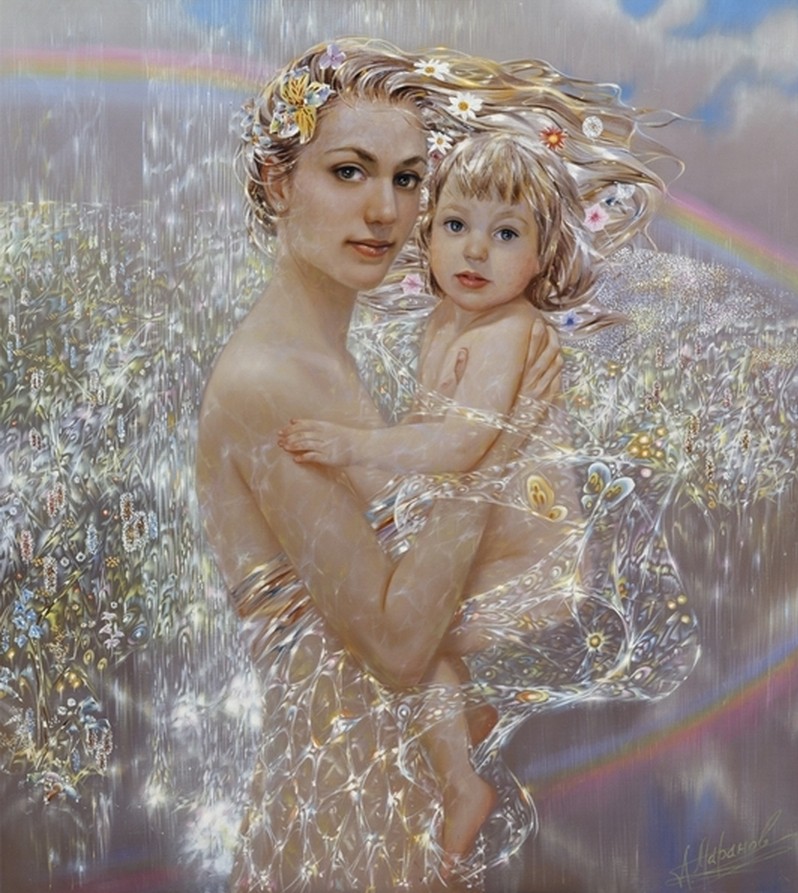 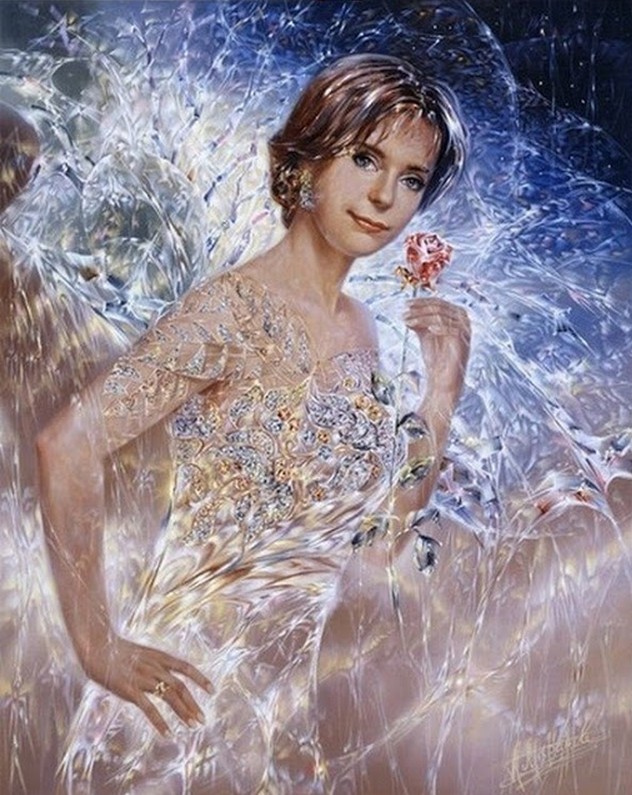 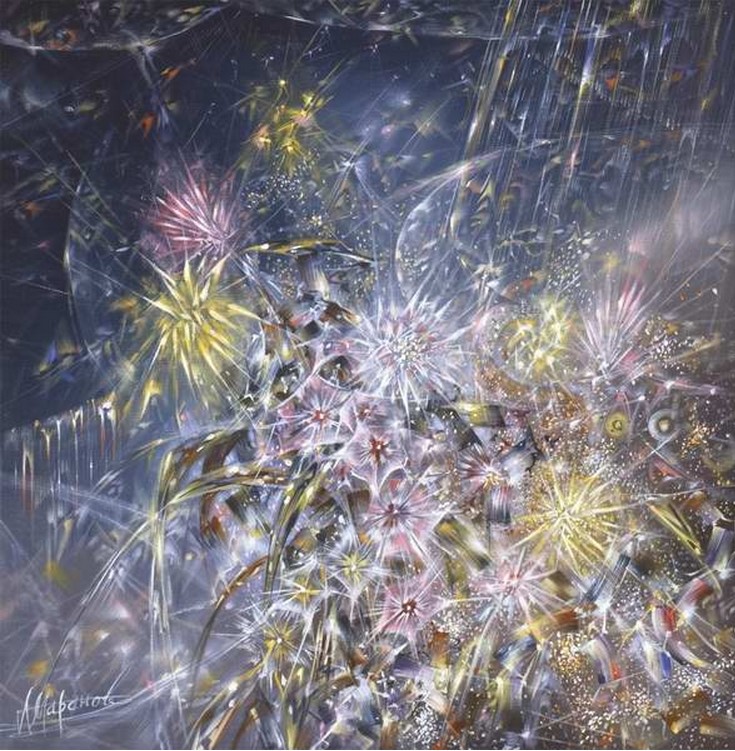 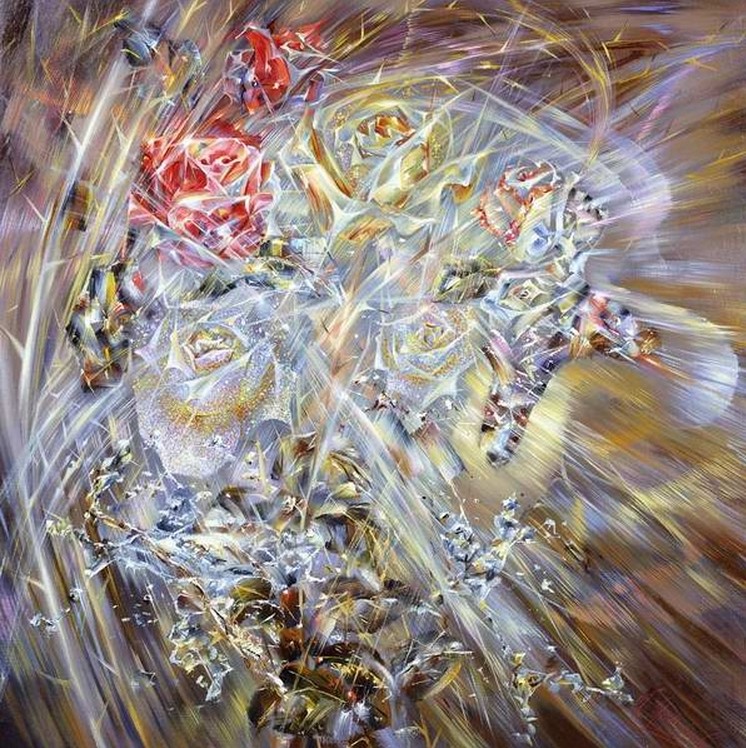 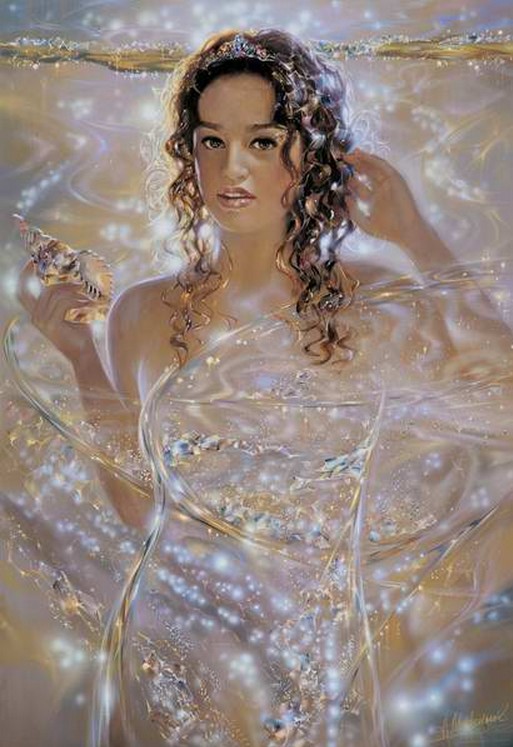