Alex Alemany, Spanish painter, was born in Valencia in 1943. He studied Fine Arts between 1961 and 1966 at the “Real Academia de Bellas Artes de San Carlos” in Valencia. Francisco Lozano, Enrique Ginesta, Genaro Lahuerta and Felipe Mª Garin, among others, were his teachers.
Alemany’s realism, and in some of his work, his hyper-realism, kept drifting towards an unmistakable style of his own resulting from personal introspection, gradually becoming more and more distant from the coldness of other realist concepts with a strong influence of photography as American realism was. Alemany’s work is the missing link between poetry and painting. Exploring his own sensations, feelings and concepts, he conveys them with the credibility of his precious technique, enabling us to participate in the climate of his painting, and to identify with the things he wants to tell us through his work, metaphoric poetry, subconscious images and oneiric world. 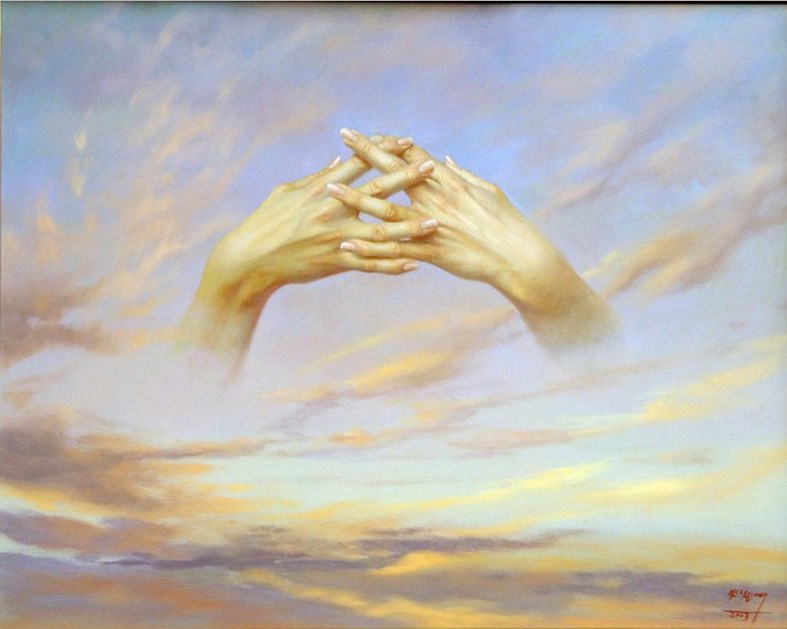 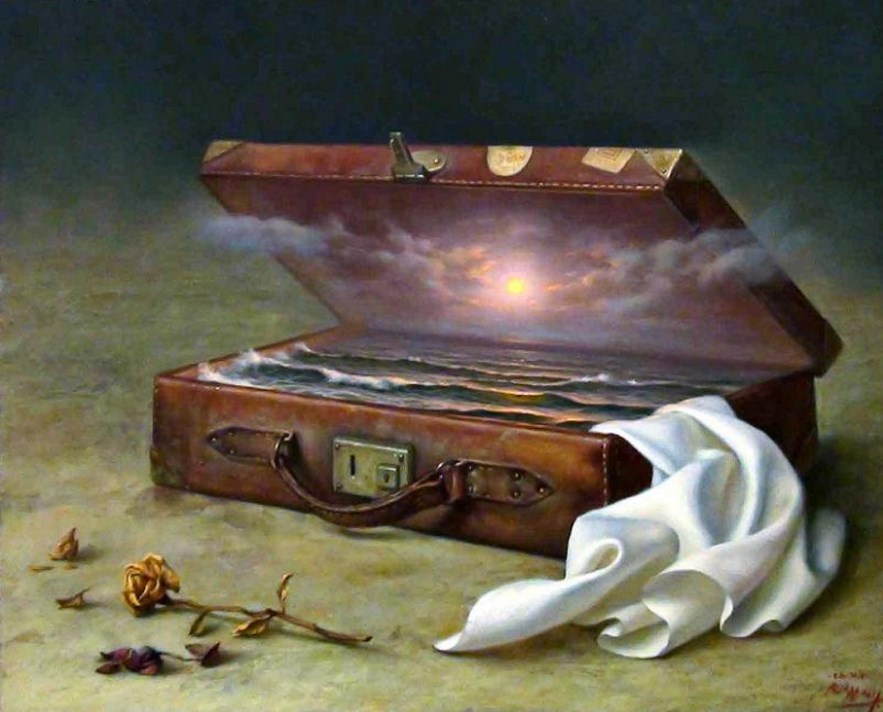 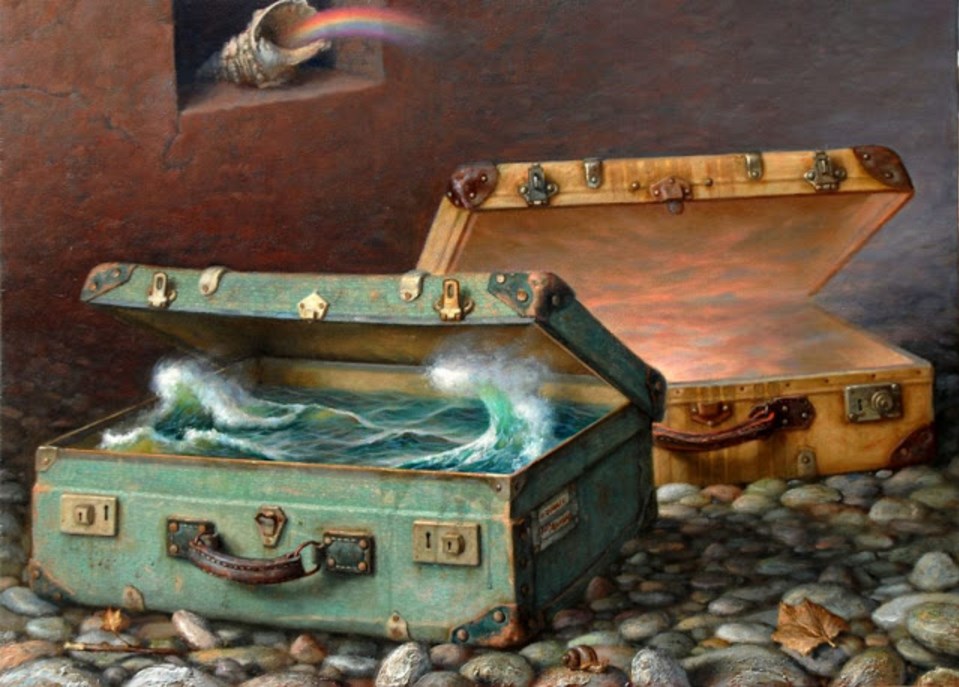 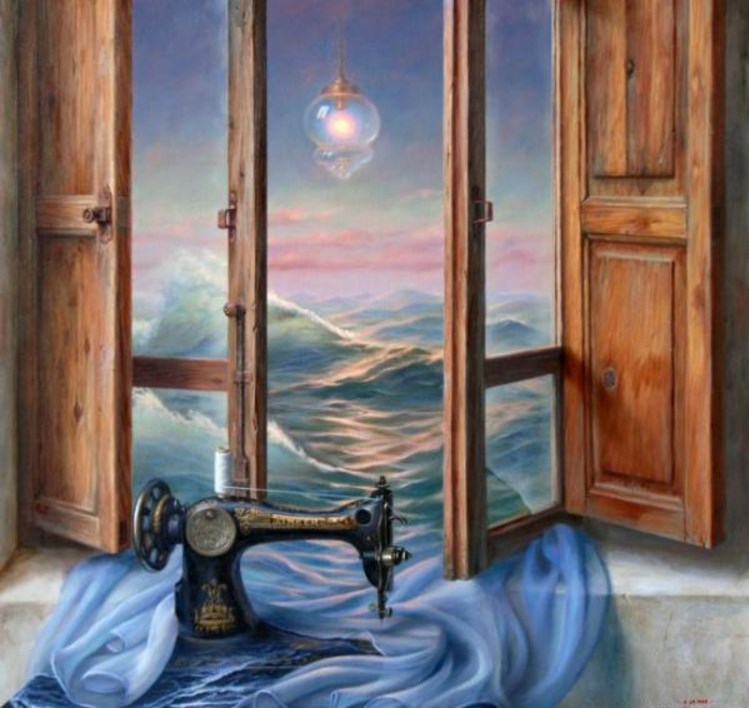 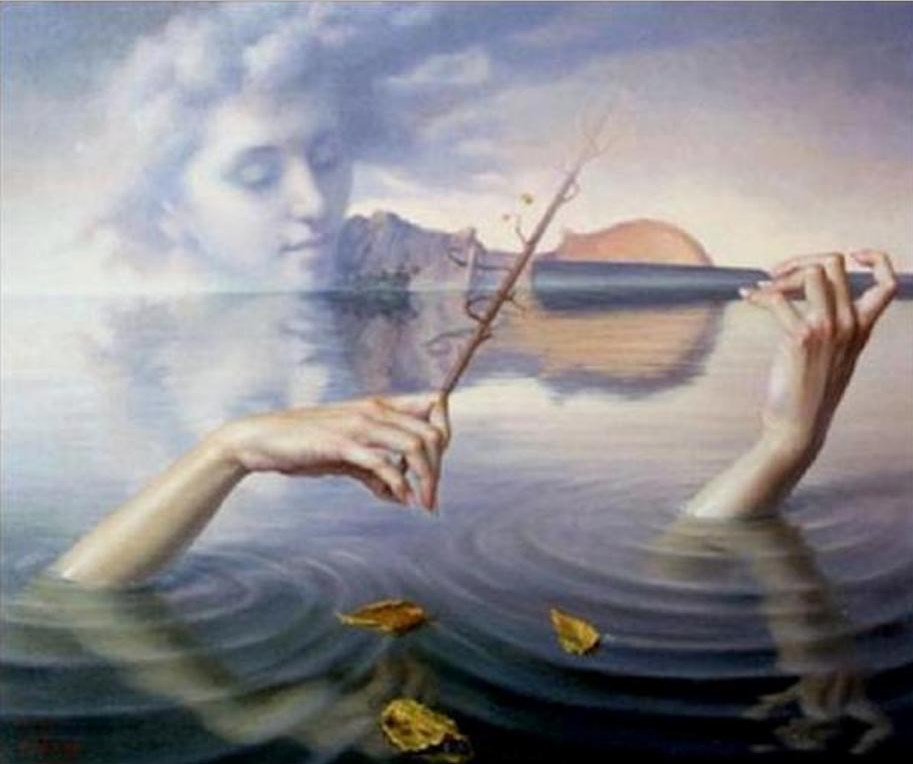 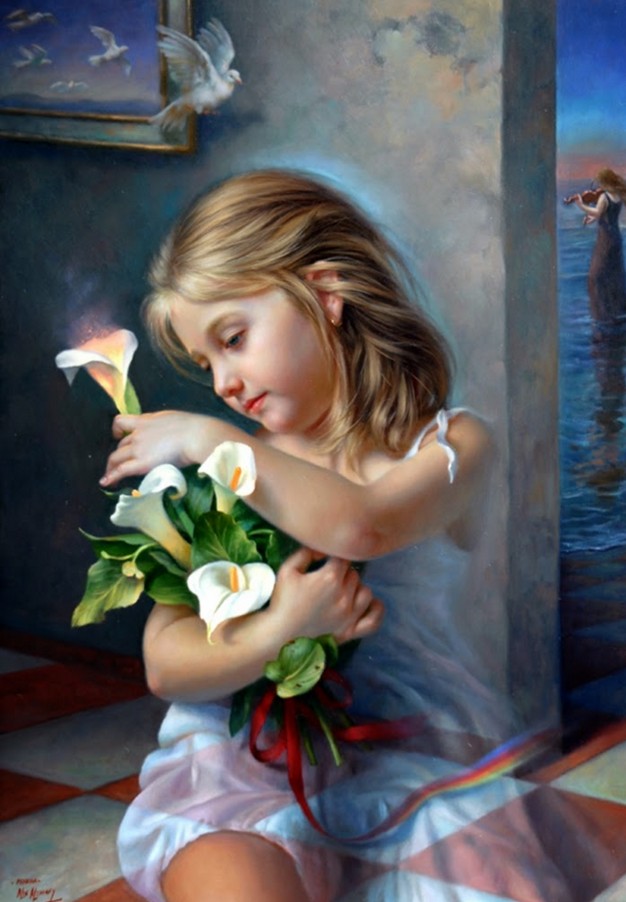 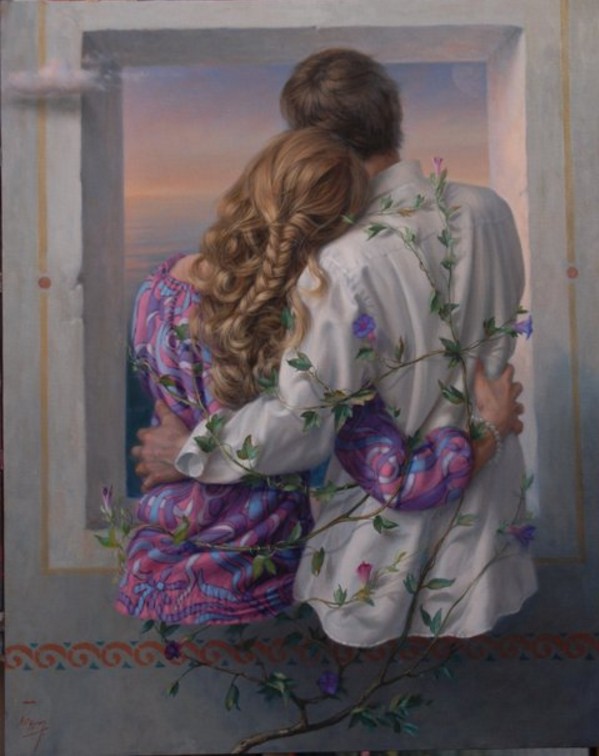 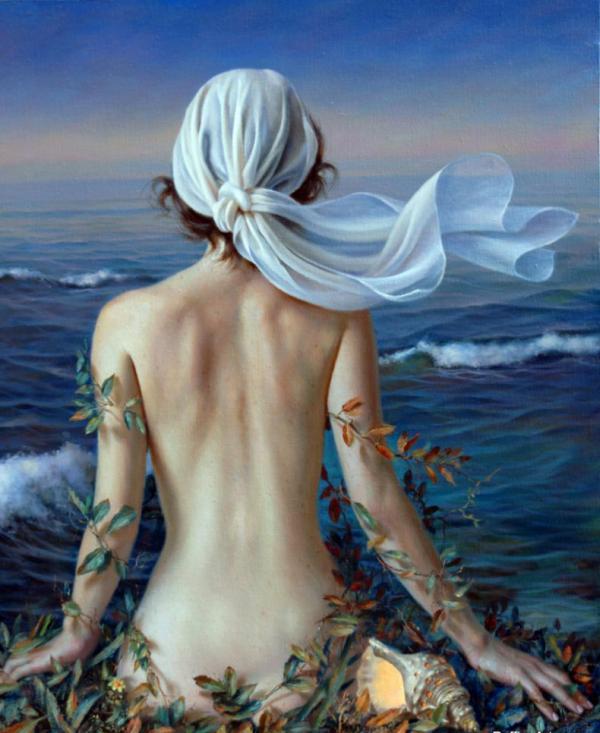 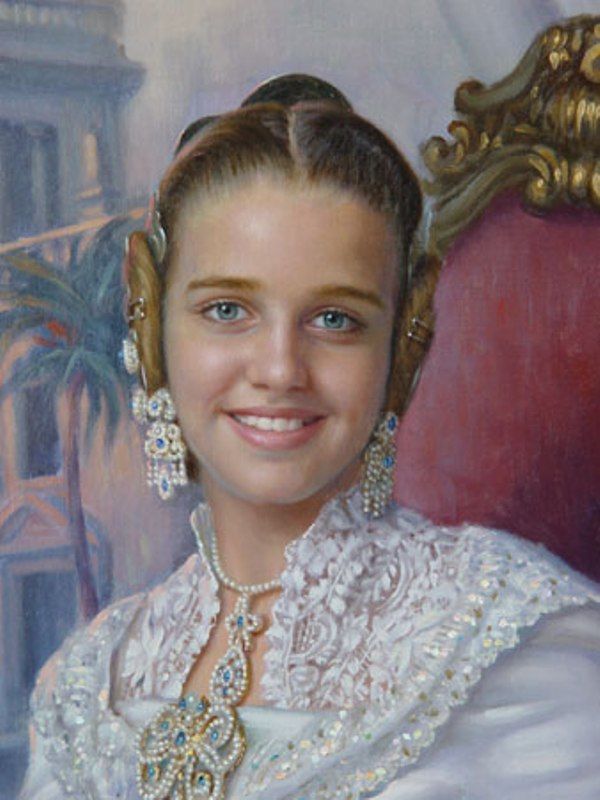 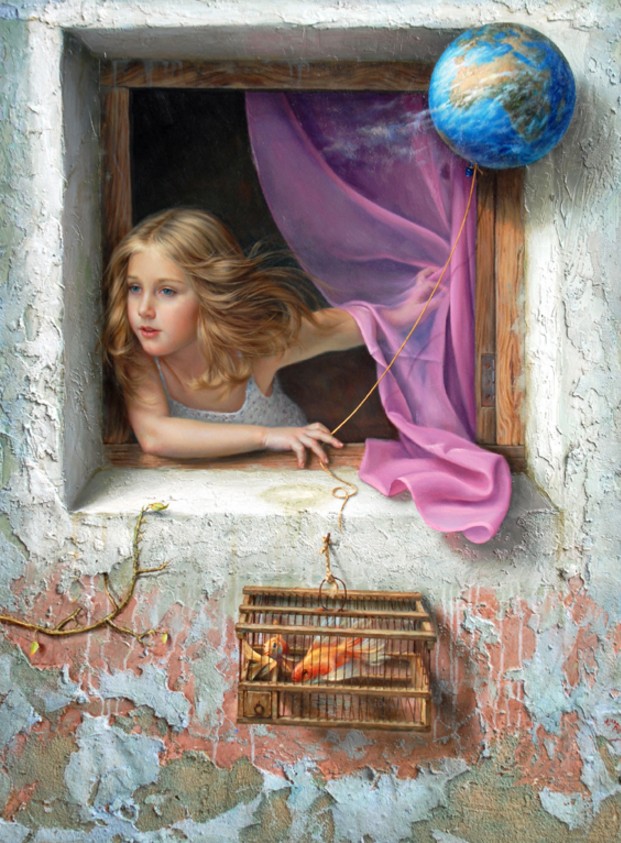 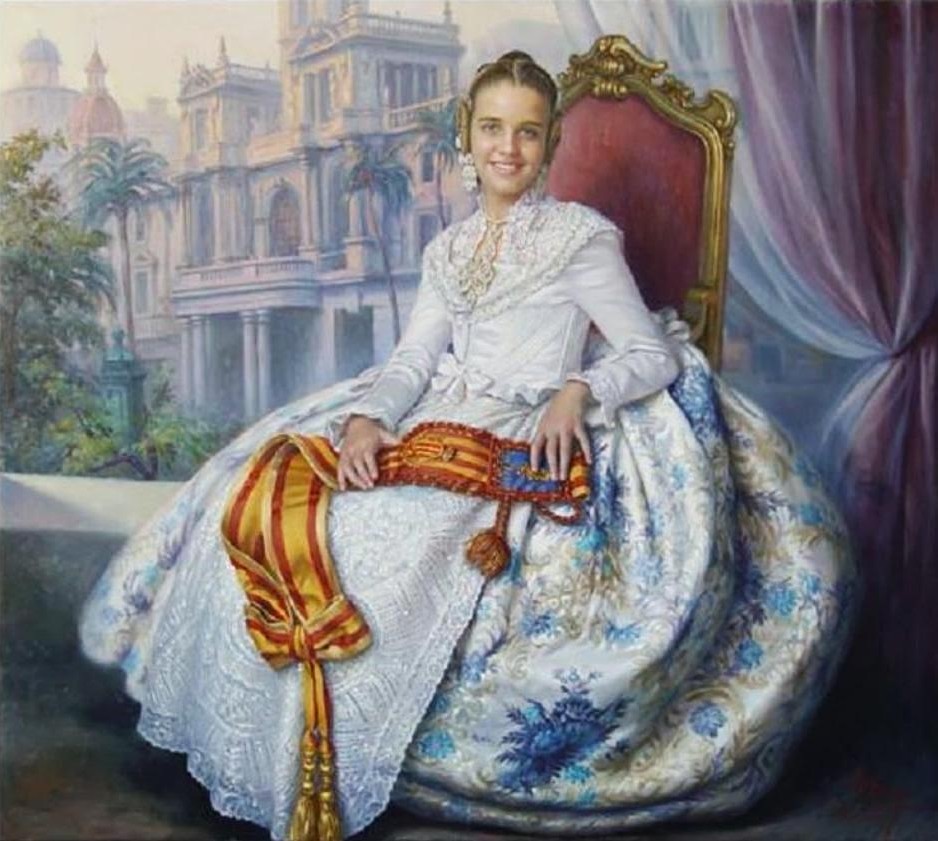 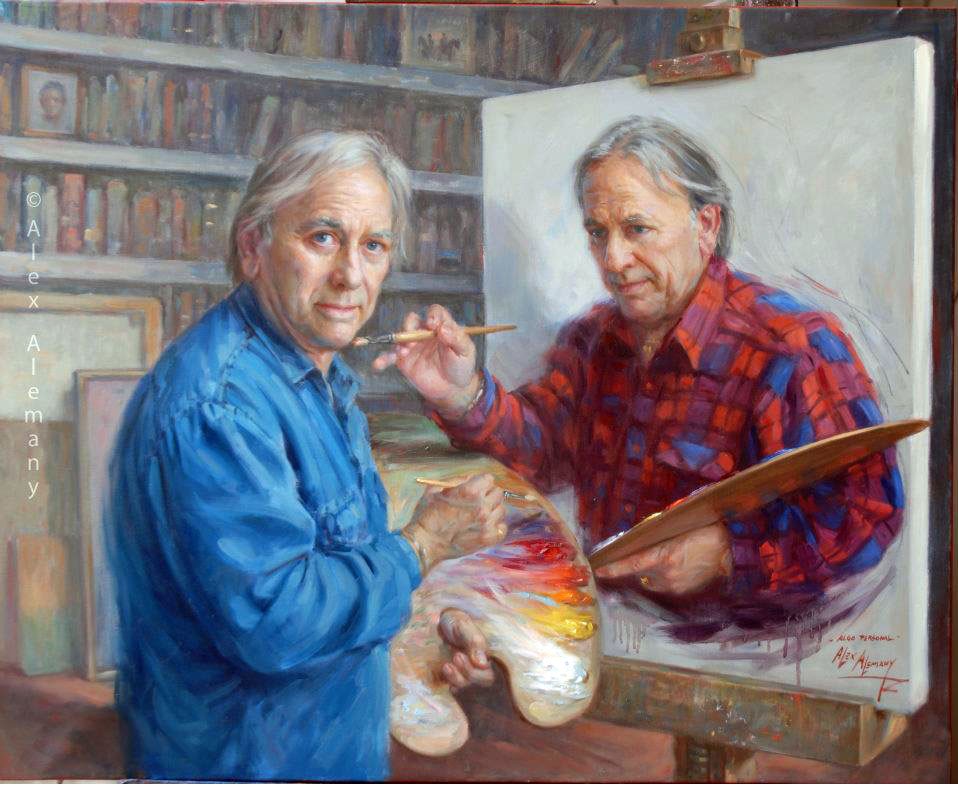