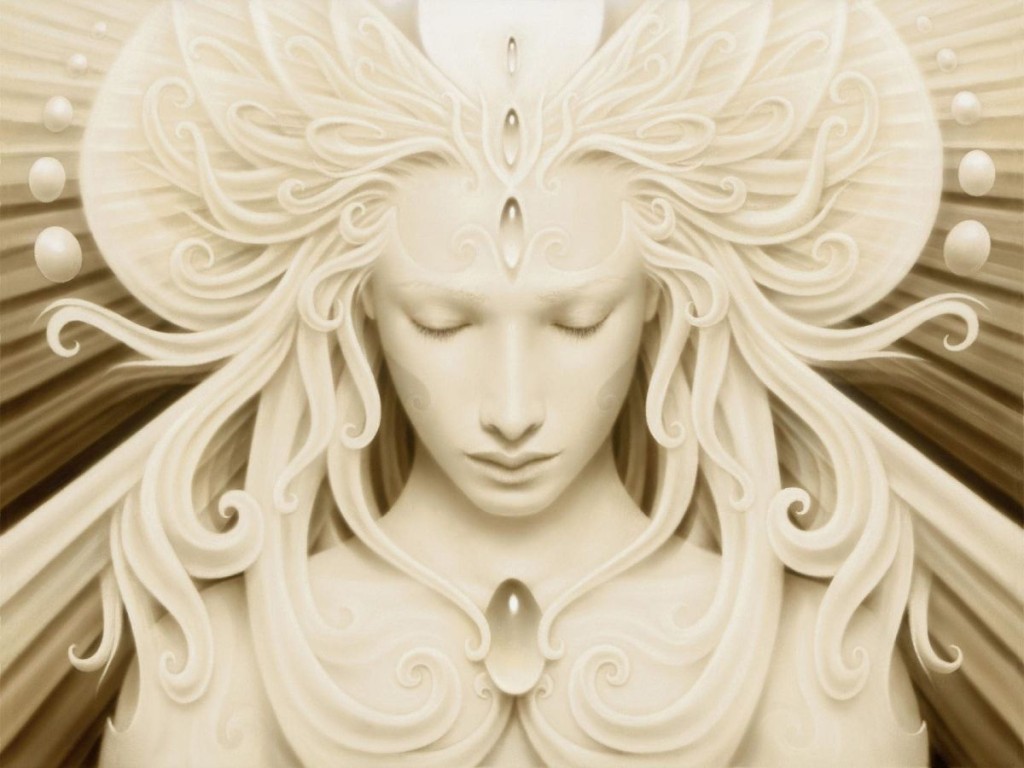 Michelangelo, the Italian renaissance artist, preferred sculputure to painting, because sculpture allowed him to simply reveal the form already hidden within the stone. Thus, sculpture can be seen as a subtractive process, whereas painting is typically an additive process.

Gonzalez turns this on its head. He achieves a sculptural look by airbrushing acrylics onto gesso panels, then lifting pigment with an abrasive eraser. This is followed by the application of transparent layers of paint. In darker sections, he may repeat these steps many times over. Claybord provides the best surface for this technique, but on rare occasion, the artist will use canvas.

Each meticulously crafted painting can take many months to complete. The level of detail often requires Gonzalez to wear a magnifiying visor. His final pieces are a combination of pre-planned and spontaneous forms, the latter discovered as his eraser technique reveals hidden designs.

Influenced by idealism in the Mystical, Visionary and Esoteric traditions, the artist describes his work as a contemporary Tantric or Transfigurative art that explores the dramatic union of the sensual and spiritual. His work is akin to a revival of classical Neoplatonic ideals centering on the figure as both temple and vessel, sublimed by transformative forces. His best known piece is Unio Mystica.

Gonzalez’s work has been featured in books (‘Drinking Lightning’, ‘Eyes of the Soul’, ‘Aphrodisia: Art of the Female Form’, Metamorphosis…), magazines (Contour, MAPS, Gnosis…) and on album covers, (Xyra & Verborgen, Mark Dwane, Voidgazer…). It’s been showcased at Burning Man, the Interdimensional Art Show, Synergenesis and many other venues. Some of the more unusual places his art can be found are the Galactik Trading Cards series and in numerous tattoos.

Gonzalez’s art has also been mentioned in a number of articles and essays that delve more deeply into the philosophies it derives from. These include ‘Flowing Light: The Angelic Art of A. Andrew Gonzalez’ by Daniel Mirante and ‘What Is Visionary Art?’ by Alex Grey. 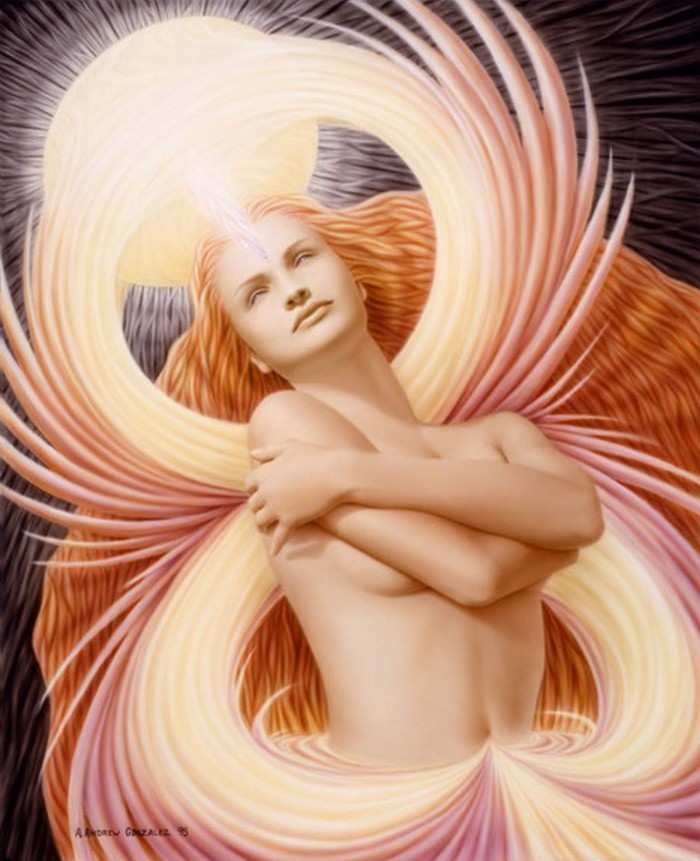 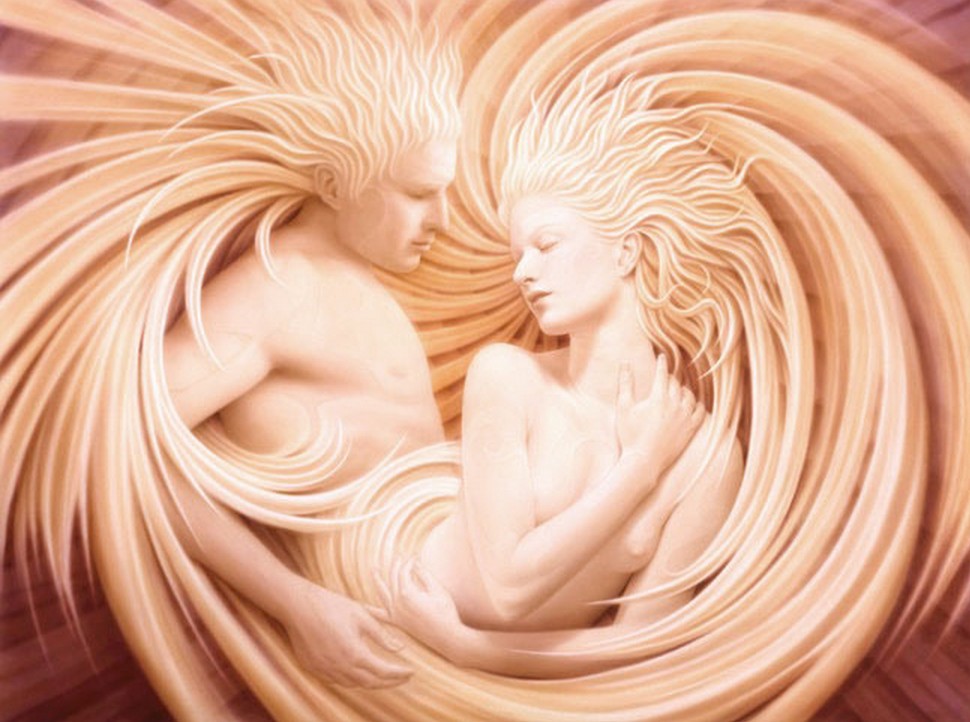 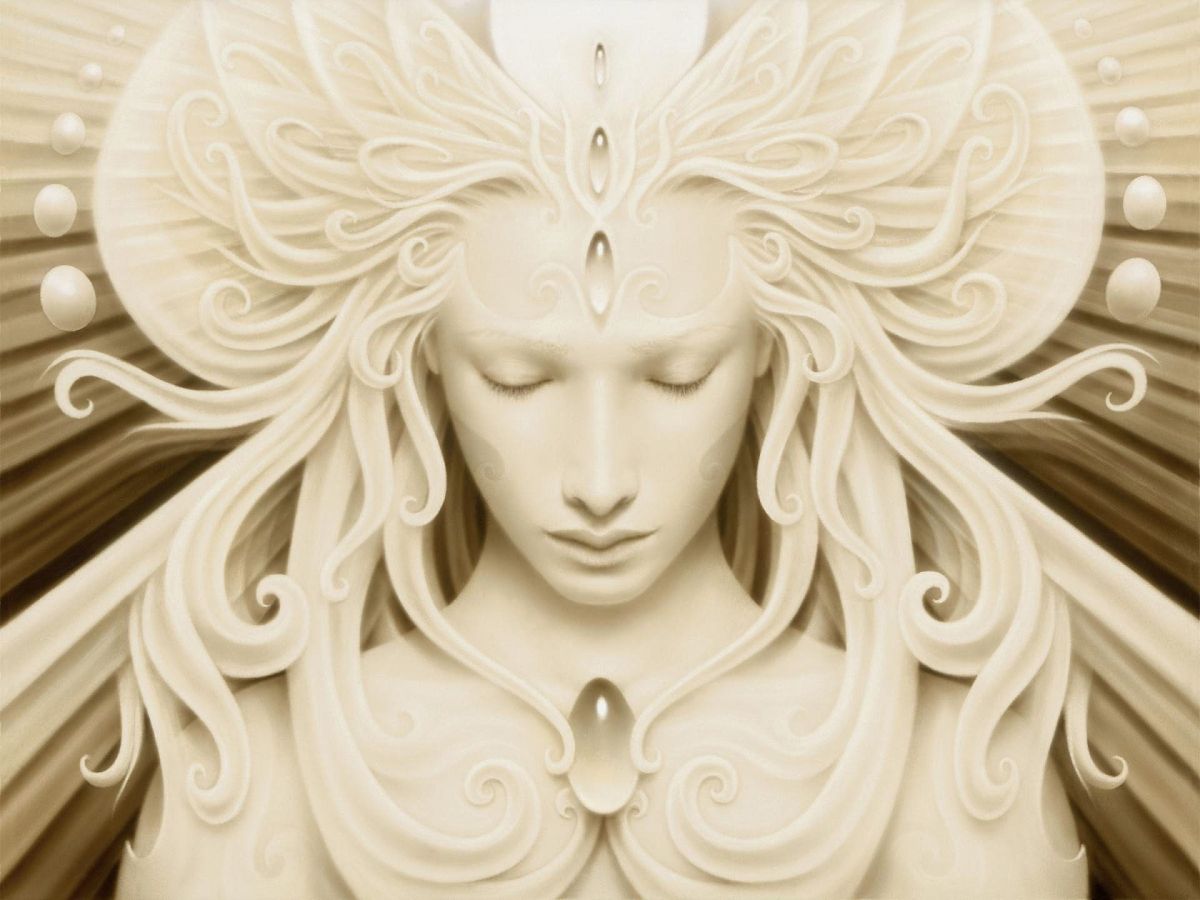 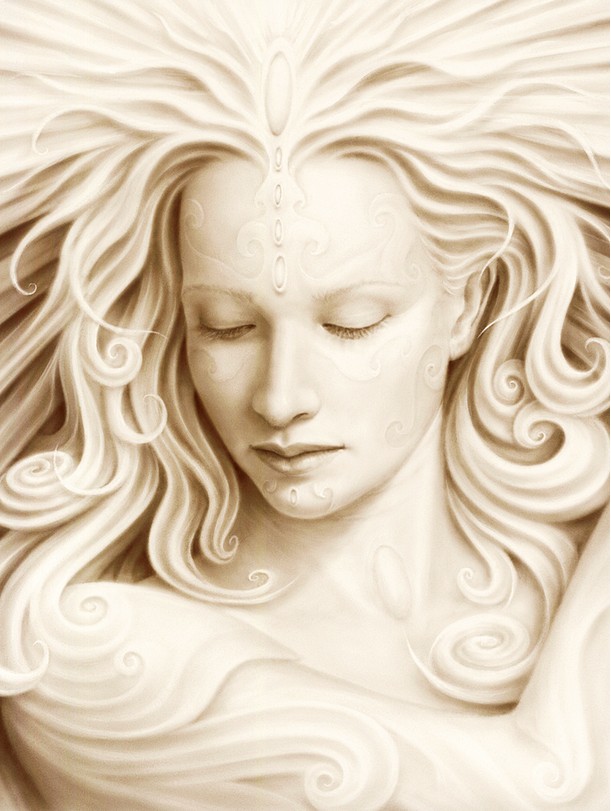 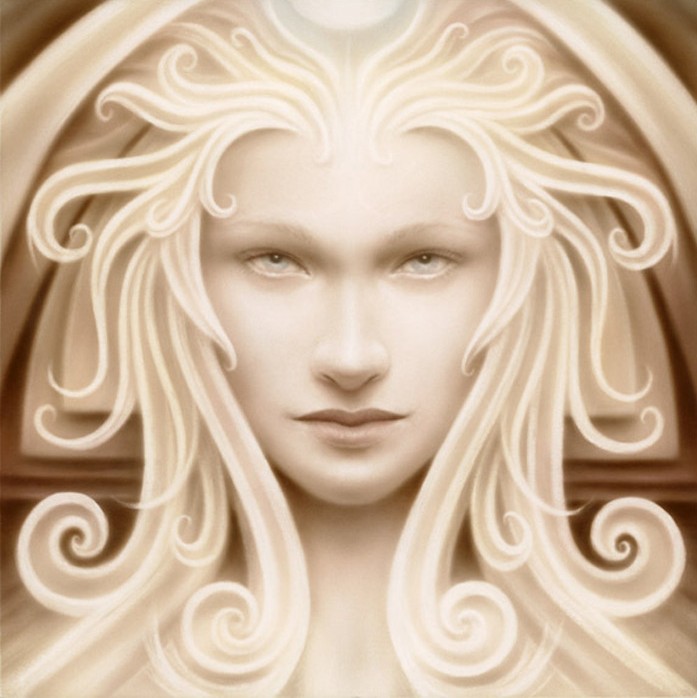 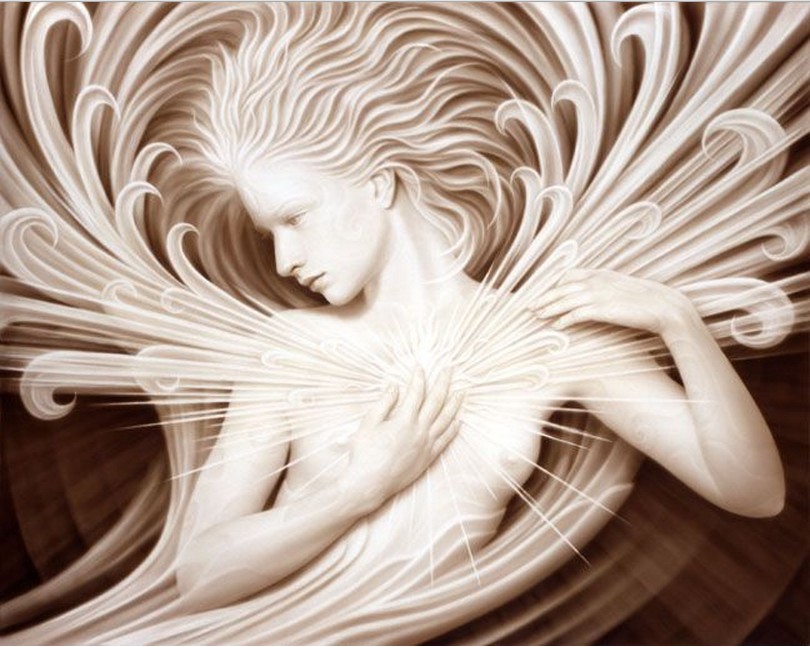 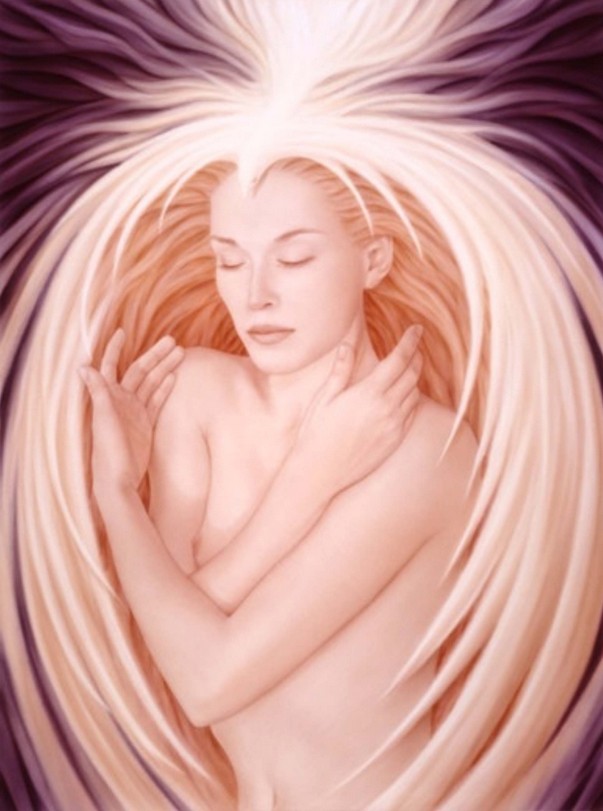 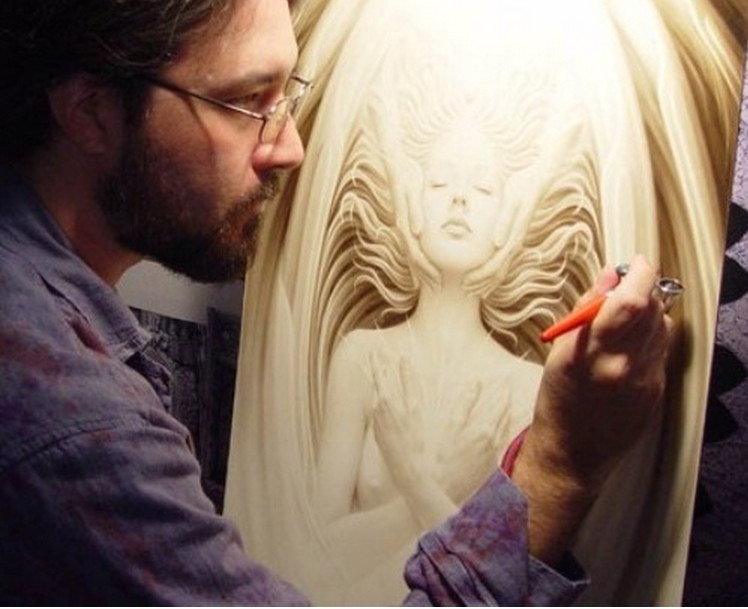